Close
Patrice Rushen
from Los Angeles, CA
September 30, 1954 (age 67)
Biography
A dynamite keyboardist with a sweet voice, Patrice Rushen made a major transition from cutting respected acoustic jazz material to hitting the upper reaches of the club and R&B charts. Rushen debuted as a leader at the age of 20 with Prelusion (1974), an accomplished set for the Prestige label. Within a few years, she was racking up high-profile session credits and joyful post-disco hits, reaching her commercial crossover apex with "Forget Me Nots," a Grammy-nominated Top 40 pop hit that made Straight from the Heart (1982) her most successful album for Elektra. Rushen never completely departed the jazz world, even as she moved into composing music for television and film, and eventually made a full return to the genre, epitomized by the Grammy-nominated Signature (1997) and sessions with Stanley Clarke, Lenny White, and Wallace Roney (2001-2016). Rushen has worked as a musical director for Janet Jackson and broke the gender barrier when she directed the first of several Grammy ceremonies. Also an educator, Rushen eventually became chair of the popular music program at USC, where she studied as a youngster.

Born and raised in Los Angeles, Patrice Rushen was enrolled in music classes at USC when she was three years old. During 1972, the prodigy's last year at Locke High School, she made her first recorded appearance through the release of her senior farewell concert with Msingi Workshop, which showcased her as a soloist, arranger, and composer. The same year, she won a solo competition at the Monterey Jazz Festival and subsequently signed a deal with Prestige. Rushen made the almost entirely self-composed albums Prelusion (1974), Before the Dawn (1975), and Shout It Out (1977) for the label, and concurrently established herself as a valued session player on similarly progressive LPs such as Jean-Luc Ponty's Upon the Wings of Music, Donald Byrd's Caricatures, and Eddie Henderson's Heritage. Blooming as a vocalist with her own engaging fusion of jazz, soul, and funk, she expanded her audience with Patrice (1977), Pizzazz (1979), Posh (1980), Straight from the Heart (1982), and Now (1984). Most of these sets impacted both the jazz and R&B Billboard charts, and several singles off them were heard on dancefloors and across airwaves. Most successful were "Haven't You Heard" and "Forget Me Nots," Top Ten hits on the R&B and club charts. The latter, a number 23 pop hit nominated for a Grammy in the category of Best R&B Performance, was sampled for George Michael's "Fastlove" (1996) and Will Smith's "Men in Black" (1997), and the former later became the basis of Kirk Franklin's gospel crossover smash "Looking for You" (2005).

From the mid-'80s onward, Rushen's solo recordings have been relatively sporadic as she has concentrated on education, film and television work, and musical direction for programs and artists, including the Emmy Awards, the NAACP Image Awards, and Janet Jackson's Janet. world tour. After one-album deals with Arista and Sin-Drome, plus two LPs recorded as a member of the Meeting, Rushen returned to solo prominence on the Discovery label with Signature (1997), nominated for a Grammy in the Best Contemporary Jazz Performance category. The following decade, in 2004, she became the first woman to serve as musical director for the Grammy Awards, and continued with the 2005 and 2006 ceremonies. She did sessions and composed all the while, lending her talent to releases by Lee Ritenour, Stanley Clarke, Lenny White, Wallace Roney, and Carmen Lundy, and writing numerous symphonic works. Her lifelong connection to USC has continued as chair of Thornton School of Music's Popular Music Program. ~ Andy Kellman & Ed Hogan, Rovi 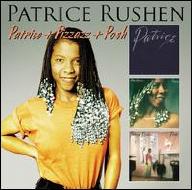 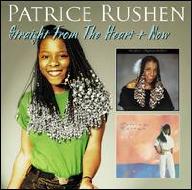 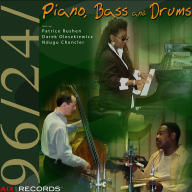 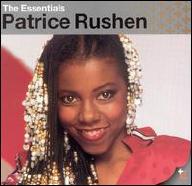 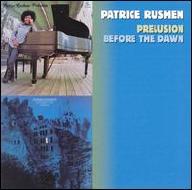 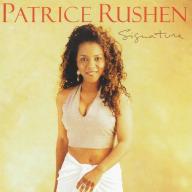 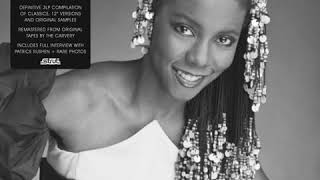 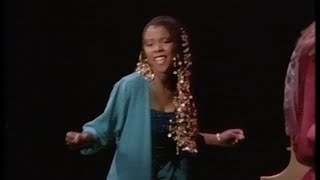 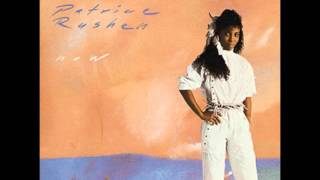 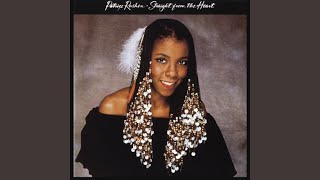 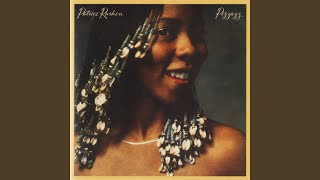 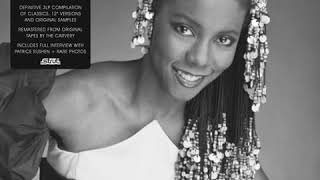 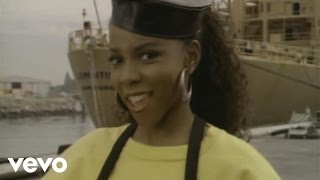