Close
Grady Gaines
from Waskom, TX
May 14, 1934 (age 88)
Biography
Some of the atomic energy that Little Richard emitted nightly during the mid-'50s must have spilled onto Grady Gaines. As the hardy tenor sax blaster with Richard's road band, the Upsetters, Gaines all but blew the reed out of his horn with his galvanic solos. He wails with the same unquenchable spirit today.

The perpetually ebullient Louis Jordan was Grady's main saxman while growing up in Houston (in particular, Gaines loved his Caldonia). Grady wasn't the only musician in the Gaines household -- brother Roy was an excellent guitarist who supplied the stinging solo on Bobby Bland's 1955 Duke waxing It's My Life Baby before leaving to do his own thing.

Grady was working as a session saxist at Don Robey's Duke/ Peacock Records (soloing like a man possessed on Big Walter Price's Pack Fair and Square and proudly populating the reed section on Gatemouth Brown's searing Dirty Work at the Crossroads) prior to getting a fateful 1955 call from Little Richard to head up his newly formed band.

Gaines recorded with the piano-pounding rock icon only sparingly -- that's his storming wail on Keep a Knockin' and Ooh! My Soul -- but you wouldn't know it from watching Richard's show-stopping appearances in the films #Don't Knock the Rock, #The Girl Can't Help It, and #Mr. Rock and Roll. In every flick, Gaines is seen on screen, horn-syncing Lee Allen's sax solos!

The Upsetters remained intact long after Richard flipped out and joined the ministry in 1957. They hit the road with Dee Clark (then a Richard clone himself), Little Willie John, Sam Cooke, James Brown, Jackie Wilson, and Joe Tex. The band recorded for Vee-Jay in 1958 behind Clark and with Upsetters vocalist/saxist Wilbert Smith, who went by the name of Lee Diamond and hailed from New Orleans. More sessions at Vee-Jay, Gee, Fire, and Little Star (where they briefly reunited with Richard) followed.

After the Upsetters broke up, Grady hit the road with a variety of RB luminaries, including Millie Jackson and Curtis Mayfield, before retiring in 1980. Fortunately, he decided to strap his horn back on in 1985, playing in Houston until Black Top Records cajoled him into cutting Full Gain, a veritable Houston blues motherlode, in 1988. Brother Roy Gaines, pianist Teddy Reynolds, guitarist Clarence Hollimon, and singer Joe Medwick were all involved in the project. Horn of Plenty followed on Black Top in 1992. Gaines and his entourage continue to blow up a Texas-sized storm wherever they touch down. ~ Bill Dahl, Rovi 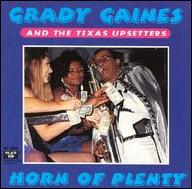 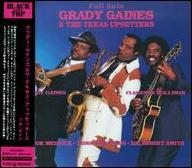 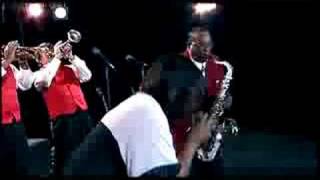 Grady Gaines and the Texas Upsetters 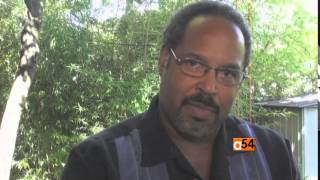 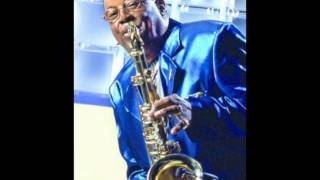 Grady Gaines & The Texas Upsetters - There Is Something On Your Mind 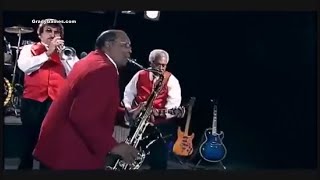 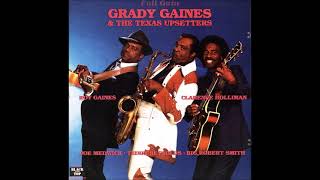 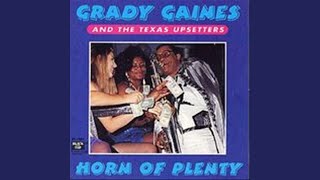 Looking For One Real Good Friend 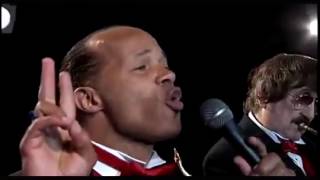