Puce Mary first appeared in 2010 with the Piss Flowers cassette and Lucia, a collaboration with Lust for Youth's Loke Rahbek, both on Copenhagen's Posh Isolation. Both releases showcased her unremitting use of feedback, noise, and guttural screams to climactic effect. Becoming a staple of the touring circuit within the noise scene, Hoffmeier's brutal use of electronics transferred just as well into a live space. A second release with Rahbek, The Closed Room, came in 2011, and a slew of cassette-only releases continued throughout the following year. Hoffmeier's first solo full-length, Success, was released in 2013, again on Posh Isolation, and she became a firm fixture on the label's roster.

Refining her sound a little for 2014's Persona, Hoffmeier continued to release self-pressed cassettes and split-releases with the likes of Sewer Election and Broken Lights. Collaborating once again with Rahbek, this time on 2015's The Female Form, Hoffmeier continued to perform solo, utilizing the sessions to inform her recorded output. 2016 saw the release of her third solo full-length, The Spiral, which combined the noisier elements of her early work with an almost introspective feel at times. Following live performances with former Coil member Drew McDowall, Puce Mary released The Drought on Bill Kouligas' Pan label in 2018. ~ Rich Wilson, Rovi 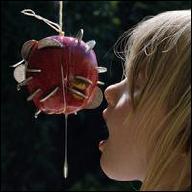 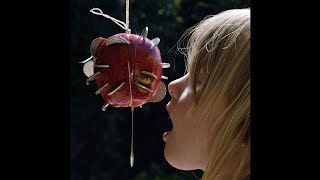 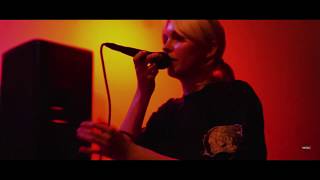 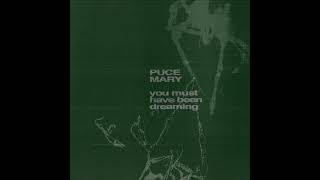 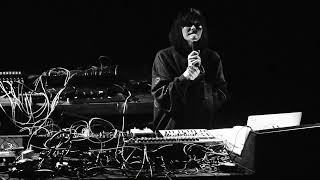 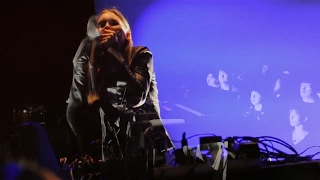 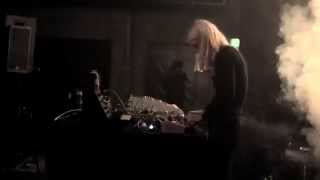 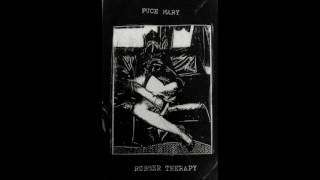