Close
Doyle Bramhall II
from Austin, TX
December 24, 1968 (age 53)
Biography
Doyle Bramhall II was born in Austin, Texas on December 24, 1968, and his father, Doyle Bramhall, Sr., played drums with various bands, including Texas Storm, which he co-led with Jimmie Vaughan. Taking up the guitar, Doyle II followed his father into the world of the blues, touring with Vaughan's Fabulous Thunderbirds. Late in 1990 he formed a rock band, Arc Angels, with fellow guitarist Charlie Sexton. The other two members of the band were bass player Tommy Shannon and drummer Chris Layton, both former sidemen with Stevie Ray Vaughan. The Arc Angels folded in October 1993 and, after a period of treatment for substance abuse, Bramhall resumed his career, forming the Mighty Zor with Shannon and Layton (and occasionally Sexton).

In the mid-'90s, Bramhall released his own debut album and soon thereafter was in demand as a sideman with rock luminaries Roger Waters and Eric Clapton for tours and recording sessions. Clapton used two of Bramhall's compositions, "Marry You" and "I Wanna Be," on 2000's Riding with the King, recorded in collaboration with B.B. King. "Superman Inside," written by Bramhall with his wife, Susannah Melvoin, was recorded by Clapton on the following year's Reptile. Bramhall also led Smokestack, whose personnel included vocalist Melvoin, keyboard player Benmont Tench, guitarist Craig Ross, bass player Chris Bruce, and drummer J.J. Johnson.

Bramhall has earned considerable respect from a wide array of musicians for his work as a sideman and as a composer. Among artists with whom he has performed, and sometimes recorded, are his father (who passed away in 2011), C.C. Adcock, Sheryl Crow, Bettye LaVette, Lisa Marie Presley, and Susan Tedeschi. Bramhall continued to support luminaries throughout the 2000s and 2010s, returning to solo action in 2016 with Rich Man, his first album in 15 years. Two years later, he delivered Shades, his first album for Provogue Records. ~ TiVo Staff, Rovi 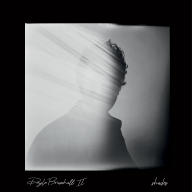 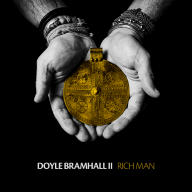 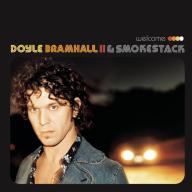 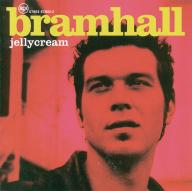 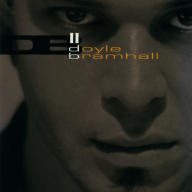 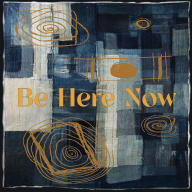 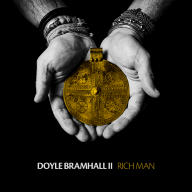 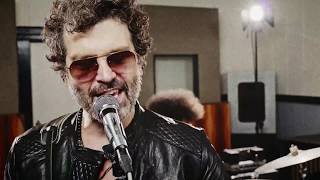 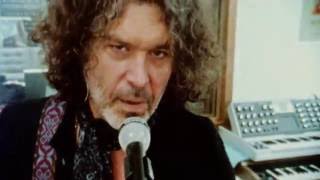 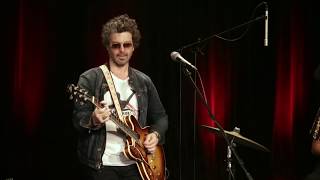 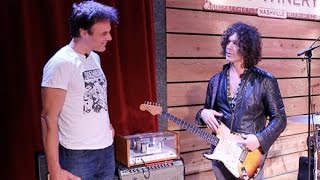 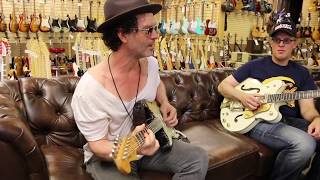 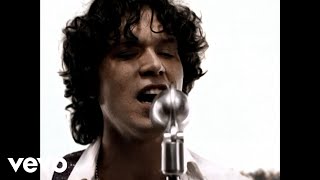 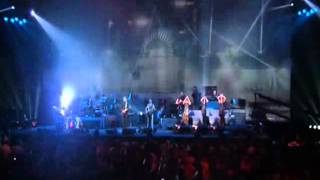