Close
Matthew Ashman
from London, England
January 1, 1960 - November 11, 1995 (age 35)
Biography
One of the more underrated guitarists of the new wave era was Adam the Ants/Bow Wow Wow member Matthew Ashman. With his Mohawk and rollicking rockabilly riffs (played on a large Gretsch hollow-body guitar), Ashman easily stood out from the rest of the pack. Born in 1960 and raised in Mill Hill, North London, Ashman picked up the guitar as a teenager –- and joined his first band soon after perfecting Lynyrd Skynyrd's classic jamfest Freebird. By the late ‘70s, Ashman had joined Adam the Ants, a highly visual glam/new wave outfit, who issued a debut recording in 1979, Dirk Wears White Sox. The album caused a buzz in their native land, and when the group brought former Sex Pistols manager Malcolm McLaren on board, it appeared as though the group would break through to the rest of the world. But instead, McLaren convinced Ashman and the rest of Adam Ant's backing band (bassist Leigh Gorman and drummer David Barbarossa) to leave and form their own group -– which they did in 1980 (Ant would go on to obtain worldwide success with another backing band). Ashman's new outfit went by the name of Bow Wow Wow, and found their singer in the form of a then-14-year-old schoolgirl, Annabella Lwin.

Mixing tribal beats with funk and punk, the band's sound would prove to be quite influential on other similarly styled U.S. bands further on down the road –- especially the Red Hot Chili Peppers. The quartet found themselves the center of controversy right off the bat, when the cover of their debut U.K. album, 1981's See Jungle! See Jungle! Go Join Your Gang, Yeah, City All Over! Go Ape Crazy! featured their underage singer completely unclothed. America's first taste of Bow Wow Wow came a year later, when the compilation set, I Want Candy was issued (and once more, featured Lwin nude on the cover) -– spawning an enduring new wave classic and early MTV favorite with its title track. But after just one more release, 1983's When the Going Gets Tough, The Tough Get Going, Lwin left the band to try a solo career. After a brief attempt at letting Ashman double as the group's vocalist, Bow Wow Wow eventually called it a day.

Up next for Ashman was a punk/new wave supergroup of sorts, as he was joined by former Sex Pistols drummer Paul Cook (and others) in the Chiefs of Relief. It took the group a few years to issue their self-titled debut, as it finally appeared in 1988, by which time any carry-over buzz from Ashman's previous outfit had completely died down -– resulting in the group itself splitting up shortly thereafter. Ashman then tried to assemble a new group (which consisted of Zak Starkey, Andy Taylor, and future Skunk Anansie member, Cass Lewis), but the unnamed outfit broke up before any recordings could be issued. The early ‘90s saw Ashman team up with another former Adam the Ants bandmate, Kevin Mooney, in the group Max. But like Chiefs of Relief, Ashman's latest group only lasted for a single full-length album, 1992's Silence Running, before breaking up. The guitarist then joined the obscure Anglo-Swiss band the Rams (who would eventually change their name to the Bucks), and appeared on their 1993 release, Wrecked, before once more jumping to another band, Agent Provocateur. The group managed a bit of recording in a short amount of time, before Ashman sadly passed away on November 11, 1995 at the age of 35, due to complications from diabetes. Two years after his passing, Agent Provocateur issued their debut album, Where the Wild Things Are (which featured Ashman on quite a few tracks), while a pair of archival live recordings featured the late guitarist as well -– Bow Wow Wow's Live in Japan (1997) and Adam the Ants' The Complete Radio One Recordings (2001). ~ Greg Prato, Rovi 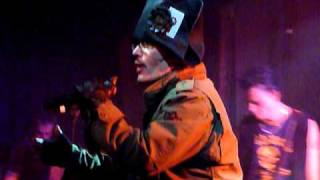 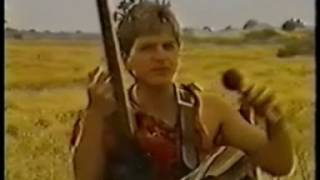 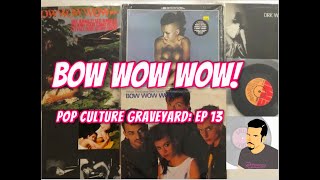 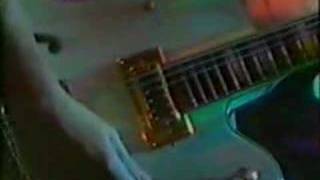 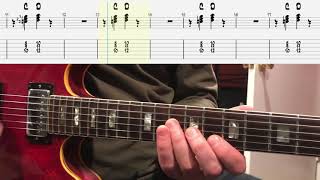 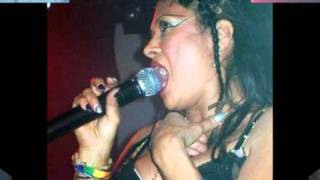 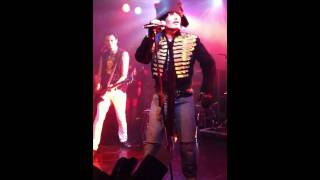