Close
Chiefs of Relief
Biography
Something of a sequel to/ripoff of Mick Jones' Big Audio Dynamite, the Chiefs of Relief were three punk-era veterans and a newcomer looking for a similar rock and dance hybrid. The core of the group was guitarist Matthew Ashman (of the original post-punk lineup of Adam the Ants, the one that got swiped by Malcolm McLaren and turned into Bow Wow Wow) and drummer Paul Cook (formerly of the Sex Pistols and the Professionals), with keyboardist Duncan Grieg (of the minor '70s punk outfit Martian Dance) and bassist Lance Burman.

The Chiefs of Relief came about after the protracted dissolution of Bow Wow Wow, following a brief period where Ashman tried to take over lead vocals after the group's star, Annabella Lwin, took off for a solo career in early 1984. Cook's erstwhile partner Steve Jones had split to form Chequered Past with Michael des Barres and Blondie's Clem Burke, a career move that did nobody any good. Hooking up in New York City, Ashman and Cook drafted Grieg and Burman (an early lineup included Ashman's former bandmates Leigh Gorman and David Barbarossa, but both were gone by the time any recordings were issued) and took their name from a line in Grandmaster Flash the Furious Five's It's Nasty. After signing to Sire Records, the Chiefs of Relief released their first single, Freedom to Rock, in late 1985. Though it was a minor U.K. hit, the group hit snags in following up; the self-titled album, produced by Richard Gottehrer and Jeffrey Lesser, didn't appear until late 1987. Dismissively reviewed and poor-selling, the album disappeared into the remainder bins quickly, and the group split. Cook began working with former Orange Juice singer Edwyn Collins. Ashman died of complications from diabetes on November 21, 1995. ~ Stewart Mason, Rovi 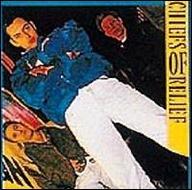 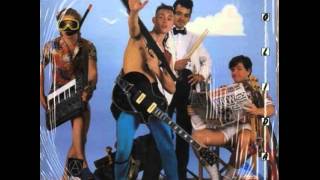 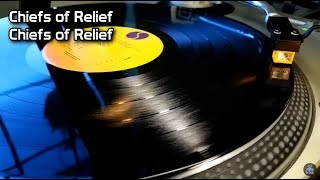 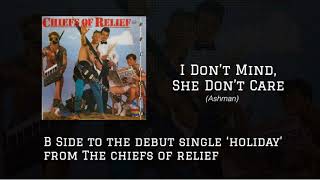 Chiefs of Relief - I Don't Mind, She Don't Care 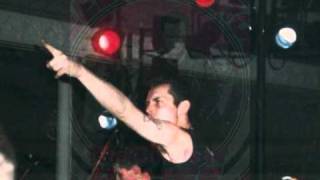 Chiefs of Relief - Freedom To Rock 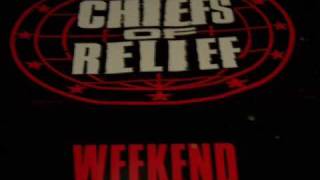 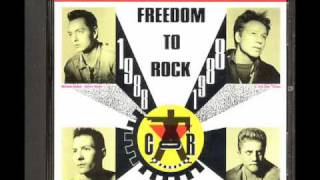 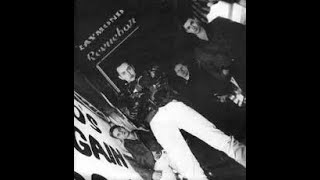