Close
The Warlocks
from Los Angeles, CA
formed January 1, 1998 (age 24)
Biography
Led by guitarist/singer Bobby Hecksher, who has remained the group's sole constant member over the years, the Warlocks are a Los Angeles-based band who retrofit Nuggets-style garage rock, British shoegaze, drone, and Velvet Underground-inspired art-rock into a contemporary frame. Emerging in the late 1990s, the band issued their debut album, Rise and Fall in 2001, and perfected their neo-psychedelic sound on subsequent releases like Surgery (2005), The Mirror Explodes (2009), and Mean Music Machine (2019).

Born in Florida, Hecksher grew up on a steady diet of rock & roll -- his mother worked at a radio station owned by his grandfather -- and in the late '80s he moved to California and soon formed his first group, Charles Brown Superstar, who issued two singles and two full-length albums before calling it a day. Hecksher was later invited to play on Beck's Stereopathetic Soul Manure, then -- along with James Ambrose -- formed Magic Pacer, who waxed two albums for Win Records before Hecksher splintered off to do his own thing. (Hecksher was also briefly a member of the Brian Jonestown Massacre, led by kindred spirit Anton Newcombe.)

Over the course of several years and many personnel changes (a constantly changing lineup being one of the group's trademarks), Hecksher eventually formed his eight-piece band, calling them the Warlocks, a moniker that had been previously used by early incarnations of both the Velvet Underground and the Grateful Dead. While no one will mistake them for a Deadhead band, the Warlocks' earliest recordings do often sound like they're channeling a fever-soaked Velvet Underground (circa White Light/White Heat), while drawing further influence from space rock, prog, and Krautrock bands (including Neu! and Hawkwind).

The Warlocks subsequently emerged as leading lights on the Los Angeles music scene in 1999-2000, and in October 2000 Hecksher signed with America's oldest indie label, the Burbank-based Bomp!, who issued their self-titled debut EP in late 2000. In the fall of 2001, Bomp! released the Warlocks' first full-length album, Rise and Fall, but Hecksher and company jumped ship for another noted indie, Birdman Records, for their next album, 2002's The Phoenix Album. In some territories, The Phoenix Album was distributed by the respected British label Mute Records, and Mute teamed with the Warlocks to issue 2005's Surgery. Surgery didn't sell well enough to meet Mute's expectations, and after a one-off return to Bomp!, 2006's Destroy and Rebuild, the Warlocks ended up at the stoner-friendly Teepee Records, in part through the help of Anton Newcombe.

After cutting two albums for Teepee, 2007's Heavy Deavy Skull Lover and 2009's The Mirror Explodes, the Warlocks took time off from recording while Hecksher formed his own label, Zap Banana Records (whose logo was a canny reference to the iconic artwork from the first Velvet Underground album). Hecksher launched the label with an expanded reissue of the Rise and Fall album, packaged with a bonus disc of rare tracks (including the Warlocks' version of "Cocaine Blues," which was the soundtrack to a short film by Hecksher that featured a cameo appearance by Rivers Cuomo of Weezer). In 2013, Hecksher unveiled his latest lineup of the Warlocks with a new album for Zap Banana, Skull Worship. In 2016, Hecksher and the Warlocks -- now a six-piece with an impressive four guitarists -- teamed up with Cleopatra Records to release Songs from the Pale Eclipse. Vevey, a concert album recorded during the band's European tour in support of the LP, arrived the following year. In 2019 the band issued Mean Music Machine, which drew inspiration from Stereolab, Krautrock, and death rock. 2020's The Chain was a concept album built around the story of a couple on a crime spree and their dealings with the justice system. ~ Bryan Thomas, Rovi 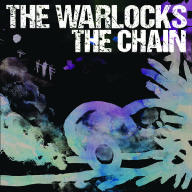 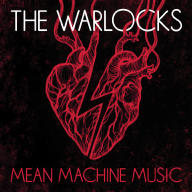 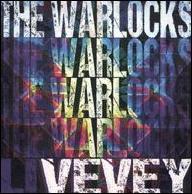 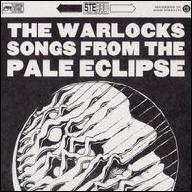 Songs from the Pale Eclipse
2016 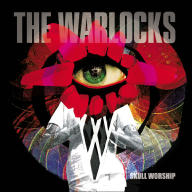 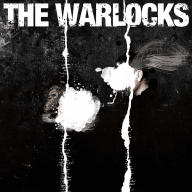 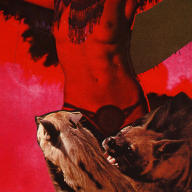 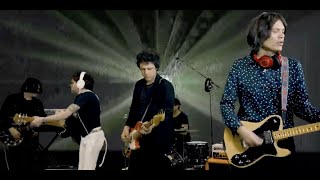 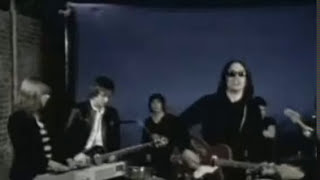 The Warlocks - Shake The Dope Out (Official Video) 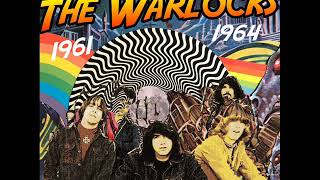 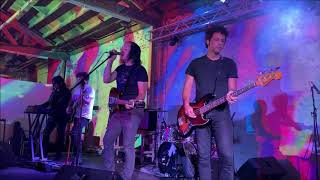 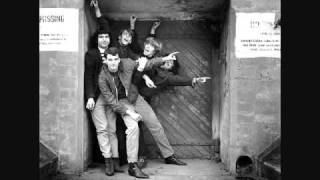 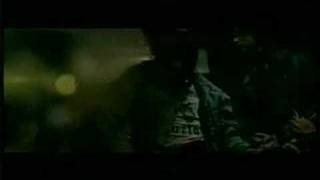 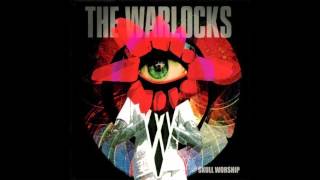