Close
Miklós Rózsa
from Budapest, Hungary
April 18, 1907 - July 27, 1995 (age 88)
Biography
A Hungarian-born composer, most famous for his Hollywood and British film scores, but also responsible for a significant body of chamber pieces, concertos, and orchestral music for the concert hall. Rózsa's music is steeped in post-romanticism, with stylistic roots in the folk music of his native Hungary and some slight influences from those two giants of 20th-century Hungarian music, Bela Bartok and Zoltan Kodaly. Tonal and melodic -- often achingly so -- his work at its most accessible recalls the music of Dvorak, Janacek, and Respighi, although it is drawn from Hungarian sources, rather than Czech or Italian roots. His work could bring recollections of pre-World War I Budapest alive; lift the rhythms, harmonies, and melodies of Hungarian folk music to symphonic heights; or, on the screen, express the myriad emotions behind human behavior, from cold-blooded murder in The Killers to the teachings of Jesus in Ben-Hur.

Born in Budapest to a wealthy industrialist and landowner, Miklos Rózsa spent his boyhood summers on his father's country estate, where he first encountered the peasantry of the surrounding villages, and began absorbing all he could of their music. He began playing the violin at age five, and later studied the viola and the piano. He made his public performing debut at age seven. Rózsa became an important member of the Franz Liszt Society while in high school, but was branded a rebel by school administrators for a pair of speeches that he made defending the work of Bartok and Kodaly, who were regarded as extremely controversial modernists.

In 1925, he enrolled at the University of Leipzig as a chemistry major, to satisfy his father's wishes, but he switched to music after his first year. His teachers included Herman Grabner and Karl Straube, the cantor of Thomaskirche. During his undergraduate years, Rózsa wrote his first formal composition, the Trio-Serenade for Strings, and followed this with the Piano Quintet in F Minor, the Rhapsody for Cello and Orchestra, and his Variations on a Hungarian Peasant Song. The Piano Quintet so impressed Straube that he brought it to the attention of the major publishing house Breitkopf Hartel, which agreed to publish it and the Trio-Serenade. Following his graduation in 1929, Rózsa worked as an assistant to Grabner in Leipzig, before moving to Paris in 1931. His Serenade received a performance in Budapest under Ernest von Dohnanyi, where it was heard by Richard Strauss, who strongly encouraged the young composer to continue writing music. His major breakthrough took place in 1934, with the premiere of his Theme, Variations and Finale, which was quickly taken up into the repertories of such renowned conductors as Charles Munch, Karl Bohm, and Carl Schuricht, and, later, Eugene Ormandy, Bruno Walter, and Leonard Bernstein.

Rózsa discovered movie music in the mid-'30s, when he learned that his friend, composer Arthur Honneger, had written the score for a film. Impressed with the results, Rózsa began to study movies more closely for the role that music played in them. In 1937, he was invited to write the score for the romantic espionage thriller #Knight Without Armour, starring Marlene Dietrich and Robert Donat, which became an international hit. Soon after, Rózsa was asked to join the staff of its production company, London Films -- founded by his fellow Hungarian expatriate Alexander Korda -- and during the next three years, he scored such classic movies as #The Four Feathers and #The Thief of Baghdad. When producer Alexander Korda was forced to move the latter film's production from London to Hollywood in 1940, Rózsa was among the London Films staff members who made the journey.

Having reached the filmmaking capital of the world, Rózsa made his way as a freelance composer for several years, primarily in the employ of Paramount Pictures in the films of Billy Wilder (#Five Graves to Cairo, #Double Indemnity, #The Lost Weekend), producer David O. Selznick for Alfred Hitchcock (#Spellbound), and the occasional Korda production (#That Hamilton Woman, #The Jungle Book). Following his winning of Oscars for #Spellbound (1945) and #A Double Life (1948), Rózsa joined the staff of Metro-Goldwyn-Mayer, where he worked for the next 15 years, doing the music for such classic films as #Ben-Hur, for which he won his third Oscar. During this period, he did not forsake his concert music, writing such pieces as his Lullaby and Madrigal for Spring, the solo piano piece Kaleidoscope, the motet To Everything There Is a Season, and his First String Quartet. Rózsa's contract with the studio gave him his summers free to compose, and complete autonomy from the studio in his concert music activities.

In 1953, the famed violinist Jascha Heifetz, having seen some of Rózsa's sketches for a proposed violin concerto, commissioned the piece from Rózsa -- it was premiered in 1956 and recorded the same year on RCA. The Violin Concerto proved an enduringly popular work, and its success led to the 1961 joint commission from Heifetz and his equally famous colleague, cellist Gregor Piatigorsky, for a piece utilizing violin and cello, the Sinfonia Concertante. The 1960s saw Rózsa compose such large-scale orchestral pieces as the Notturno Ungherese, a Piano Concerto for the virtuoso Leonard Pennario, and a Cello Concerto written for Janos Starker. His 1970s output saw Rózsa turn toward such solo works as the Valse Crepusculaire for piano, although he also completed a Viola Concerto for Pinchas Zuckerman, which was premiered in 1984.

Throughout his career, Rózsa was successful at balancing his movie and concert work. Occasionally, he would even mix the two disciplines -- Rózsa wrote the score for his old friend Billy Wilder's #The Private Life of Sherlock Holmes (1970) and also can be seen in the film conducting his own Violin Concerto. He remained active as a composer in the '80s, earning another Oscar nomination for his score for Nicholas Meyer's #Time After Time (1979), and continued publishing new works into the end of the decade.

Despite the onset of advancing age and a debilitating stroke, which combined to end his career in the concert hall, Rózsa retained an active interest in all of his music into the 1990s. He assisted in the recordings of new versions of his orchestral works by conductor James Sedares on the Koch International label in the 1990s, and even resurrected such works as the Symphony in Three Movements, which he withdrew from publication in 1930. Rózsa died in Los Angeles on July 27, 1995. ~ Bruce Eder, Rovi 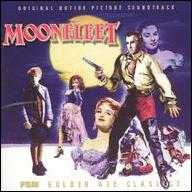 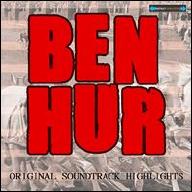 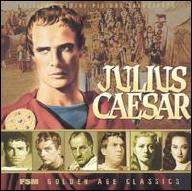 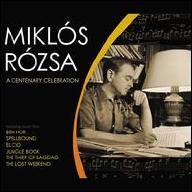 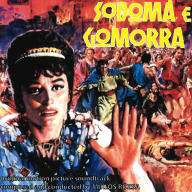 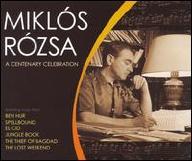 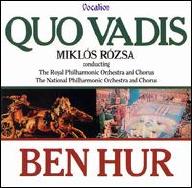 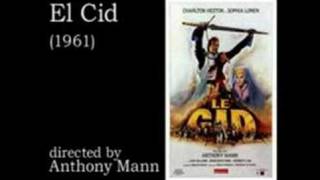 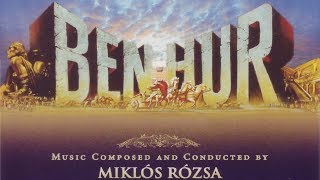 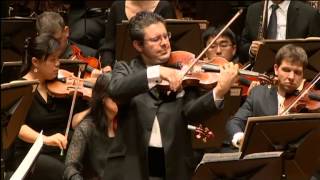 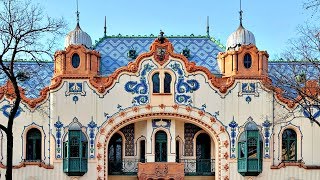 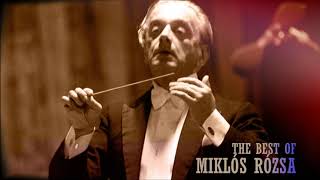 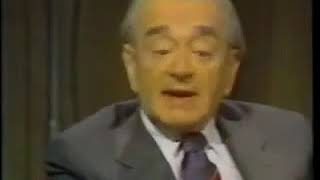 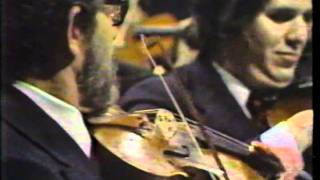