Close
Maxime le Forestier
from Paris, France
February 10, 1949 (age 73)
Biography
Maxime le Forestier emerged in the wake of the student revolts of May 1968 to become one of France's most popular and acclaimed protest singers. In the years to follow, his music turned away from politics to tackle more personal subjects, but retained its signature honesty and authenticity. Born February 10, 1949, in Paris, le Forestier studied classical violin as a child, but at 15 he discovered pioneering chanson Georges Brassens and in response bought his first guitar. Le Forestier began his performing career at Chez Louisette, a café in the suburbs of Paris. Often he sang with his older sister Catherine as Cat et Maxime, and as their notoriety grew the duo graduated to the cabarets of the West Bank, recording a pair of singles for the Barclay label before Catherine resigned to back singer Georges Moustaki. In 1969 le Forestier was called to serve military duty. During his tenure as a parachutist, he continued his music career and made his solo debut with the Festival label release Coeur de Pierre, Face de Lune. Upon earning his military discharge he settled briefly in Marseille, appearing in the musical comedy +Oh! America before he and Catherine traveled to the U.S., living for a time in a San Francisco hippie commune. Le Forestier returned to France in 1971 and signed to the Polydor label to release the single Mon Frère, soon followed by San Francisco. In 1972, he issued his Bob Dylan-inspired debut LP, and in October of that year spent three weeks opening for Brassens in Paris. The attendant media attention vaulted le Forestier to the frontlines of a new generation of anti-establishment artists, and songs like L'Education Sentimentale were embraced by students and the working class with equal fervor.

At the end of 1974, le Forestier crowned his success with a series of sold-out appearances at the Théâtre de la Ville and at the Palais des Sports. His live shows were famous for their adherence to affordable ticket pricing, never exceeding ten francs even at the apex of his popularity. Le Forestier nevertheless courted controversy when he teamed with Léo Ferré to co-headline a benefit concert in support of Chilean political prisoners, and the 1975 LP Saltimbanque pressed so many political hot buttons that radio programmers were reluctant to add the album to playlists. In early 1976, he even mounted a 14-day tour of the Soviet Union. But in the months to follow le Forestier began to distance himself from his most polemical music, and in late 1976 he left Paris to spend a year in Canada, a journey that inspired his 1978 album n°5, a profoundly personal effort recorded in Quebec. The record fared poorly at retail, and the same fate befell its 1980 follow-up, Les Rendez-vous Manqués. Le Forestier further alienated his core audience in late 1983, when he played Paris backed by an arsenal of synthesizers. Subsequent LPs including Des Jours Meilleurs and Aftershave attracted scant attention, but in 1988 he returned to the charts with Né Quelque Part, a hymn to racial equality featuring backing vocals by South African singer Aura. A series of sold-out concerts at Paris' Le Bataclan followed in early 1989, and a subsequent tour of the French provinces further solidified his return to commercial grace. Sales of the 1991 LP Sagesse du Fou were disappointing, although he remained a steady live draw, headlining Paris' legendary Olympia Theater in early 1992.

Le Forestier spent the next several years in relative seclusion, playing only a handful of live dates before resurfacing in mid-1995 with Passer Ma Route. Recorded in collaboration with acts spanning from pop diva Vanessa Paradis to gypsy ensemble Bratsch, the album's title cut earned Radio France Internationale's Octave de la Chanson Française award. A year later le Forestier returned with 12 Nouvelles de Brassens, a simple but heartfelt collection of Georges Brassens covers that he spent more than a year supporting on tour. His next collection of original material, L'Echo des Etoiles, did not appear until late 2000. Its centerpiece, Les Chavaux Rebelles, was originally written for Algerian pop star Lounès Matoub, but when Matoub was assassinated before he could record the song, le Forestier cut his own version in tribute. After spending more than a year on tour with guitarist Jean-Félix Lalanne, he again dropped from sight until 2004, teaming with lyricist Elle Chouraqui to write the stage musical +Gladiateur, which premiered in Paris that October. In 2008, Maxime le Forestier returned to the studio and recorded Restons Amants, his first album in eight years. ~ Jason Ankeny, Rovi 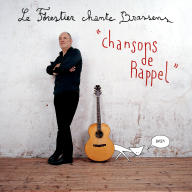 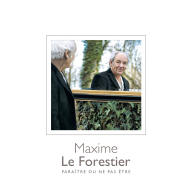 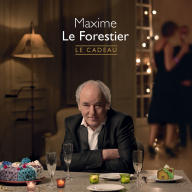 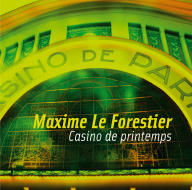 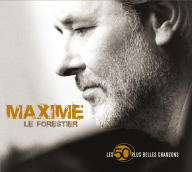 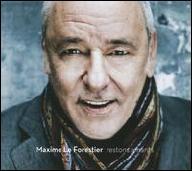 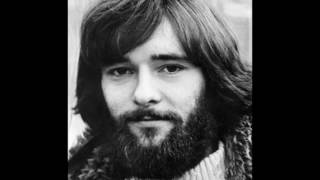 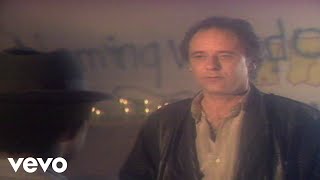 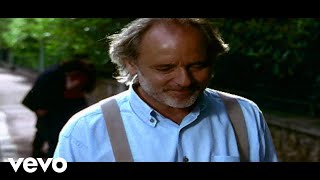 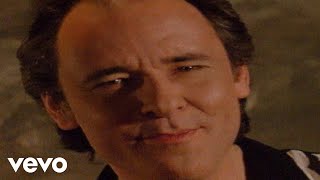 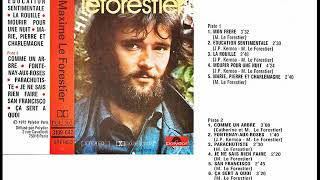 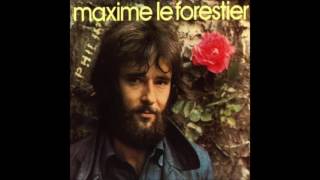 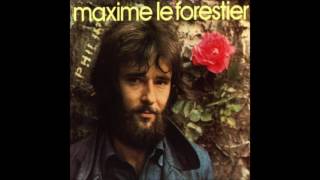