Close
Ian MacKaye
from Washington DC
April 16, 1962 (age 60)
Biography
If Iggy Pop is the godfather of punk, then the godfather of hardcore would have to be Ian MacKaye. Few other musicians have stuck to their guns for as long as MacKaye has -- most obviously with his refusal to sign with a major record label, as well as living a clean and sober (aka straight-edge) lifestyle. Born on April 16, 1962, and raised in Washington, D.C., MacKaye discovered his love of music via multiple screenings of the popular movie documentary Woodstock. But it was a stint in Palo Alto, California, that would indirectly change the course of MacKaye's life. His father had won a fellowship at Stanford University, so the family packed up for California, staying for nine months in 1974.

When MacKaye returned back to D.C., he was appalled to see that most of his old friends had transformed into drug-consuming juvenile delinquents. Instead of merely following the crowd, MacKaye rebelled against it (he soon found a kindred spirit in another D.C. youth, Henry Garfield, who would one day change his name to Henry Rollins). Although MacKaye was an avid fan of hard rock music (Led Zeppelin, Ted Nugent, etc.), it wasn't until he discovered punk rock that he finally decided that he wanted to give music a try himself. Inspired by the local D.C. and California punk scene (namely Bad Brains, Black Flag, etc.), MacKaye formed his first band, the Teen Idles, in 1979.

It was also around this time that MacKaye shaved his head bald -- a look that would be adopted by the majority of hardcore bands/fans. Vowing to do things his way, MacKaye also formed his own independent label, Dischord Records, as the Teen Idles made a name for themselves locally with their live show. An eight-song EP, Minor Disturbance, followed in 1981; the only thing was, the band was already broken up by the time of its release. MacKaye and former Teen Idles drummer Jeff Nelson opted to remain together, and formed Minor Threat immediately thereafter. With MacKaye switching to vocals, Minor Threat is often credited with spearheading the hardcore movement of the '80s -- but like their previous band, Minor Threat was only together for a short period of time. Issuing several classic singles and EPs from 1980 through 1983, the band managed to issue a lone full-length (albeit only eight tracks in length), Out of Step, before splitting up.

After their split, MacKaye took some time off from playing in a band to concentrate on running Dischord, but by 1987, he was ready to launch another group, and this one would remain together for far longer than any of his previous outfits. With MacKaye also playing guitar (in addition to alternating vocals with Guy Picciotto), Fugazi would immediately become a true band of the people, as it would make sure to keep the price of both CDs and concert tickets at affordable rates. Issuing a steady stream of albums, singles, and EPs since the late '80s (including such standouts as the compilation 13 Songs and Repeater, among others), Fugazi remains one of the most respected acts of indie rock, and has been an influence on countless bands, especially the emocore movement. In addition to his Fugazi duties, MacKaye has also produced albums for others (Dag Nasty, Lungfish, Rollins Band, 7 Seconds, etc.), while continuing to oversee Dischord Records (which has issued albums over the years by the likes of Shudder to Think, Jawbox, Scream, etc.). ~ Greg Prato, Rovi 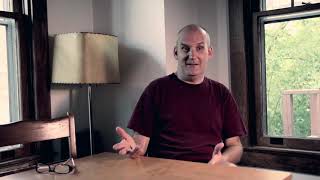 Ian MacKaye on the Power of Punk 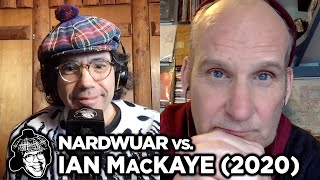 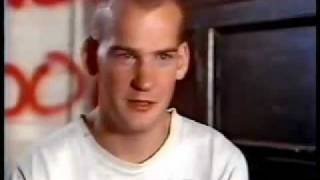 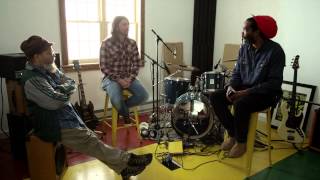 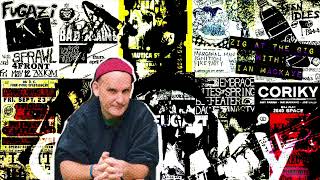 Ian MacKaye on Zig At The Gig 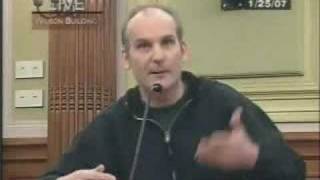 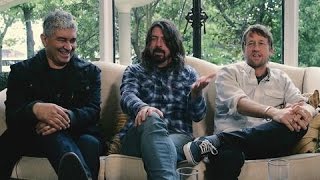