Close
Craig David
from Southampton, England
May 5, 1981 (age 41)
Biography
Known for his smooth, garage-tinged R&B, British singer Craig David achieved worldwide attention when his single "Fill Me In" and debut album Born to Do It both reached the top of the U.K. charts during the summer of 2000. Only 19 years old at the time, David became one of the youngest British male solo artists to achieve the feat. He also garnered mainstream U.S. acceptance, hitting number 11 on the Billboard 200, as well as earning platinum sales in 18 additional countries. David has remained a chart favorite in Britain, racking up 20 U.K. Top 40 singles and continually hitting the Top 20 with albums like 2002's Slicker Than Your Average, 2005's The Story Goes..., and 2007's Trust Me. Following his 2010 Motown tribute Signed Sealed Delivered, he again topped the U.K. album chart with 2016's Following My Intuition. In 2018, he hit number two in England with The Time Is Now before scoring a Top 40 hit with "Who Are You" featuring MNEK, off his eighth album 2022's 22.

Prior to his breakthrough, David, a native of Southampton, was a local radio jock and later found himself spinning records at clubs, which enabled him to cross paths with some of England's up-and-coming producers. It was during this time that he hooked up with Artful Dodger's Mark Hill, but his first real break came when he won a songwriting contest held by the group Damage, who recorded "I'm Ready," the track he submitted, and released it as a B-side to their 1997 single "Wonderful Tonight." Two years later, Artful Dodger produced and wrote the mellow yet rhythmically tricky "Rewind," for which David provided the lead vocal -- the release was billed as Artful Dodger Presents Craig David -- and the song went to number two on the U.K. pop chart.

The release of David's first proper solo single, "Fill Me In," came in April 2000. A collaboration with Hill, the song went to number one and propelled sales of Born to Do It, the debut album issued four months later. A subsequent stateside deal with Atlantic also fostered worldwide sales of well over three million and helped take U.K. garage beyond a national phenomenon (albeit as a polished, smoothed-out product relative to the style's beginnings). U.S. superstars Missy Elliott, Beyoncé, and Usher called themselves fans, and that year David won three MOBO (Music of Black Origin) awards, though he was snubbed in each of the six Brit Award categories for which he was nominated. He collected another MOBO in 2001 for Best U.K. Act, and also received three Ivor Novello awards, further recognition of this purple patch of songwriting.

Slicker Than Your Average, ironically a slightly grittier album, was issued as David's second effort in November 2002. It would have been nearly impossible to trump the popularity of Born to Do It, but the album's first four singles all reached the U.K. Top Ten. The U.S. was still paying attention; the album reached gold sales there. Nearly three years passed until the release of The Story Goes…, a set for Warner filled with polite, adult-leaning contemporary R&B. It featured a Top Five U.K. single in "All the Way," but the album was not released in the States. The bolder, more upbeat Trust Me, led by the Top Ten, David Bowie-sampling "Hot Stuff (Let’s Dance)" and the Kano collaboration "This Is the Girl," was released in 2007. The following year David's achievements to date were underlined not only by a Greatest Hits compilation but also by an honorary doctorate awarded by Southampton Solent University.

Acknowledging the influence of Motown artists on his work, David issued the covers album Signed, Sealed, Delivered in 2010. Next, following a run of international tour dates and a number of charity initiatives, he began to focus on new material once again in the studio, issuing collaborations with Subliminal Records owner Erick Morillo and the house duo Stereo Palma. In 2013, David spread his wings further by appearing on the judging panel for, as well as performing on, the TV show South African Idol. By this time, he had also begun to host exclusive parties at his home in Miami and the DJ sets that he performed on these nights soon developed into a weekly residency on radio station Capital Xtra. This period also featured an extensive world tour as well as sessions for a prospective sixth studio album. The first singles from that set were issued in late 2015 and early 2016. "When the Bassline Drops," featuring Big Narstie, reached number ten on the U.K. chart, and "Nothing Like This," produced by Blonde, went Top 20. Around the same time, David was featured on tracks by Katy B ("Who Am I") and Kaytranada ("Got It Good").

Following My Intuition arrived in September 2016 and topped the U.K. albums chart. Almost exactly a year later, David released "Heartline," the first preview of his seventh album, and quickly followed it with the Bastille collaboration "I Know You," his 13th Top Ten U.K. hit as lead artist. The parent full-length, The Time Is Now, arrived in January 2018 with Blonde, Fraser T. Smith, and Kaytranada among the many collaborators. It reached number two on the U.K. albums chart. Following the 2019 non-album single "When You Know What Love Is," David hit the Top 40 in England with his song "Who You Are" featuring MNEK. The track was the first single released from his eighth full-length album, 2022's 22. ~ Matt Collar & Andy Kellman, Rovi 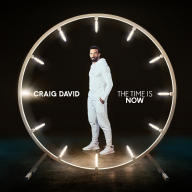 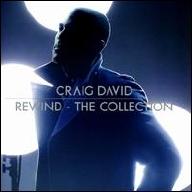 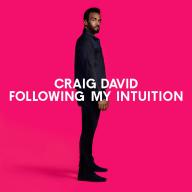 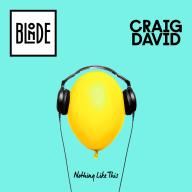 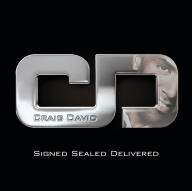 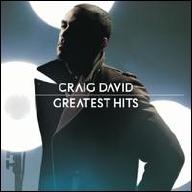 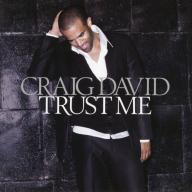 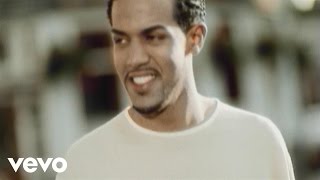 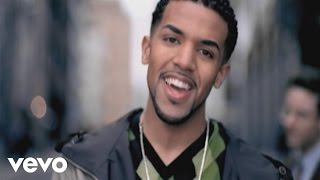 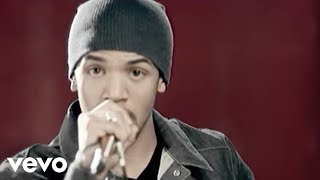 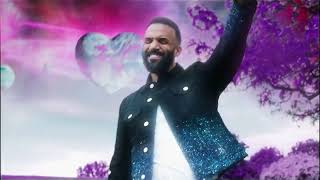 Craig David - My Heart's Been Waiting For You (feat. Duvall) (Official Video) 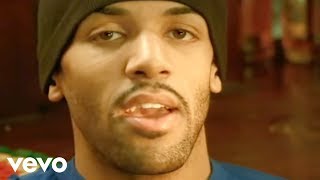 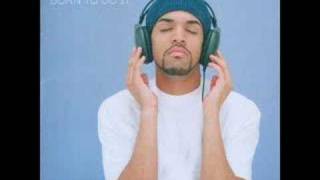 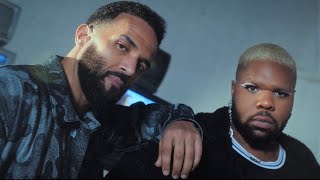 Craig David & MNEK - Who You Are (Official Video)
Available here: