Close
Katy B
from London, England
May 8, 1989 (age 33)
Biography
The versatile London, England-based Katy B (aka Baby Katy, Baby Katie), a dance-oriented electronic pop artist inspired by the likes of Mary J. Blige, Faith Evans, and Gwen Stefani, earned notice with "Tell Me," a 2006 single produced by DJ NG. A series of other features followed, including lead turns on Jelly Jams' "I Try," Geeneus' "Good Life" (a cover of the late-'80s Inner City house classic), and the Count Sinden's "Hold Me." All of those tracks preceded the release of her first proper solo single. "Katy on a Mission," produced by Benga, was issued on Rinse in 2010. The album On a Mission was released the following April, with each song co-written by Katy B and an array of collaborators, including Geeneus (on seven of 12 tracks), Magnetic Man, Zinc, and Benga. The set debuted at number two on the U.K. album chart. Nominated for the 2011 Mercury Prize, it was issued that September in the U.S.

After she toured Europe in support of her debut, Katy teamed up with Mark Ronson in 2012 for the track "Anywhere in the World," which appeared on a Coca-Cola Olympic sponsorship commercial. Katy then reconvened with Geeneus and connected with the likes of Jacques Greene, Sampha, Joker, and George FitzGerald. Little Red, her second album, brought more of a pop edge to Katy's dubstep-influenced sound. Preceded by the singles "5 AM" and "Crying for No Reason," it was released in February 2014 and topped the U.K. chart. The following year, she appeared on KDA's "Turn the Music Louder (Rumble)," a number one U.K. pop hit. After a switch of labels -- from Columbia to Virgin EMI -- she released Honey in 2016. It featured an impressive variety of producers and guest artists, including Kaytranada (on the title track), Major Lazer and Craig David, Floating Points and Four Tet, D Double E, and Novelist. ~ Andy Kellman & John D. Buchanan, Rovi 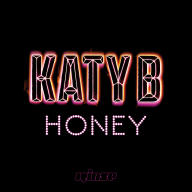 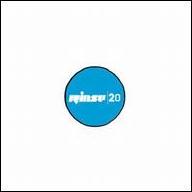 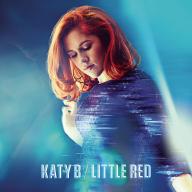 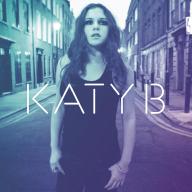 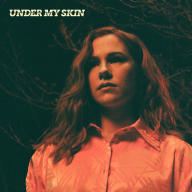 Under My Skin
2021
Videos
Close 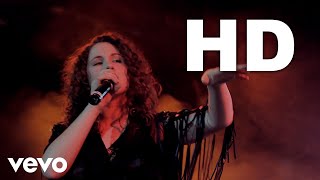 Katy B - Katy on a Mission (HD Version) 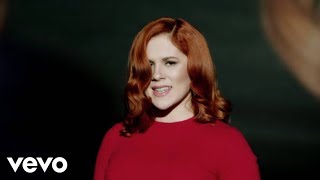 Katy B - Crying for No Reason (Official Music Video) 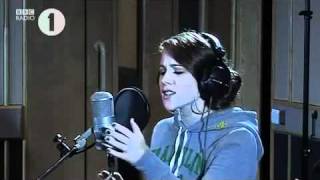 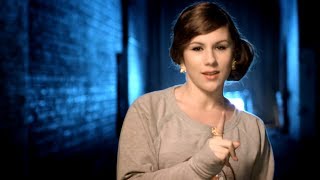 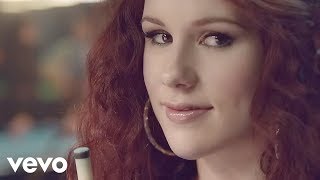 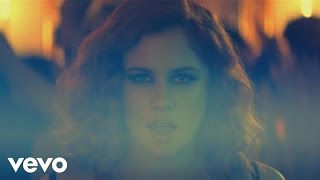 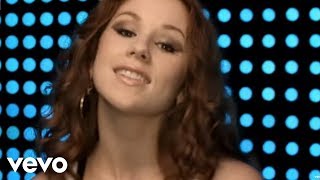