Close
Smokepurpp
from Chicago, IL
May 15, 1997 (age 25)
Biography
Florida rapper Smokepurpp first attracted attention as a close collaborator with Lil Pump, tapping into the oblivion and excess of the SoundCloud rap scene during its breakthrough years in the late 2010s. His brash style on early singles and mixtapes mellowed into a somewhat more textural production sound on his 2019 studio debut Deadstar 2.

Born in Chicago in 1997 but later relocating to Miami, Florida, Omar Pineiro initially tried his hand at producing, wanting the fortune of a lucrative entertainment career but none of the attention or the limelight. After a few false starts under various monikers, Pineiro took to rapping over his own beats when no one else was interested in using them. Drawing on the influence of rappers he loved growing up like Lil Wayne, Chief Keef, and Young Thug, he took the name Smokepurpp and started posting his tracks online while he was still in high school. He forged friendships with other rappers such as Lil Pump, and eventually dropped out of school in his senior year when his music career began taking off. By age 18, he'd gained some exposure for songs such as "Samsung Jumpin'" and "Ski Mask," which scored millions of plays online. International touring soon followed, as did a record deal with Interscope subsidiary Alamo in 2017. While working toward an official debut, Smokepurpp flirted with the idea of changing his name to Lil Water and released his Deadstar mixtape in September of 2017. Bless Yo Trap, a joint project with Canadian hitmaker Murda Beatz, followed in 2018. He closed out the year with the single "But I Still Respect Women." He released the eight-song Lost Planet mixtape in April of 2019, followed in May by the slightly expanded Lost Planet 2.0. In December of that year, Smokepurpp released his first proper studio album, Deadstar 2. The ambitious album included features from a host of famous rappers including Lil Pump, Lil Skies, Denzel Curry, Moneybagg Yo, and many others. The cover art, a photo of Smokepurpp's head amid red roses and creepy baby doll heads, was modeled after a photo of Kurt Cobain taken a few months before his death in 1994. June 2020 saw the arrival of the full-length Florida Jit, which included features from seasoned Floridians Lil Pump, Denzel Curry, and Rick Ross, as well as newcomers like Jack Harlow and Young Nudy. ~ Fred Thomas, Rovi 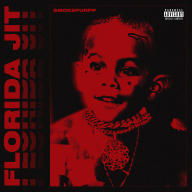 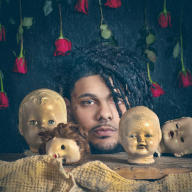 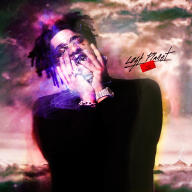 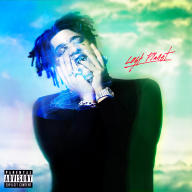 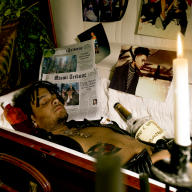 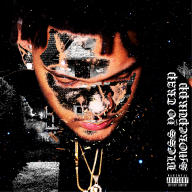 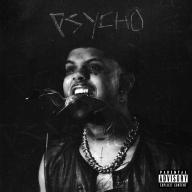 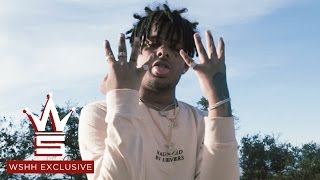 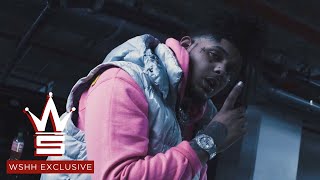 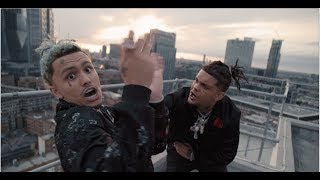 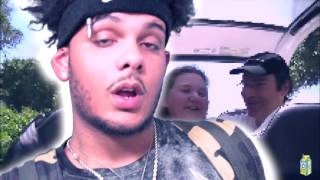 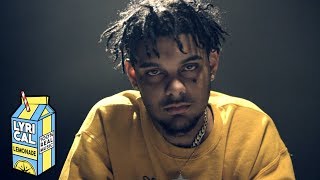 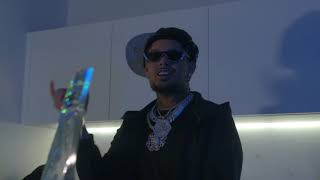 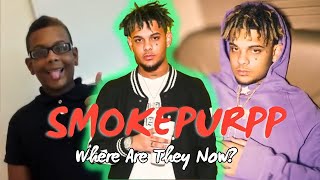 Smokepurpp | Where Are They Now? | Tragic Downfall Of His Career
Available here: