Close
John Maus
February 23, 1980 (age 42)
Biography
When John Maus (not to be confused with the John Maus of Walker Brothers fame) wasn't playing keyboards for Animal Collective, Panda Bear, and Haunted Graffiti, he was writing and recording his own hermetic, experimental, and oftentimes misunderstood compositions. Drawing on artists like David Bowie, Scott Walker, and Joy Division, Maus' swollen, distorted, and unabashedly strange debut, 2006's Songs, was more or less reviled by any and all music critics within earshot. CMJ wrote, "It took this Ariel Pink cohort five years to write and record his debut album, and only five minutes to become more annoying than Ariel Pink." Commenting on Maus' vocal style, Drowned in Sound's Mike Diver said that while some listeners "...will hear a little Nick Cave in it...others will hear a man crapping out of his mouth."

In spite of the harsh criticism (much of which Maus posted, to hilarious effect, on his MySpace profile), Maus continued to generate new material. His second album, Love Is Real, was released on Upset the Rhythm in 2007. Four years later, he returned with We Must Become the Pitiless Censors of Ourselves, which featured some of his most dynamic and nuanced music to date. Compiling B-sides and unheard recordings made between 1999 and 2010, A Collection of Rarities and Previously Unreleased Material was released in 2012. His next studio album was again self-recorded at home over a span of a few years, but this time after finishing his doctorate (in political philosophy) and building his own custom set of modular synthesizers. The resulting Screen Memories emerged in 2017. With much of his prior work out of print by that point, Ribbon Music assembled the six-LP John Maus Boxset for the spring of 2018. Album number six in the set was 2018's Addendum, which was also released separately. ~ Heather Phares, Rovi 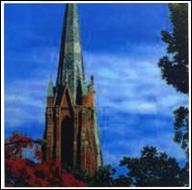 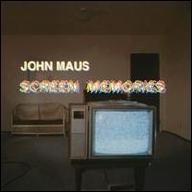 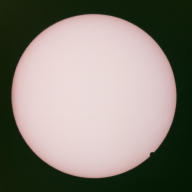 A Collection of Rarities and Previously Unreleased Material
2012 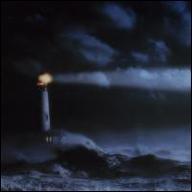 We Must Become the Pitiless Censors of Ourselves
2011 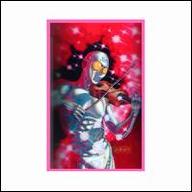 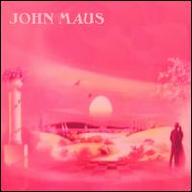 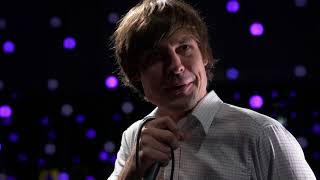 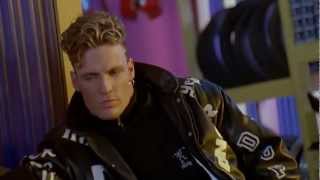 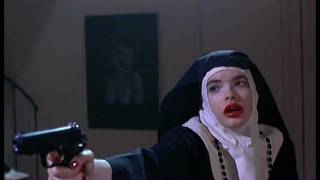 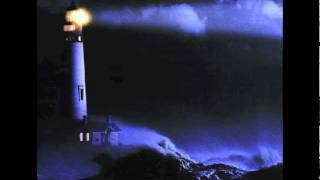 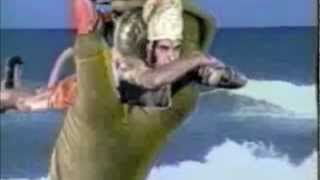 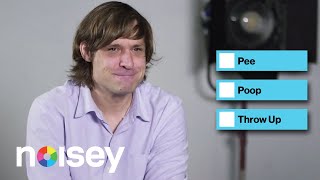 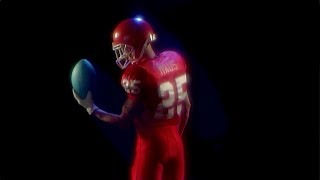