Close
Wayfaring Strangers
Biography
The band profiled in this bio should not be confused with a European duo that is also called the Wayfaring Strangers; that acoustic twosome (which goes back to 1994) consists of British guitarist/singer Neil Grant and German mandolinist/singer Martin Ahrndt, whereas the Wayfaring Strangers profiled in this bio (who are also acoustic-oriented) are an American collective led by violinist/pianist Matt Glaser. The music of the American Wayfaring Strangers is not easy to categorize. Their work can be loosely defined as progressive bluegrass, Americana, or roots music; some of it is relevant to the alternative country/No Depression scene. But however one chooses to categorize Glaser and his colleagues, their material is certainly far-reaching; the Wayfaring Strangers draw on everything from bluegrass, folk, and country-rock to jazz, world music, blues, and gospel (African-American gospel as well as white country gospel).

They have a lot of old-time influences -- including Bill Monroe, the Carter Family, Bob Wills His Texas Playboys, and Bob Dylan's role model, Woody Guthrie -- but the Wayfaring Strangers are hardly a carbon copy of '30s or '40s music. They've been influenced by swing, Dixieland, and classic jazz, but they've also been influenced by modal post-bop jazz (which got started in the late '50s with John Coltrane, Miles Davis, and Yusef Lateef). And the band's country influences range from pre-World War II country to modern country-rock (the earthier strains of alt-country/No Depression as opposed to the slicker, more processed recordings that country radio tends to favor in the 21st century). Put all of these influences together, and you have a band that is as unpredictable as it is eclectic.

Glaser's project got started in the early 2000s, when the Wayfaring Strangers signed with Rounder. The participants have included Tony Trischka (a well-respected banjo player), drummer/percussionist Jamey Haddad, bassist Jim Whitney, and mandolinist/guitarist John McGann as well as three female lead singers: Tracy Bonham, Ruth Ungar, and Aoife O'Donovan. While Ungar has been a member of the Mammals and O'Donovan has been with the group Crooked Still, Bonham has been recording as a solo artist since the '90s (when she had an alternative rock hit with 1996's biting Mother Mother). And some of the participants have been bona fide jazz musicians, including pianists Bruce Barth (who has recorded some straight-ahead jazz albums for the MAXJAZZ label) and Laszlo Gardony (a Hungarian immigrant who now lives in the northeastern United States). The Wayfaring Strangers' first album, Shifting Sands of Time, came out on Rounder in 2001; it was followed by their sophomore effort, This Train, which was recorded in 2002 and released by Rounder the following year. ~ Alex Henderson, Rovi 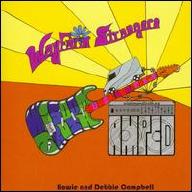 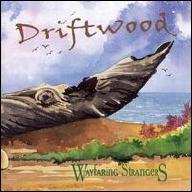 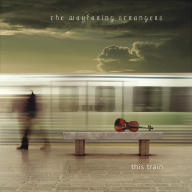 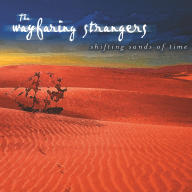 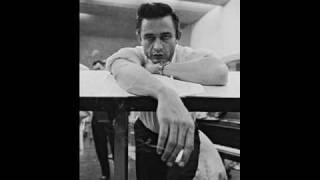 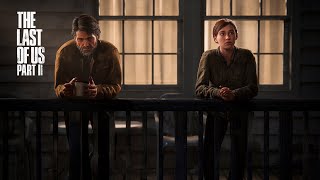 Ellie & Joel - Wayfaring Stranger (from The Last of Us Part II) 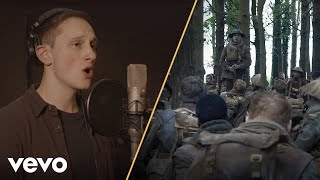 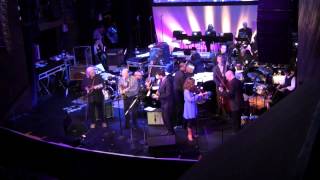 The Wayfaring Strangers (with many special guests): I Got a Woman 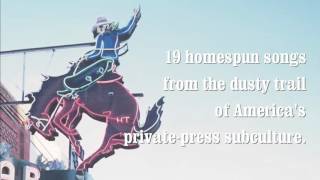 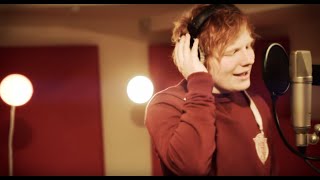 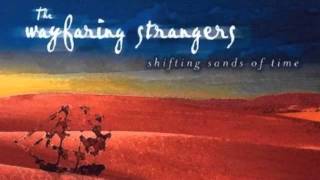