Close
Aoife O'Donovan
from Newton, MA
November 18, 1982 (age 39)
Biography
Aoife O'Donovan is an American singer and songwriter based in Brooklyn. While she is best known as the founder and frontwoman of the string band Crooked Still, she is also one-third of the female trios Sometymes Why and I'm with Her, and appeared on the Prairie Home Companion radio program. Her collaborators have been numerous and stylistically wide-ranging, including such varied artists as jazz trumpeter Dave Douglas; Yo-Yo Ma, Stuart Duncan, Edgar Meyer, and Chris Thile's Goat Rodeo Sessions band; the Boston Pops Orchestra; and Kronos Quartet. She has become a go-to vocalist in the American contemporary folk, bluegrass, and progressive Americana scenes, working with Jerry Douglas, Sarah Jarosz, Darol Anger, and the Infamous Stringdusters. After a pair of EPs, O'Donovan issued her acclaimed solo long-player, Fossils, for Yep Roc in 2013. The following year at the Telluride Bluegrass Festival with Sara Watkins and Sarah Jarosz led to the formation of the touring outfit I'm with Her. They released their debut, See You Around, for Rounder in 2018 and won a Grammy for Best American Roots Performance at the ceremony in 2019. O'Donovan delivered her third solo album, the Joe Henry-produced Age of Apathy, in 2022.

O'Donovan grew up in Newton, Massachusetts. Her parents were both musicians, and her father was the host of a Celtic music program in Boston. While in high school, she spent her summers studying traditional Celtic music and dance in Ireland. O'Donovan attended the New England Conservatory of Music and graduated in 2003. While there she studied contemporary improvisation. She also dreamed of recording her own album, and came up with a short list of producers.

In 2001, O'Donovan was a founding member of Crooked Still. In 2003, she performed and recorded as part of the Wayfaring Strangers with Matt Glaser, Tony Trishka, Jamey Haddad, Jim Whitney, Andy Statman, and John McGann, as well as two other female lead singers: Tracy Bonham and future musical partner Ruth Ungar. In 2005 she formed Sometymes Why, the quirky "folk noir" trio with Ungar and Kristin Andreassen; they've recorded two albums.

Meanwhile, after five studio offerings and a live album, along with international touring, Crooked Still went on an extended -- though reportedly temporary -- hiatus in 2011 so the bandmembers could pursue individual projects. During the group's break, O'Donovan made good on her dream: she signed to Yep-Roc and cut her debut album, Fossils, with Tucker Martine as producer; he was at the top of her college short list. The record was issued in June of 2013. O'Donovan toured relentlessly in support of the recording, headlining club gigs and playing music festivals internationally, and also assisted on the New York chamber's ensemble Brooklyn Rider's Almanac album. While performing at the Telluride Bluegrass Festival the following year, she, Sara Watkins, and Sarah Jarosz delivered an impromptu performance as I'm with Her. After an enthusiastic reception by the audience, the trio took their show on the road as a formal band.

After the death of her 93-year-old grandfather, she experienced ten days of solitude, during which she worked on editing and writing new songs. In early 2015, she entered Martine's studio in Portland, Oregon to begin working on her sophomore album. Much of her new material had yet to be performed. Over three marathon sessions, the pair built the recording from the ground up; they enlisted contributions from Jarosz, Sara Watkins, Gabriel Kahane, Thile, and Brooklyn Rider. Entitled In the Magic Hour, it was released in January of 2016. That summer, she and Jarosz were named to the newly formed house band for A Prairie Home Companion under Thile, who took over hosting duties for the retiring Garrison Keillor. In September, O'Donovan released Man in a Neon Coat: Live from Cambridge, leading a trio with Anthony da Costa on electric guitar and Steve Nistor on drums. In 2018, after being seasoned by extensive touring, the I'm with Her band recorded and released its debut long-player for Rounder. Entitled See You Around, it won a Grammy for Best American Roots performance at the following year's ceremony.

Back in 2015, O'Donovan, violinist and composer Jeremy Kittel, and conductor Teddy Abrams were commissioned to create a new piece of music for Oregon’s Britt Music and Arts Festival. While researching the project, O'Donovan encountered the work of Oregon's poet laureate Peter Sears. His poems would provide the lyrics for the orchestral suite Bull Frogs Croon. Sears attended the premiere performance of these songs in 2015. While he passed on in 2017, O'Donovan and Kittel remained committed to the work. In 2019, O’Donovan elected to record the material with an elemental string quartet consisting of violinists Kittel and Brittany Haas, violist Mario Gotoh, and bassist Paul Kowert. In addition to the three new compositions based on Sears' poems, an EP -- co-produced by O'Donovan and Kittel -- also included fresh takes of two songs that had long been part of her repertoire: the Irish folk song "Lakes of Pontchartrain" and Hazel Dickens' "Pretty Bird." Bull Frogs Croon (And Other Songs) was released in March of 2020. Later that year, she appeared as a guest on ensemble albums by Yo-Yo Ma, Stuart Duncan, and Edgar Meyer (Not Our First Goat Rodeo) and Kronos Quartet (the Pete Seeger tribute Long Time Passing). A solo LP, Age of Apathy, followed in January 2021. Produced by Joe Henry, it featured performances by Allison Russell, Madison Cunningham, bassist David Piltch, and drummer Jay Bellerose. ~ Thom Jurek, Rovi 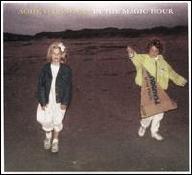 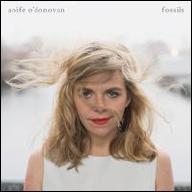 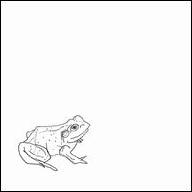 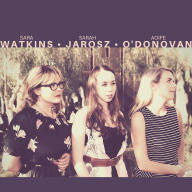 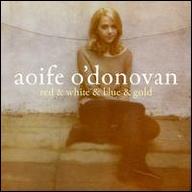 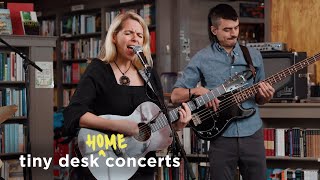 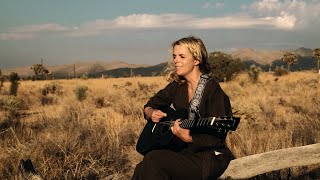 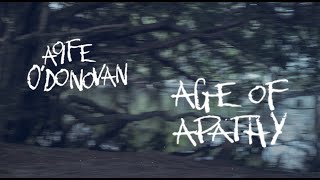 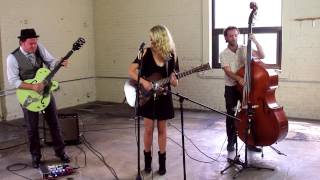 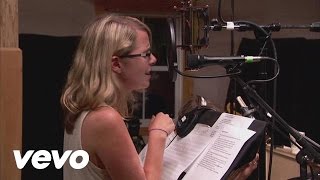 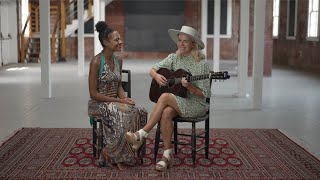 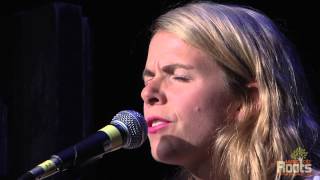