Close
Lucky Daye
from New Orleans, LA
September 25, 1985 (age 36)
Biography
Neither explicitly retro nor overtly commercial, Lucky Daye is a singer/songwriter with a modern, slightly left-of-center approach to R&B with a foundation in classic soul. Like contemporaries BJ the Chicago Kid and Daniel Caesar, he's a synthesist of traditional and progressive modes, as showcased first on Painted (2019), his debut album, and Table for Two EP (2021), a duets EP. These Grammy-nominated recordings have been followed by Candydrip, his first release to enter the Billboard 200.

Established as a songwriter before his breakthrough, Daye counts Keith Sweat, Ne-Yo, and Trey Songz, along with Mary J. Blige, Boyz II Men, and Ella Mai, among the artists who recorded his pre-solo material. Signed to a recording deal with Tunji Balogun's RCA-affiliated Keep Cool label, Daye got to work with producer D'Mile -- who became his closest studio associate -- and made his debut as a headliner in 2018. First was "Little More Time," a Victoria Monet collaboration included on the soundtrack for Insecure's third season. Next came the single "Roll Some Mo," followed shortly thereafter by I and II, EPs that formed the basis of the full-length Painted, issued in May 2019. The LP registered on Billboard's Heatseekers chart and went on to receive a Grammy nomination for Best R&B Album. Additionally, "Roll Some Mo" was nominated for Best R&B Performance and Best R&B Song, and "Real Games," another cut off the album, was up for Best Traditional R&B Performance.

During the rest of 2019 and into 2020, Daye recorded with Mark Ronson for the Spies in Disguise soundtrack and contributed "Fade Away" to Stella Meghie's The Photograph. Deeper into the latter year, he co-wrote and sang on Kehlani's "Can You Blame Me" and released an update of Toni Braxton's debut single, "Love Shoulda Brought You Home," featuring Babyface (who co-wrote and co-produced the original). The track, shortened in title to "Shoulda," then appeared on a deluxe edition of Painted. Daye returned in February 2021 with Table for Two, an EP of duets featuring Ari Lennox, Yebba, Mahalia, and Joyce Wrice, among others. Also that year, he contributed the song "Running Blind" to ESPN and The Undefeated's Juneteenth-related compilation EP Liberated/Music for the Movement, Vol. 3. Table for Two was nominated for a Grammy in the category of Best Progressive R&B Album, while "How Much Can a Heart Take," its Yebba collaboration, became Daye's second song nominated for Best Traditional R&B Performance.

Additionally, by the end of 2021, Daye's featured appearances increased greatly in number. He co-wrote and sang on material headlined by SG Lewis ("Feed the Fire"), Adekunle Gold ("Sinner"), and BJ the Chicago Kid ("Make You Feel Good"), as well as VanJess ("Slow Down"), Khalid ("Retrograde"), and Alicia Keys ("Come for Me"). Previews of his second full-length trickled out during this time, starting with "Over" and "Candy Drip." Candydrip, Daye's second album, arrived in March 2022 and entered the Billboard 200 at number 69. ~ Andy Kellman, Rovi 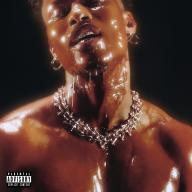 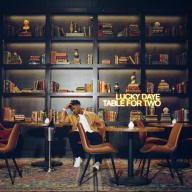 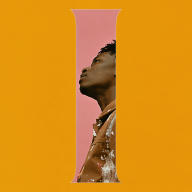 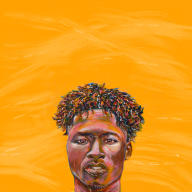 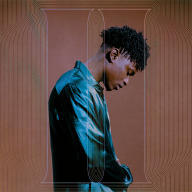 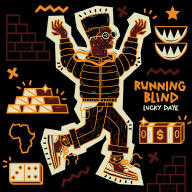 Lucky Daye - Over (From The Tonight Show Starring Jimmy Fallon) 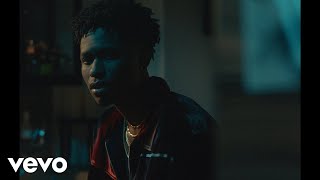 Lucky Daye - Love You Too Much (Official Video) 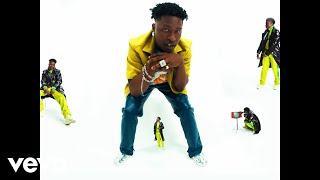 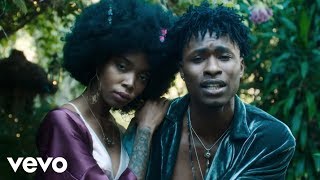 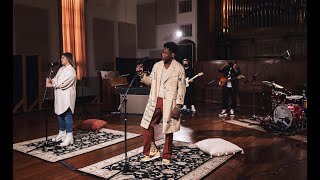 Lucky Daye - How Much Can A Heart Take Ft. Yebba (Live Performance) 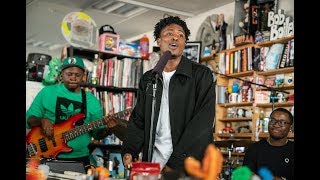 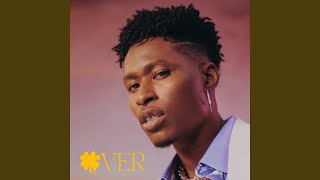