Close
Billy Duffy
from Manchester, England
May 12, 1961 (age 61)
Biography
Billy Duffy's guitar heroics have influenced several generations of musicians from opposite sides of the music world. On one hand, Duffy's swirling, psychedelic riffs on early records by the Cult provided a blueprint for gothic rock guitarists; however, when the Cult began to embrace hard rock, heavy metal enthusiasts discovered a new axeman to idolize. But Duffy's rock roots aren't in goth or metal; it was punk.

In 1977, Duffy was in the punk band the Nosebleeds with future Smiths leader Morrissey. The Nosebleeds were short-lived; they disbanded after a few gigs. Afterward, Duffy drifted through a series of groups such as Slaughter and the Dogs, Studio Sweethearts, and Lonesome No More before joining the Theatre of Hate in 1981, releasing an LP called He Who Dares Wins. In 1982, the Theatre of Hate split up; a year later, Duffy joined Death Cult with vocalist Ian Astbury, Ray Mondo (drummer), and James Stewart (bassist). Death Cult was shortened to the Cult in 1984. While Duffy's work with the Cult on their first two albums, Dreamtime and Love, flirted with goth and '60s psychedelia, he unleashed his affection for AC/DC and Led Zeppelin on the Cult's Electric and Sonic Temple. After the Cult broke up in 1995, Duffy had a short stint with Vent 414 and collaborated with former Alarm vocalist Mike Peters on Colorsound, releasing one self-titled album. In 2000, Duffy and Astbury resurrected the Cult. ~ Michael Sutton, Rovi 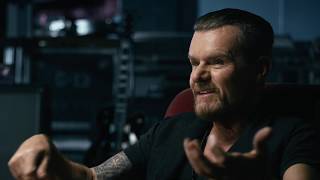 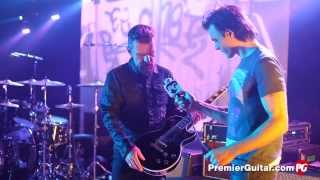 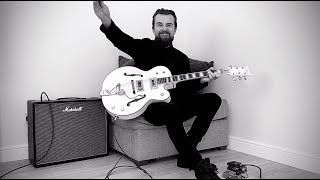 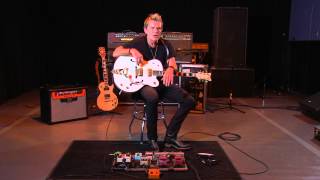 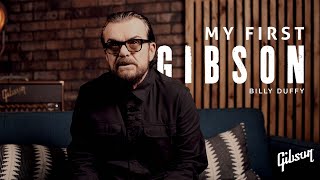 My First Gibson: Billy Duffy of The Cult 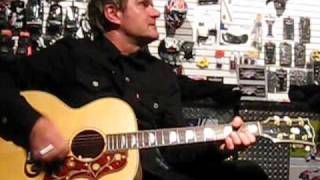 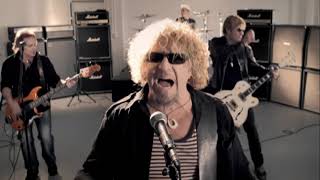