Close
Hans Reichel
from Hagen, Germany
May 10, 1949 - November 22, 2011 (age 62)
Biography
Known equally as a guitarist and instrument inventor -- roles that, in his case, tend to complement one another -- Germany's Hans Reichel carved out a quiet niche for himself in the world of European avant-garde improvisation. He stood out among his contemporaries not only due to his unusual guitar-like inventions -- which feature frets, pickups, or microphones in non-traditional places -- but also due to his actual playing style, which was often surprisingly melodic and folk-like (not to mention good-natured and unpretentious) for someone primarily associated with the avant-garde. On the other hand, he also created some truly bizarre (and most definitely not folk-like) music over the years -- for example, his various work with the daxophone, a bowed wooden plank that he invented which emits some almost unbelievably animalistic creaks and groans.

Born in Hagen, Germany in 1949, Reichel grew up playing violin before switching to guitar as he developed an interest in rock & roll during the mid-'60s. His interest in playing music waned toward the end of the '60s as he devoted more time to his other main interests, typesetting and font designing. However, he eventually found his way back into activity in the early '70s and received encouragement from Jost Gebers, producer for the prestigious Berlin-based FMP label. His first release, Wichlinghauser Blues, came out on that label in 1973, making it one of the earlier FMP albums.

Reichel tended to work in smaller settings and recorded a number of solo albums, among them The Death of the Rare Bird Ymir (1979), Bonobo Beach (1981), The Dawn of Dachsman (1987), Coco Bolo Nights (1988), Shanghaied on Tor Road (1992), and Lower Lurum (1994). He also performed duets with a wide range of musicians, including cellist Tom Cora, accordionist/multi-instrumentalist Rüdiger Carl, percussionist Eroc, and guitarists Wädi Gysi, Kazuhisa Uchihashi, and Fred Frith. Additionally, he recorded as part of the September Band with Carl, vocalist Shelley Hirsch, and percussionist Paul Lovens as well as in larger groups led by such diverse figures as conductor Butch Morris and saxophonist Thomas Borgmann.

Most of Reichel's albums were released by FMP and thus not widely distributed, particularly in the United States; other small independent labels to have issued recordings of his include Rastascan, Intakt, and Table of the Elements. Still, while not a household name by any means, Reichel gained some scattered exposure in more mainstream areas over the years: a 1997 issue of Guitar Player magazine named him among the "30 Most Radical Guitarists" in music, and he was also featured on the popular Gravikords, Whirlies and Pyrophones, a 1996 book/CD dedicated to invented instruments released by the Ellipsis Arts imprint. Hans Reichel died in Wuppertal, Germany on November 22, 2011; he was 62 years old. ~ William York, Rovi 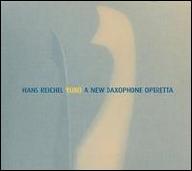 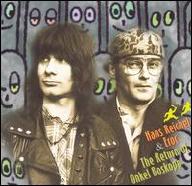 The Return of Onkel Boskopp
1997 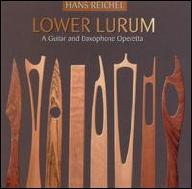 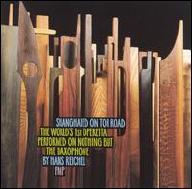 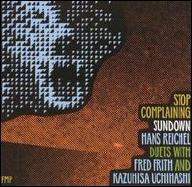 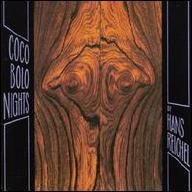 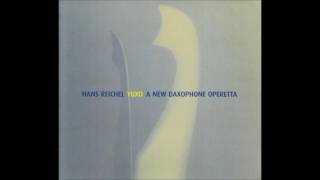 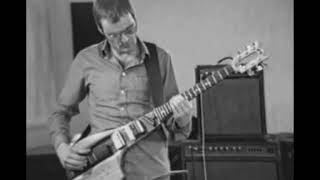 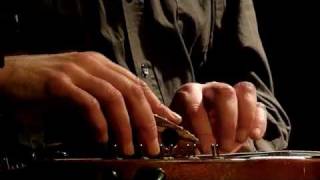 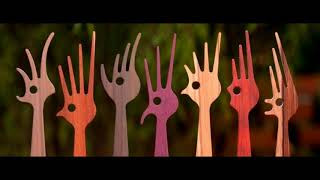 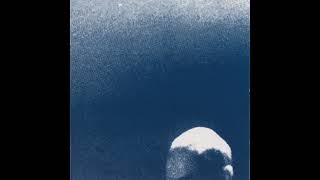 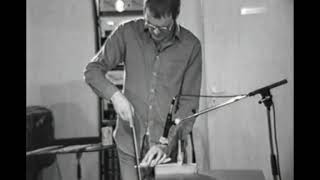 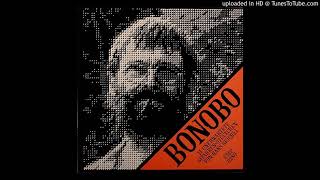