Close
George Johnson
from United States
January 1, 1900 (age 122)
Biography
A stigma often called the "genius factor" leads to performers such as tenor saxophonist George Johnson winding up largely unknown, while someone he stood next to on the bandstand becomes the subject of a Hollywood biography with a dimpled matinee idol playing the part. Bix Beiderbecke was the "genius" member of the Wolverines -- also known as the Wolverine Orchestra -- formed near the close of 1923 with a membership of mostly college-age players. One of these was Johnson, his age indeed an important subject since in the minds of many a discographer he is the same George Johnson that was born in Michigan circa 1910 and eventually became a member of one of Benny Carter's bands. This would have meant the tenor player was around 13-years old when the Wolverines began recording for Gennett in 1924.

Having one's entire identity usurped is part of the deal when a sideman's name is so entirely common; not being considered worth much of a shake is a syndrome that goes hand in hand, or rather bandstand after bandstand, once a player is collaborating with a so-called "genius" of the Beiderbecke stature. Johnson gets some form of payback as part of the latter artist's somewhat romanticized legend, showing up as an amusing character in biographical accounts of the trumpeter's career. Details to follow. Johnson himself also wrote about Beiderbecke's music quite eloquently for the 1947 collection entitled -Frontiers of Jazz. His contribution to the rich music of Beiderbecke's first and perhaps best recording band remains under discussion, and subject to a full range of interpretations.

Johnson detractors mirror the attitude of the famous live taper who excluded everyone else save Charlie Parker from his documentation efforts. According to them, the playing of the tenor saxophonist and fellow cohorts such as pianist Dick Voynow and trombonist Al Gande was way below the standard of Beiderbecke; in fact, it was hard to listen to at all. On the other hand, other instrumentalists from the era such as Maurice Mayo cite Johnson's soloing style as influential. His influence may have extended beyond his own horn case, as he is apparently the individual who first introduced Beiderbecke to songwriter, singer, and pianist Hoagy Carmichael. Even the detractors agree that Wolverines one-and-all were well prepared, obviously no slouches at rehearsing, considering the intricate combination of written music and improvised arrangements.

Jazz fans may be forgiven for losing track of Johnson considering the confusing number of musicians with this name, especially among horn players. Those that dip into written biographies of Beiderbecke may find him hard to forget, however, after a scene such as this one: "In Chicago we found George Johnson, Bix and Vic Moore in a hotel room, all primed for a big night. Bix sleepy-eyed said 'We got the mixings. A couple of quarts of gin and a package of Muggles. Its enough to start.'" Yet even these musicians' regular puffing on marijuana "Muggles" has been questioned by straight-age historians, just another argument involving this tenor man with the Beiderbecke connection. ~ Eugene Chadbourne, Rovi 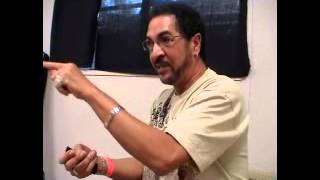 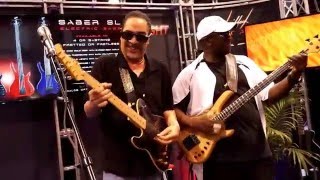 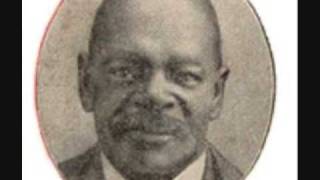 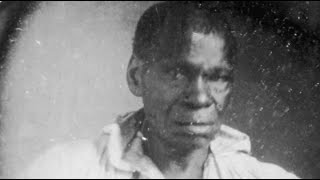 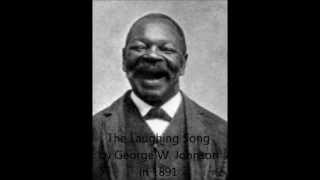 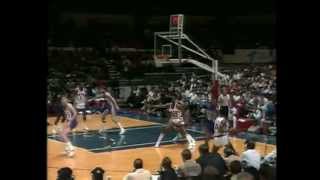 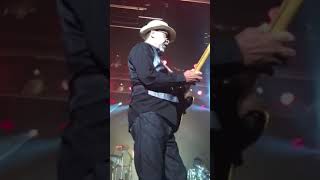