Close
Warpaint
from Los Angeles, CA
formed January 1, 2004 (age 18)
Biography
Blending psych-rock, post-punk, dream pop, hip-hop, and more into a smoldering style all their own, Warpaint are one of indie's most acclaimed bands. Their 2008 debut EP, Exquisite Corpse, demonstrated their gifts for hazy sensuality and stripped-down arrangements, qualities they refined on 2010's full-length The Fool (which also marked the debut of powerhouse drummer Stella Mozgawa). From there, the band evolved with each release, whether they polished their sound and added electronics and hints of dub on 2014's self-titled album or gave their music more urgency with 2016's Heads Up. With 2022's Radiate Like This, Warpaint took another leap forward by bringing more clarity to their sound and highlighting their intuitive interplay.

Formed on Valentine's Day 2004, Warpaint's initial lineup featured sisters Jenny Lee Lindberg and Shannyn Sossamon (on bass and drums, respectively), as well as Emily Kokal and Theresa Wayman on vocal and guitar. The band spent several years writing songs and playing gigs around Los Angeles before recording their debut EP starting in late 2007. Warpaint worked with producer Jacob Bercovici, Red Hot Chili Peppers' Josh Klinghoffer, who contributed guitar and drums, and John Frusciante, who mixed and mastered the recordings, and self-released Exquisite Corpse in 2008. Word of mouth about the band's sultry, updated take on psych-rock led Manimal Vinyl to give the EP an international release the following year. Early in 2009, Sossamon left due to conflicts with her acting schedule; Australian drummer Stella Mozgawa, who previously played with Swahili Blonde and Mink, took over as the band's drummer. Warpaint then signed with Rough Trade and toured Europe and the U.S. before starting work on their debut album. Recorded in L.A. with producer Tom Biller -- who also mixed the album alongside Andrew Weatherall and Adam Samuels -- October 2010's The Fool marked the band's first recordings with Mozgawa and presented a more streamlined and forceful version of the dreamy rock they introduced on Exquisite Corpse. The Fool earned critical acclaim as well as chart success, reaching number four on the Billboard Heatseekers Albums chart in the U.S. and number three on the Independent Albums Chart in the U.K., where it was also certified silver. Also in 2010, the band contributed a cover of "Ashes to Ashes" to We Were So Turned On, a David Bowie tribute album benefitting War Child.

Warpaint toured the world in support of The Fool into 2011; that September, a deluxe version of the album that included Exquisite Corpse as well as bonus tracks was released. When the band started creating their second album, they took a more collaborative approach to songwriting, as well as influences from the worlds of hip-hop and electronic music. Arriving in January 2014, Warpaint's self-titled second album was recorded in L.A. and London and was produced by Flood and mixed by him and Nigel Godrich. Praised for its complex, atmospheric style, Warpaint was a Top Ten hit in the U.K. and charted in several other European countries, eventually earning double silver certification. In the U.S., it peaked at number 43 on the Billboard 200 Albums chart. That year, the band also lent vocals and drums to two songs on SBTRKT's album Wonder Where We Land.

Following the album's release, Warpaint spent almost a year-and-a-half on the road. After the tour finished, the band's members pursued different projects. Wayman founded BOSS with Hot Chip's Sarah Jones and All We Are's Guro Gikling; Kokal collaborated with Paul Bergmann on his EP Romantic Thoughts; Mozgawa played with Kurt Vile, Cate Le Bon, and Kim Gordon, and also performed on Lindberg's solo debut album Right On! In 2015, the band released a split single with Daughter, "Feeling Alright/Winter," and reunited to make their third album in January 2016. Working with Exquisite Corpse producer Bercovici once again, Warpaint drew from inspirations like Kendrick Lamar, Janet Jackson, Björk, and OutKast for September 2016's Heads Up. Capturing the feel of the band's live show with its uptempo rhythms, the album reached number 13 on the U.K. charts and number 129 in the U.S. Following the release of Heads Up, Warpaint toured with Depeche Mode, Harry Styles, and Foals. During this time, Wayman launched her solo career as TT, releasing her debut album LoveLaws in 2018. Mozgawa drummed on that album as well as releases by Vile, Courtney Barnett, Cate Le Bon, and John Grant.

Warpaint started work on their fourth album in early 2020, recording the foundations of its songs with engineer turned co-producer Sam Petts-Davies. When the COVID-19 global pandemic hit, the group's members worked on their own, recording their parts in their respective home studios. While the band created the album, Wayman released her second solo album, 2020's TT, and Warpaint performed a streaming acoustic concert in December 2020. They also released the April 2021 single "Lilys," which appeared in the HBO series Made for Love. Released in May 2022, Radiate Like This' tightly crafted songs reflected the time Warpaint spent honing the album. Around the time of its release, Lindberg issued her second solo album, Heart Tax, while Mozgawa and Boom Bip's project Belief debuted with the Versions EP. ~ Heather Phares, Rovi 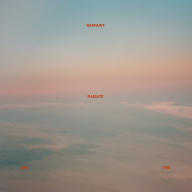 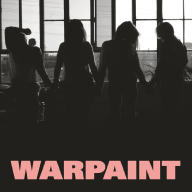 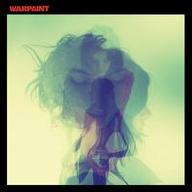 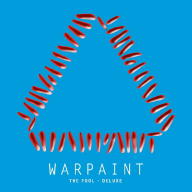 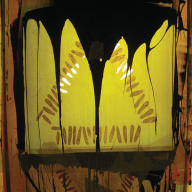 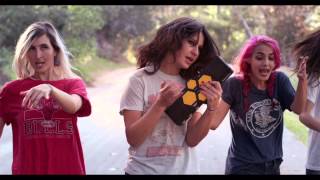 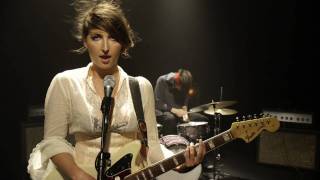 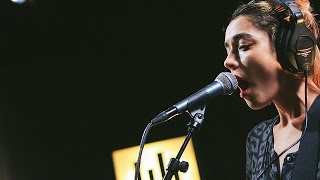 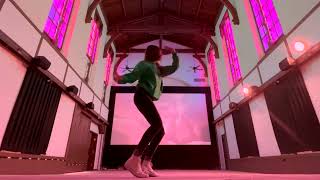 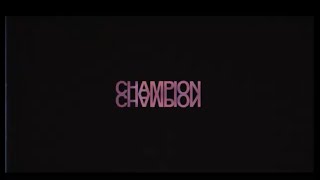 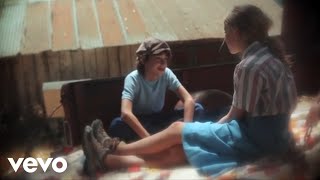 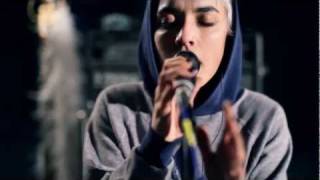