Close
Malú
from Madrid, Spain
March 15, 1982 (age 40)
Biography
The platinum-selling, chart-topping Spanish pop singer Malú has established herself as a veritable cultural institution in her native country, as well as across Europe and Latin America. Since releasing her 1998 debut album Aprendiz as a teenager, she has consistently achieved both multi-platinum and Top Five chart success. Likewise, her videos for the tracks "Blanco y Negro" and "Invisible" have been viewed hundreds of millions of times, and her singles -- including her 2018 hit "Invisible" (a duet with Alejandro Sanz) -- have placed in the upper rungs of the streaming and sales charts. Her sound is a dynamic and theatrical meld of Spanish rock and pop that has attracted not only fans, but a slew of collaborators from the top tier of Spanish and Anglo pop stars, including David Bisbal, Pastora Soler, and Tony Bennett.

Born María Lucía Sánchez Benítez on March 12, 1982 in Madrid, Spain, she is the daughter of flamenco singer and songwriter Pepe de Lucía and Spanish traditional singer Pepe Benítez; she is also the niece of legendary flamenco guitarist Paco de Lucía. In 1998, while still a teenager, she made her full-length debut with Aprendiz, on which she collaborated with singer/songwriter Alejandro Sanz on a couple songs, including the smash hit title track. Firmly establishing her as one of the most exciting new voices on the Spanish pop scene, Aprendiz reached the Top Ten of the albums chart and spawned several singles in addition to the title track. Her second album, Cambiarás, was released one year later; although it failed to reach the Top Ten, it spawned another bunch of singles.

Malú rebounded with her third album, 2001's Esta Vez, which marked a break with Jesús Yanes, the producer of her first two full-length efforts. Recorded in Miami with producer Estéfano, who had recently worked with Paulina Rubio on her commercial blockbuster Paulina, Esta Vez reached the Top Five of the Spanish albums chart and spawned five singles. (All but one of the singles were penned by Estéfano.) Fourth album Otra Piel (2003), a collaboration with producer Kiko Campos, was another Top Ten hit. The live album Por una Vez (2004) came next. Recorded live in Madrid, it includes guest appearances by Alejandro Sanz, Antonio Orozco, and Paco de Lucía.

During the mid-2000s, Malú teamed up with producers Mauri Stern and Graeme Pleeth for a pair of albums, 2005's Malú and 2006's Desafío, before releasing the greatest-hits compilation Gracias in 2007 and taking a break. She returned in 2009 with Vive, an album of full-throttle rock songs produced by Stern. Obviously refreshed by her hiatus, that year she also produced a limited-edition release entitled Malu by Yo Dona, then swiftly returned late in 2010 with a proper studio album, Guerra Fría. The album not only hit number one but charted in Spain during all of 2011 and much of 2012 -- an astonishing 80 weeks on the album chart. An "intimate" live concert at La Casona in Mexico City showcasing songs from that album was recorded and released in 2011 as the audio/video set Íntima Guerra Fría.

Dual, released in 2012, compiled her greatest duet hits but also included six new songs, with featured guests like Alejandro Sanz, Rocio Jurado, Pablo Alboran, and Miguel Bosé, among others. It reached number 12 in Spain, and charted for over a year.

In 2013, Malú spent time on her ninth studio album Sí, with producer Armando Ávila. Released in October, the album debuted at number one in Spain, and Malú began yet another long run on the charts; as with Guerra Fría and Dual, this one lasted over a year as well, with the result being another platinum album. For 2015's Caos, she re-teamed with producer Armando Ávila, delivering an album that some critics described as "Si 2.0." The singer's own description of her process was to create an album for fans that was solely based on her classic sound with the influence of modern production or musical trends. The recording entered the Spanish charts at number one and remained there for five weeks, eventually attaining double-platinum status. After touring half the world, Malu took an extended break until mid-2017; her only professional activity was being a coach on La Voz Espana. During her time away, she wrote songs with a host of collaborators. She re-entered the studio with producer, arranger, and engineer Julio Reyes Copello and delivered the pre-release single "Invisible" in duet with Sanz in September; it went straight to number one. In March of the following year she delivered her second chart-topper, "Ciudad de Papel." June saw the chart-topping issue of "Contradiccion" followed by another duet with Sanz in "Llueve Alegría," a tribute to the shared loss they experienced at Paco de Lucía's passing -- he was her uncle and his best friend. The finished album, Oxigeno, was released by Sony in September. Seven of its 11 songs were co-written by Malu. It entered the chart at number one, and was certified double platinum within two weeks. ~ Jason Birchmeier, Rovi 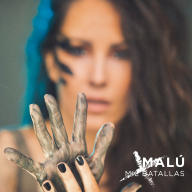 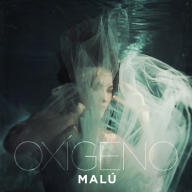 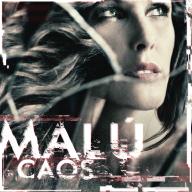 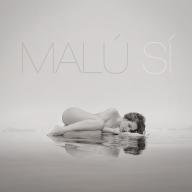 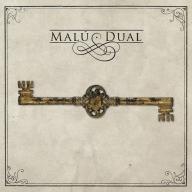 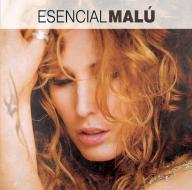 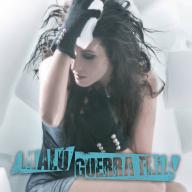 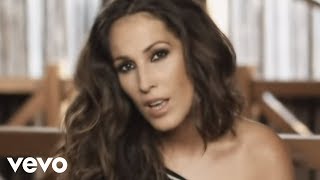 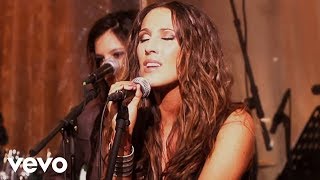 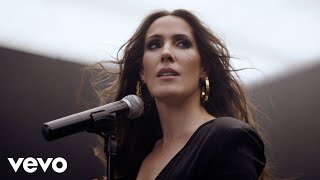 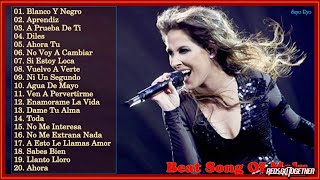 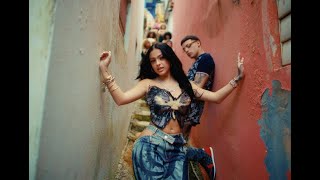 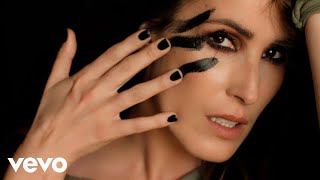 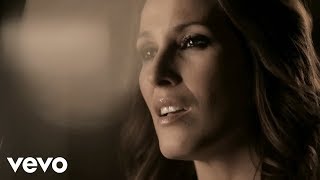