Close
Trondheim Soloists (TrondheimSolistene)
from Trondheim, Norway
formed January 1, 1988 (age 34)
Biography
Norway's Trondheim Soloists have gained both critical acclaim and popular success with recordings and concerts that offer imaginative programming ideas and a distinctive instrumental sound. They have become recognized as one of the world's top draws in the field of chamber music.

The Trondheim Soloists had modest origins: the group was founded in 1988 as an apprentice ensemble for string players at the music conservatory of the Norwegian University of Science and Technology in Trondheim. The players quickly developed a rapport, and during an inaugural tour they were greeted with rapturous applause in London and decided to transform the ensemble into a professional enterprise. They issued their first album, a set of works by Edvard Grieg, in 1992.

With their unusual sound -- warm, gutsy, and bright -- generated in part by the combination of Baroque bows and metal strings, the group attracted the attention of high-profile soloists including violinist Anne-Sophie Mutter and pianist Leif Ove Andsnes. With Mutter they recorded a popular version of Vivaldi's Four Seasons violin concertos in 1999 and made their Carnegie Hall debut two years later. In 2002 cellist Øyvind Gimse was appointed the Trondheim Soloists' artistic director, and a new direction in the group's evolution began. A pause of several years followed in their recording activity.

Gimse honed the group's sound and pushed it toward repertory experiments. In both these aspects the group fit the agenda of the Norwegian label 2L, a frequent presence in U.S. Grammy nomination rolls for releases that combine program, venue, and engineering convincingly. They explored the relationship between folk and classical traditions in Norway on In Folk Style (2010), recorded with Norwegian band musicians, and continued to deliver razor-sharp recordings of string repertoire, as on Reflections (2016), which featured music by Bridge and Stravinsky and garnered multiple Grammy nominations. That was one of two Trondheim Soloists releases to make use of Blu-Ray technology on an audio-only disc; the Blu-Ray versions were packaged with ordinary Super Audio CDs. ~ James Manheim, Rovi 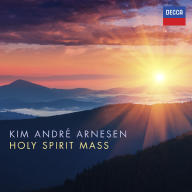 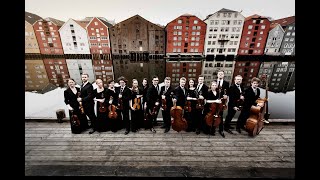 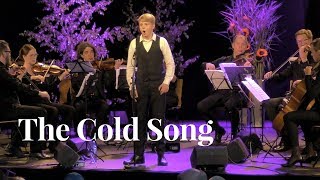 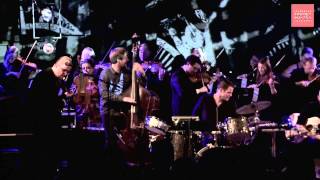 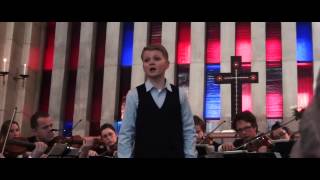 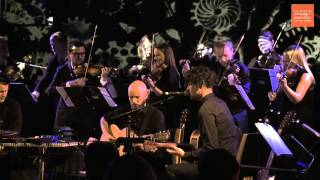 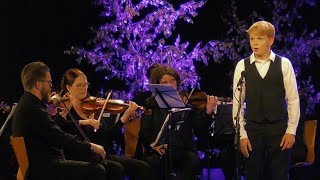 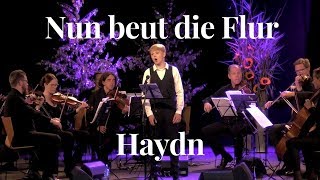