Close
Anne-Sophie Mutter
from Germany
June 29, 1963 (age 58)
Biography
Anne-Sophie Mutter is widely regarded as one of the greatest violinists of modern times, combining technical virtuosity, beauty of tone, and exceptional charisma. She has nurtured the classical music scene through her own Anne-Sophie Mutter Foundation, which has commissioned new works and fostered the careers of younger violinists.

Mutter was born in the West German town of Rheinfelden, near the Swiss border, on June 29, 1963. She took up the piano at five and the violin shortly after. By nine, she was advancing rapidly and had begun lessons with Aïda Stucki. Mutter appeared in recital at the Lucerne Festival when she was 13 and was heard there by legendary conductor Herbert von Karajan. He became a key backer, inviting her to make her orchestral debut with the Berlin Philharmonic at the Salzburg Whitsun Festival in 1977 and to collaborate with him on her 1978 debut recording, an album of Mozart violin concertos. Their collaboration became a lasting one as they recorded many of the major 19th century violin concertos together for Deutsche Grammophon. In the 1980s, Mutter made her debut appearances in major musical capitals, including Washington and New York (1980), Tokyo (1981), and Moscow (1985), and by the late '80s, she was a superstar violinist. She was appointed International Chair in Violin Studies at the Royal Academy of Music in London in 1986 and the following year founded the Rudolf Eberle Trust to support the development of gifted young string players throughout Europe. After several mergers with other groups, this became the Anne-Sophie Mutter Foundation in 2008.

Mutter married Detlef Wunderlich in 1989; the couple had two children, but the marriage ended with Wunderlich's death in 1995. Her 1999 recording of the Vivaldi Four Seasons violin concertos with the Trondheim Soloists was dedicated to his memory. Mutter married conductor and pianist André Previn in 2002. Although this marriage ended in divorce in 2006, the couple remained friends and collaborators; Previn's Violin Concerto "Anne-Sophie," Violin Concerto No. 2, and Violin Sonata No. 2 are among Mutter's many world premieres, which also include works by Wolfgang Rihm, Krzysztof Penderecki, and Henri Dutilleux.

Mutter announced her retirement in 2008 at the age of 45, but she later said the announcement had been misinterpreted, and indeed in the 2010s, she was exceptionally active as a recording and concert artist. Mutter made pioneering appearances at electronic music clubs at Berlin's Asphalt in 2013 and Neue Heimat in 2015; these were recorded and released in Deutsche Grammophon's new Yellow Lounge series. Her appearances late in the decade included a performance at the BBC Proms in the 2017-2018 season and a recital tour honoring the 85th birthday of Penderecki. She has remained associated with Deutsche Grammophon, where a compilation of her Penderecki recordings appeared in 2018. The Tokyo Gala Concert, a live appearance at Tokyo's Suntory Hall with conductor Seiji Ozawa leading the Saito Kinen Orchestra, followed in 2019.

Among Mutter's many honors are four Grammy Awards. She also earned the 2011 Erich-Fromm-Preis for the advancement of humanism through social engagement. Mutter has often lent her talents in support of charitable causes, including making appearances to benefit victims of the 2011 tsunami in Japan. She is the holder of the Merit Cross 1st Class of the Federal Republic of Germany, and she is an honorary member of the American Academy of Arts and Sciences. In 2020, Mutter joined cellist Yo-Yo Ma and pianist Daniel Barenboim for an all-star recording of Beethoven's Triple Concerto, Op. 56, on Deutsche Grammophon. She returned in 2022 with a recording on that label of John Williams' Violin Concerto No. 2. ~ James Manheim, Rovi 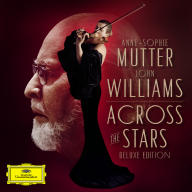 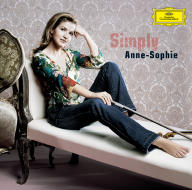 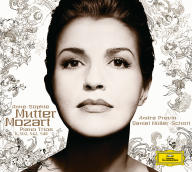 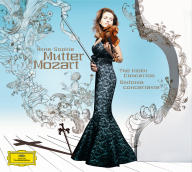 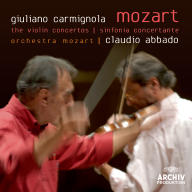 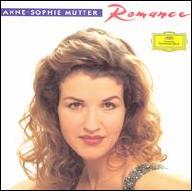 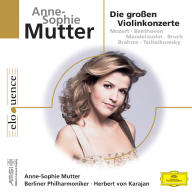 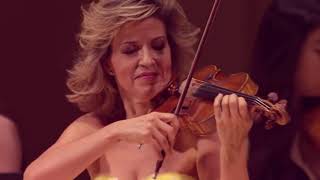 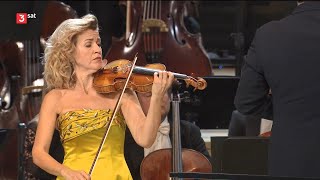 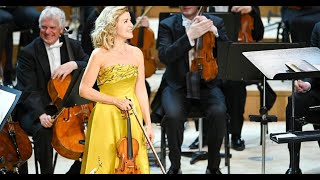 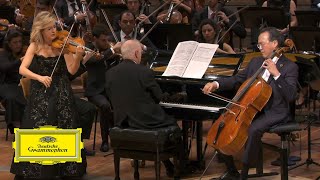 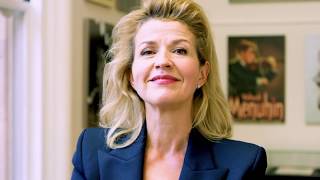 "Let’s not forget: life is more important than a concert." - Anne-Sophie Mutter 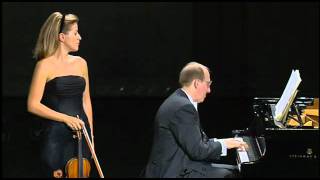 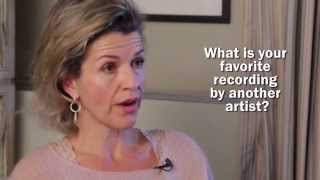