Close
August 08
from Los Angeles, CA
Biography
August 08 appeared to be a left-of-center R&B newcomer when he debuted as a recording artist in 2018, but he was well-known behind the scenes, most notably as a co-writer of DJ Khaled's number one pop hit "I'm the One." A former affiliate of 88rising -- with whom he scored the gold-certified single "Midsummer Madness" -- August 08 is unflinchingly introspective with his own output, which includes the EP-length releases Father (2018), Happy Endings with an Asterisk (2019), and Emotional Cuh (2020), and singles for Def Jam.

Also an arranger, producer, and experienced background vocalist, August 08 was a late bloomer and a quick study. The Los Angeles native was inspired to learn multiple instruments and compose after hearing Dwele's 2008 cover of Bobby Caldwell's "Open Your Eyes." August's earliest efforts were credited on several releases, under the names August Grant and Ray Jacobs, across 2016 and 2017. During this period, his most popular work was heard on Wale's "Fashion Week" and DJ Khaled's "I'm the One," the latter a number one pop hit in the U.S. and a chart-topper elsewhere. In February 2018, August was featured on Rich Brian's Amen album, and then he released "Funeral," his debut single. These recordings, the subsequent hit "Midsummer Madness," and the quick-to-follow Father EP established his partnership with the management, marketing, label, and artist collective 88rising. After Happy Endings with an Asterisk and Emotional Cuh were issued through 88rising, August struck a deal with Def Jam. His next move was the single "Keep Me Around," trailed by a cover of James Blake's "Retrograde." Both tracks were out toward the end of 2021. ~ Andy Kellman, Rovi 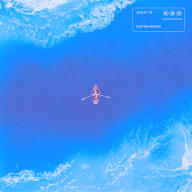 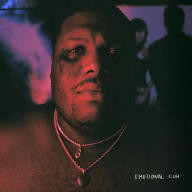 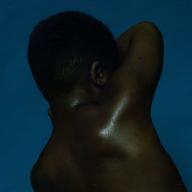 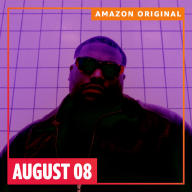 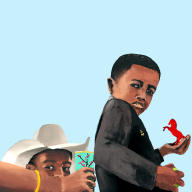 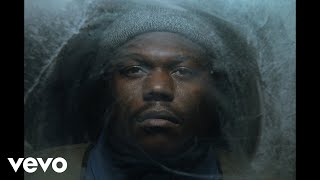 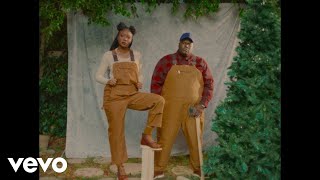 AUGUST 08 - Keep Me Around (Official Video) 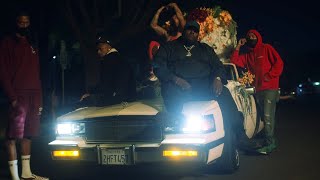 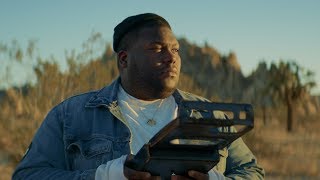 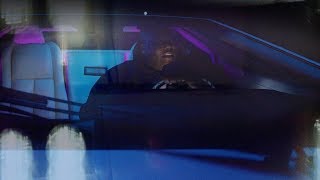 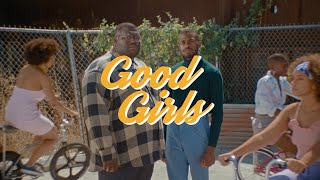 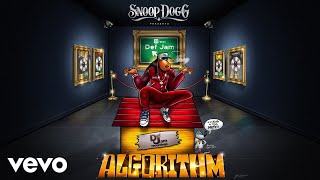