Close
Robert Glasper Experiment
formed January 1, 2007 (age 15)
Biography
A quartet centered around jazz pianist Robert Glasper, the Robert Glasper Experiment originally featured bassist Derrick Hodge, drummer Chris Dave (from the pianist's acoustic trio), and Casey Benjamin on saxes and vocoder. They made their debut on one half of Glasper's two-disc Double Booked for Blue Note in 2009. While the first half featured Glasper's acoustic trio, the Experiment contrasted on the other, incorporating elements of neo-soul, hip-hop, and jazz-funk into their sound. The Experiment have also been open to working with vocalists. On their second CD -- and first stand-alone effort -- Black Radio, they worked with everyone from vocalists Bilal, Ledisi, Erykah Badu, and Lalah Hathaway to rappers Mos Def, Lupe Fiasco, and Shafiq Husayn, to name a few. Black Radio was issued in February of 2012, also on Blue Note. In 2013, the Robert Glasper Experiment (now including Hodge and Benjamin with drummer Mark Colenburg) returned with their equally star-studded sophomore album, Black Radio 2. The band toured constantly and globally over the next two years.

Glasper returned to his original acoustic piano trio format to cut 2015's Covered, recorded live at Capitol Studios, and guested on Kendrick Lamar's celebrated To Pimp a Butterfly. He also wrote original music for and curated the soundtrack for Don Cheadle's 2016 Miles Davis biopic, Miles Ahead. The Robert Glasper Experiment returned to the studio in early 2016 with a different m.o. Instead of working on the pianist's music or covers, the quartet members wrote and arranged together in the studio for the first time. The resulting ArtScience was issued in September after the pre-release singles "Day to Day" and "Thinkin' About You." ~ Matt Collar & Thom Jurek, Rovi 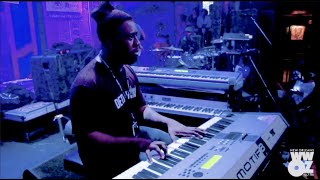 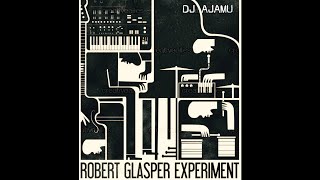 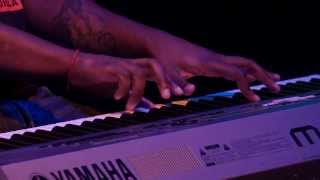 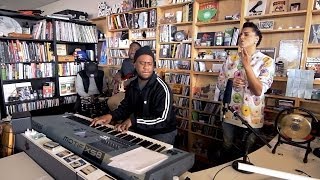 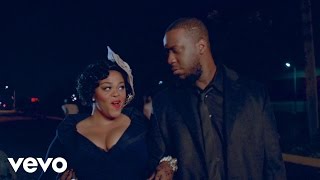 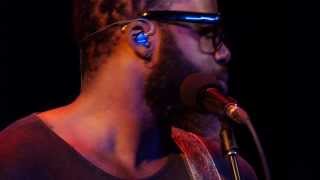 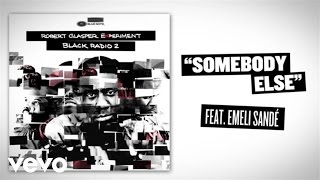