Close
The King Sisters
Biography
One of the big-band era's most popular and enduring vocal groups, the King Sisters -- Donna, Yvonne, Luise and Alyce -- were born and raised in Salt Lake City, UT. Taking their stage name from their father, vocal trainer Daddy King Driggs, the siblings initially teamed with their mother and a family friend as the Six King Sisters, first attracting attention while appearing with the Horace Heidt Band in 1935 and enjoying a three-year tenure on Heidt's radio series. The group's lineup shrank to a quartet as the decade wore on, and in 1939 -- following a stint with Al Pearce -- the King Sisters joined a new band formed by Luise's husband, the legendary guitarist Alvino Rey. In addition to appearing on Rey's hits "Nighty Night" and "I Said No," the sisters also scored a series of smashes issued under their own name, among them "The Hut Sut Song," "I Understand," "I'll Get By" and "In the Mood."

At the peak of their success, the King Sisters also appeared in a number of Hollywood features, including 1942's #Sing Your Worries Away, 1944's #Meet the People and 1945's #Cuban Pete. By this time they were no longer working with Rey, who had dissolved his band upon entering the armed forces; throughout 1944 the siblings were regulars on Kay Kyser's radio series, but during the postwar years their popularity declined, and throughout the 1950s they were well outside the public eye. In 1965, however, the King Sisters -- as well as members of their extended family, including Rey -- were tapped by the ABC television network to host their own weekly variety show; it was an immediate hit, although the death of featured performer Daddy King Driggs just a few weeks into the program's run made their success bittersweet. The King Family Show continued its run until 1969, with the sisters easing into retirement during the decade to follow. ~ Jason Ankeny, Rovi 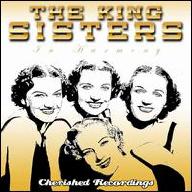 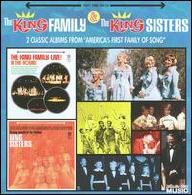 The Live! In The Round/The New Sounds Of The Fabulous King Sisters
2009 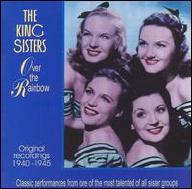 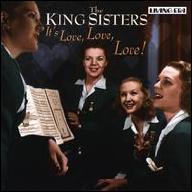 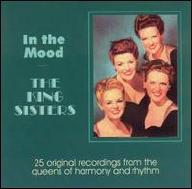 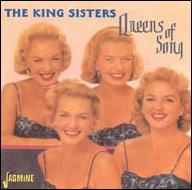 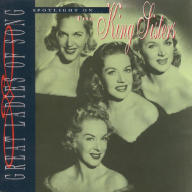 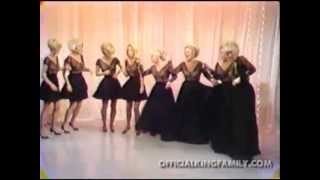 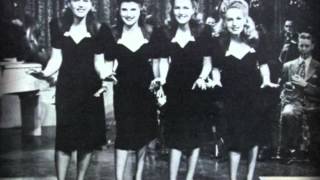 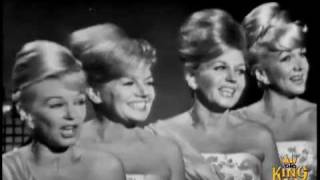 The King Sisters Everybody Loves Somebody Sometime King Family Special 1964 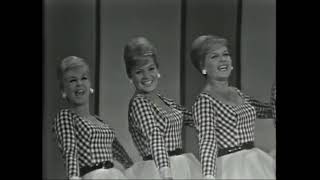 The King Sisters And Their Daughters Sing "Always" 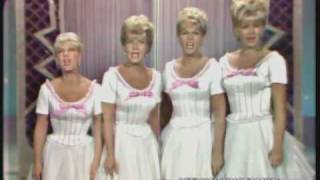 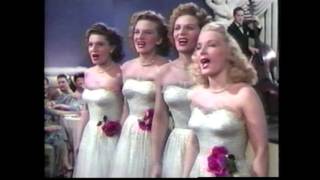 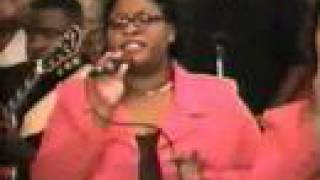