Close
Richard Buckner
from San Francisco, CA
January 1, 1967 (age 55)
Biography
This husky-voiced country-folk singer/songwriter is very much in the mold of the Lubbock, Texas, school of mavericks, including Butch Hancock, Terry Allen, and Jimmie Dale Gilmore. Richard Buckner is actually based in San Francisco, but the Lubbock connection is no accident. His debut album, Bloomed, was recorded in Lubbock, for one thing, with producer Lloyd Maines, who has also worked with Hancock, Allen, Joe Ely, and Uncle Tupelo. Maines himself plays several instruments on the record, and Buckner's band is fleshed out with several other Texas musicians, including Hancock (who adds a harmonica cameo) and accordion player Ponty Bone.

Buckner's principal following, however, is not with the country audience, but the alternative rock one. Like Allen and Hancock, the guitarist's work is based in rootsy country traditions, but his lyrics are far too personal and ambitious for those who think of country music as virtually synonymous with Nashville. So, like those Lubbock musicians, he tends to appeal to open-minded rock fans, or adventurous general music fans, more than country ones. The alternative rock thread has been strengthened by Buckner's leadership of a San Francisco country-rock band, the Doubters (who do not appear on his album), and a support slot on a Son Volt tour in early 1996.

Appearing on a small Texas independent label, his album won good critical notices, and his signing to a major company for 1997's acclaimed Devotion + Doubt seemed to signal that both rock and country listeners would be much more widely exposed to him in the future. Since followed in 1998 and The Hill, an interpretation of Edgar Lee Masters' -Spoon River Anthology, was issued two years later. Recorded at his home studio in Canada, 2002's Impasse was next, and was his first CD of all-original music in over four years. The next year, Buckner returned with a self-titled release, a divine set of songs that was limited to 2,000 pressings and previously available only as a tour item. Dents and Shells followed in 2004, along with Meadow in 2006, both of which were released on indie rock hotshot Merge Records. Buckner was absent for five years after Meadow; though he tried to record, he was prevented by various circumstances including writing a score for a film that never happened, and being briefly detained and questioned in a murder investigation in a small upstate New York town where he was living. He relocated both home and studio, and began work on a new album, only to have his analog tape machine die. Eventually finding new means to record, he invited pedal steel boss Buddy Cage and Sonic Youth drummer Steve Shelley to record, but the laptop storing all the mixes of his new songs on it was stolen and he was once again deterred. Buckner finally completed work on the nine songs that make up Our Blood, and released the album via Merge in the late summer of 2011. The 2013 follow up Surrounded was a little less fraught with hold ups and hardships. Buckner wrote all the songs for that record using an electronic autoharp, an instrument he wasn't entirely familiar with when he began composing with it. ~ Richie Unterberger, Rovi 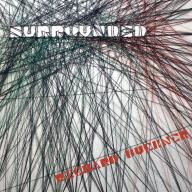 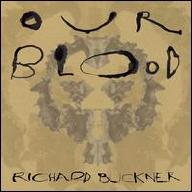 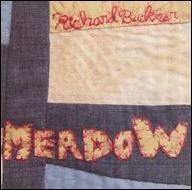 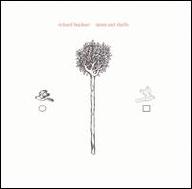 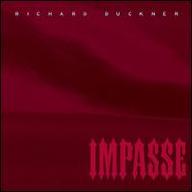 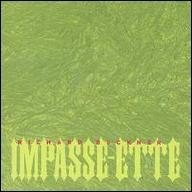 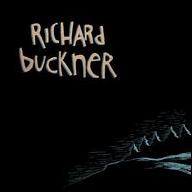 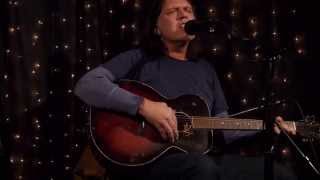 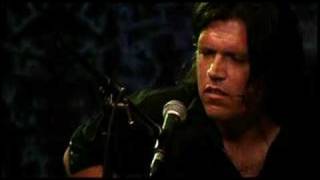 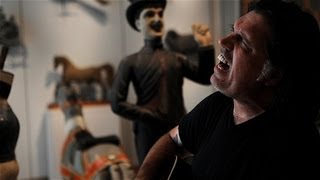 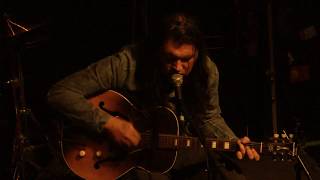 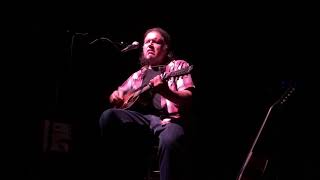 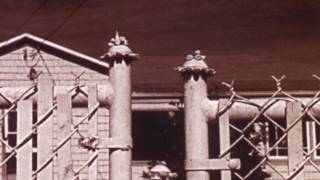 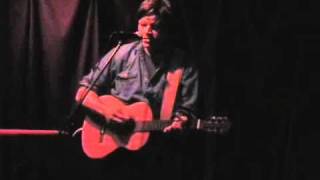