Close
Doug Poindexter
Biography
Doug Poindexter the Starlite Wranglers were only the fifth or sixth white act ever signed to Sun Records. Heavily influenced by his idol Hank Williams, Poindexter was pure country; in fact, pure hillbilly. The Starlite Wranglers circa 1953-1954 consisted of Bill Black on standup bass, Tommy Sealey on fiddle, Millard Yeow playing steel guitar, Clyde Rush on acoustic guitar, and Scotty Moore on electric guitar, with Poindexter providing the nasal, traditional, country-style singing and strumming a guitar as well. Moore claims credit for bringing Poindexter to Sam Phillips' attention at Sun, and for organizing the session that resulted in May of 1954; he certainly shared songwriting credit on both sides of the resulting single, the very hillbilly-sounding "Now She Cares No More" and the raunchy, almost proto-rockabilly "My Kind of Carrying On." The latter pointed the way toward the sound that Moore would capture about a month later, when he and Elvis Presley got together at Sun for the first time. Presley certainly was familiar with Poindexter the Starlite Wranglers, and had attended a number of their performances. It's also possible that Poindexter played without credit on several of Presley's Sun recordings, including "Good Rockin' Tonight," and may have helped in putting together some of the arrangements.

Presley also played lots of local shows at places like the Bel Air Club with the Starlite Wranglers, which wasn't always an easy fit because of their unabashed country sound. which Poindexter continued to prefer over Presley's more animated music. Later on, Presley began working with Malcolm Yelvington's band, but it was with Poindexter's band that he played a lot of early gigs once he was cutting records. In the years since, Poindexter has been an omnipresent but elusive figure in the story of Sun Records and Elvis Presley, his music featured on the tour of the place, and his version of events given as much play as Scotty Moore's. ~ Bruce Eder, Rovi 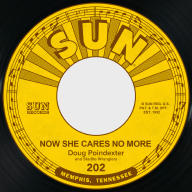 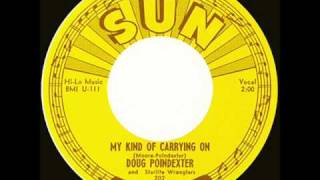 Doug Poindexter-My Kind of Carrying On 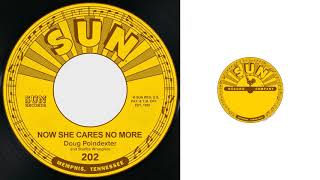 Doug Poindexter and Starlite Wranglers - Now She Cares No More 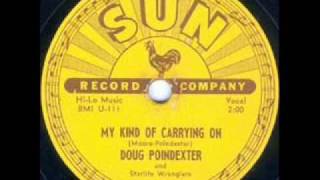 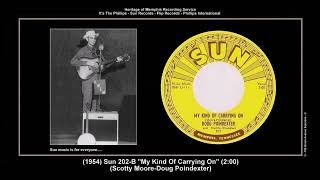 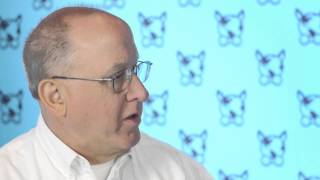 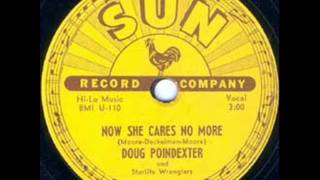 Doug Poindexter and Starlite Wranglers She Cares No More SUN 202 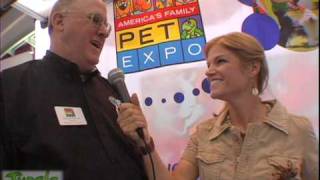