Close
Allen Eager
from New York, NY
January 10, 1927 - May 13, 2003 (age 76)
Biography
At one point in the early '50s, Allen Eager sounded nearly identical to Stan Getz, Zoot Sims, Al Cohn, and Brew Moore; in fact all five tenors (from the Lester Young-influenced Four Brothers school) recorded together. But of the five, Eager has had the least impressive career, lacking the desire to really work on jazz full-time. He had played during World War II as a teenager with the bands of Bobby Sherwood, Sonny Dunham, Shorty Sherock, Hal McIntyre, Woody Herman (1943-1944), Tommy Dorsey, and Johnny Bothwell. By 1945, he was appearing regularly on 52nd Street and during 1946-1948, he recorded as a leader. Eager did well with Tadd Dameron's band in 1948 but by the early '50s, he seemed to be losing interest in jazz. He recorded with Gerry Mulligan (1951), Terry Gibbs (1952), played with Buddy Rich, and led his own band during 1953-1955. After living in Paris during 1956-1957 and recording with Mulligan in 1957, he largely dropped out of music. Eager did make a comeback album for Uptown in 1982.

Prior to his brief return in 1982 though, "drop out" is an all too true description of Eager's activities - or at least some of them - in a surreal life of Walter Mitty proportions. While his interest in jazz waned, which he blamed strongly on Charlie Parker's death in 1955 and somewhat reluctantly on drugs, his other pursuits, including skiing, women and racing cars, did not. He returned to the U.S. to play Charles Mingus's Newport Rebels festival in 1960 and to race cars with partner and sports writer Denise McCluggage. In 1961 his penchant for fast cars led him to Florida to compete in the 12-hour endurance race at Sebring, where he managed to place tenth overall. Eager also frequented Harvard, specifically the LSD experiments of Timothy Leary, and suggested in interviews that he helped Leary break out of the confines of lab experiments for the looser, more playful "trips" that would define the future use of the hallucinogen. Unfortunately, LSD wasn't the only drug to catch Eager's fancy and he struggled with a heroin addiction as well. It certainly sidetracked the eccentric saxophonist, but never completely derailed him. Other exploits in the '70s included hobnobbing with celebrities in California and jam sessions with Frank Zappa. By the '80s he was back to playing music in earnest. He toured Europe with Dizzy Gillespieand after settling in Florida, could often be heard in concert there. After a full and adventurous life, Allen Eager succumbed to liver cancer on May 13, 2003 at the age of 76. ~ Scott Yanow & Wade Kergan, Rovi 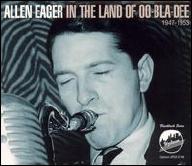 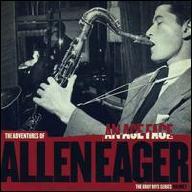 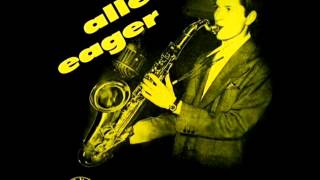 Allen Eager Quintet - And That's for Sure 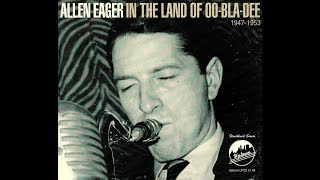 Allen Eager Quartet - Out Of Nowhere 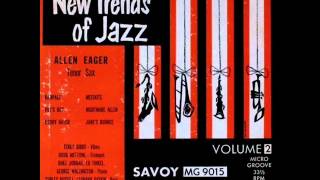 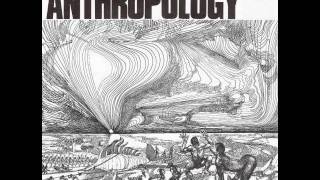 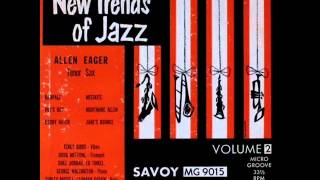 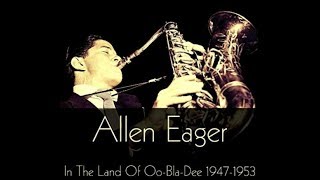 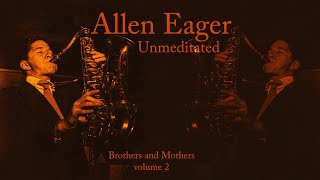