Close
Yvonne Loriod
from Houilles, France
January 20, 1924 - May 17, 2010 (age 86)
Biography
Yvonne Loriod was a remarkably talented pianist, well known for her performances and recordings of 20th century piano literature, as well as for being a valued musical assistant to her husband, Olivier Messiaen, who wrote many works with her playing in mind. Her playing was marked by its rich colorfulness and her keen sense of rhythm. Loriod was also an influential teacher, with Pierre-Laurent Aimard, Roger Muraro, and Peter Donohoe among her many students.

Loriod's early musical training was with her godmother Madame Eminger-Sivade. As a youngster, with her teacher's support, she would present monthly recitals of works from the Classical, Romantic, and Modern periods. Before she entered the Paris Conservatoire, she had learned Bach's Well-Tempered Klavier, Beethoven's sonatas, the works of Chopin and Schumann, and Mozart's concertos. At the Conservatoire, she studied with Isidor Philipp, Marcel Ciampi, and Lazare Lévy for piano, as well as studying chamber music, piano accompaniment, and fugue, and taking composition with Messiaen and Milhaud. By the time she left the school, she had won seven premiers prix. In another remarkable feat, she performed 22 of Mozart's concertos in a single week with the Lamoureux Orchestra, conducted by Pierre Boulez, Bruno Maderna, and Louis Martin.

She first performed with Messiaen in 1943 for the premiere of his Vision de l'amen. She would go on to perform and record all of his works featuring the piano and eventually became his second wife in 1961. Her American debut was the world-premiere performance of Messiaen's Turangalila Symphony with Leonard Bernstein and the Boston Symphony Orchestra in 1949, which also featured her younger sister, Jeanne, playing the ondes Martenot. Schoenberg, Bartók, Barraqué, and Boulez were a few of the other composers whose works she often performed and recorded. She and Boulez premiered Boulez's Structures, Book 2, in 1961 at Donaueschingen. Loriod's recordings brought her 12 Grand Prix du Disque awards. She taught both at the Paris Conservatoire (1967 until 1989) and Darmstadt. Among her students, Pierre-Laurent Aimard followed in her footsteps and became a highly regarded interpreter of the music of Messiaen and other 20th century composers. Loriod edited Messiaen's massive Traité de rythme, de couleur et d'ornithologie, just as she assisted in bringing many of his musical works to publication. Loriod continued to perform through the 1990s and could be found adjudicating at competitions, including the triennial Concours Olivier Messiaen, and participating in various Messiaen festivals in the early 2000s. In 2010, Loriod died at the age of 86 in Saint-Denis, near Paris. ~ Patsy Morita, Rovi 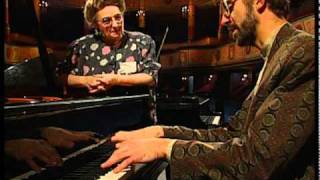 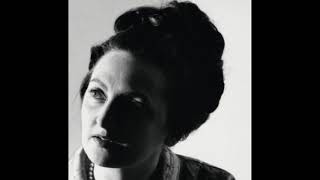 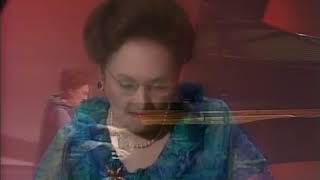 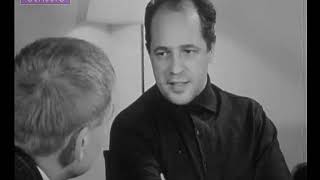 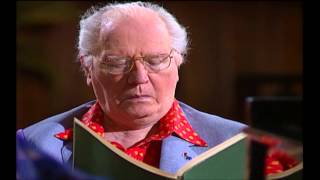 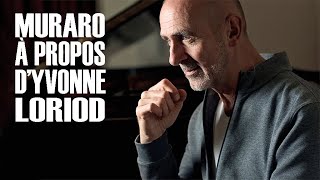 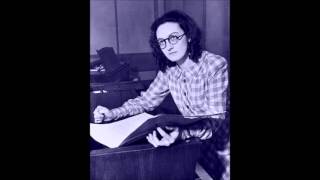