Wylde was born and raised in New Jersey. He began studying guitar at age eight but soon quit, practicing obsessively on his own. He didn't return to formal lessons until his mid-teens, then formed his first band, Stone Henge, in 1984, and played with several others along the Jersey Shore.

In 1987, Wylde sent Osbourne a demo tape. He was hired after a single audition. The guitarist made his recorded debut a year later on No Rest for the Wicked. The album went double platinum. He remained with Ozzy through 1995's Ozzmosis (that also featured Black Sabbath bassist Geezer Butler). A year earlier, Wylde had formed the power trio Pride Glory. After releasing a self-titled album in 1995, the group disbanded, and Wylde (after considering membership in Guns N' Roses) mounted a solo career with the release of the now-classic, acoustically based Book of Shadows in 1996.

In 1998, he and drummer Phil Ondich recorded Sonic Brew as Black Label Society in 1998 for the Japanese Spitfire label. It was released internationally in the spring of 1999. They recruited a full band with second guitarist Nick Catanese and bassist John DeServio, but the lineup was not stable. Robert Trujillo would serve as the band's bassist for a time before leaving to join Metallica (DeServio returned). Ondich left after the band's second album, Stronger Than Death, in 2000 and was replaced by Craig Nunenmacher.

Wylde returned to Ozzy's band in 2001 while continuing his work with Black Label Society. The guitarist played on Osbourne's Down to Earth that year and toured with him for the following year's Live at Budokan. Wylde also toured with BLS in 2001, resulting in the concert set Alcohol Fueled Brewtality + 5; in 2002, they delivered the studio album1919 Eternal.

Wylde's work with Black Label Society was clearly his priority. Between 2003 and 2006, he was named Most Valuable Guitarist in Guitar World's readers' poll based on both the band's studio and live performances in that time. BLS released four more albums -- The Blessed Hellride, Hangover Music Vol. VI, Mafia, and Shot to Hell (the latter was the last to feature Catanese and Nunenmacher) -- between 2003 and 2006, when the guitarist returned to studio work with Osbourne. He played on 2007's Black Rain and toured with him through 2009. The BLS compilation Skullage was released as well. Wylde was hospitalized and treated for blood clots in 2010. He subsequently stopped drinking.

He re-entered the studio with BLS. Order of the Black, featuring new drummer Will Hunt, was issued through E1 in 2011.

Wylde made an appearance on that year's American Idol, playing guitar behind singer James Durbin on a rendition of Sammy Hagar's "Heavy Metal." During a BLS tour with Guns N' Roses, he regularly joined GNR on-stage to cover AC/DC's "Whole Lotta Rosie." As a sideline, he entered into a partnership with Blair's Sauces and Snacks to produce "Berserker" Hot Sauce.

In 2013, BLS issued the two-disc, unplugged live recording Unblackened. It offered live versions of songs from their catalog as well as several new studio tracks. Among the notable entries were covers of Bill Withers' "Ain't No Sunshine (When She's Gone)" and Leon Russell's "A Song for You." In the fall, Wylde partnered with the Death Wish Coffee Company to market his own brew, Valhalla Java Odinforce Blend. It is one of the few dark roast coffees that contain more caffeine that lighter brews.

By the time BLS recorded again, Hunt had been replaced by drummer Chad Szeliga. The resultant album, Catacombs of the Black Vatican, was released in 2014.

After touring, Wylde hunkered down in his home studio to complete writing and recording the sequel to Book of Shadows. Book of Shadows II followed in spring 2016, 27 years after its predecessor. It featured 15 deeply personal songs using an acoustic driven framework. ~ Thom Jurek, Rovi 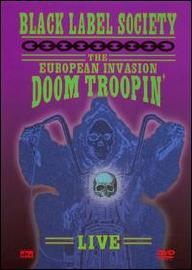 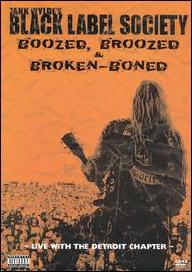 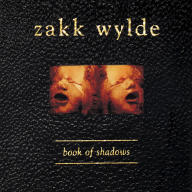 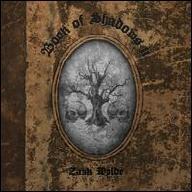 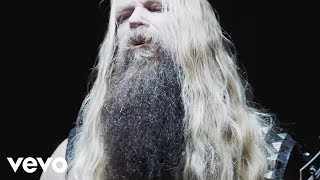 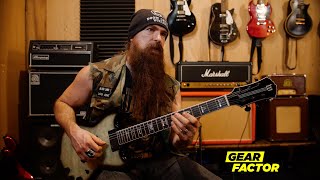 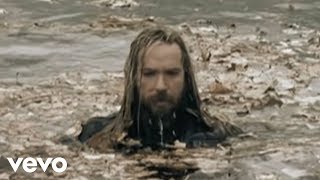 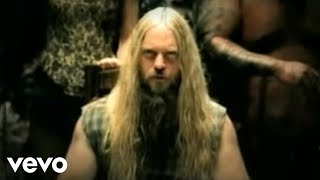 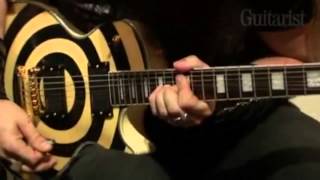 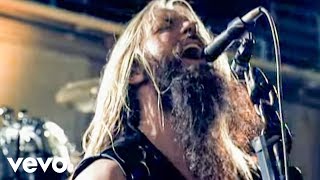 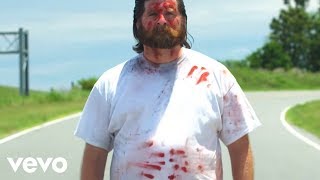