Close
The Boo Radleys
from Wallasey, Merseyside, England
formed January 1, 1988 (age 34)
Biography
During their early- to mid-'90s heyday, the Boo Radleys walked a crooked line between overdriven shoegaze and breezy dream pop; they were just as likely to record dubby, noise-damaged epics as they were to explode out of radio speakers, a chief example being 1995's hit single "Wake Up Boo!" Combining Martin Carr's off-the-beam songwriting and Sice's choirboy-pure vocals, the band started making blown-out noise rock on 1990's grungily lo-fi Ichabod and I, then gradually dialed back the noise and folded in influences as wide-ranging as hip-hop, dub, Love, orchestral pop, psychedelia, the Beatles, and electronica on a series of singles, EPs, and albums that came together perfectly on 1993's Giant Steps. They then hit the mainstream with 1995's U.K. chart-topping Wake Up! After that brush with fame, they retreated into avant-garde pop that challenged their newfound fans (1996's C'Mon Kids) and searched for a new direction (1998's Kingsize.) The effort to carve a new path proved too much and the band split, not playing again until 2020, when they reconvened without Carr to record new music. The result, 2022's Keep on with Falling, proves that the band's mix of classic melodies, crafty hooks, and uplifting choruses still sounds as good decades later.

Formed in Merseyside in 1988, the Boo Radleys originally consisted of guitarist/songwriter Martin Carr, vocalist/guitarist Sice, bassist Timothy Brown, and drummer Steve Hewitt. The band released their first album, the Dinosaur Jr.-inspired noisefest Ichabod and I, on a local independent record label, Action, in 1990. Hewitt left soon after and was replaced by Rob Cieka. With the support of John Peel, the band signed with Rough Trade. The group released the Every Heaven EP in 1991, which made it into the lower regions of the U.K. charts.

Rough Trade folded shortly after the release of the EP, and the Boo Radleys moved to Creation, releasing the pedal and effects laden Everything's Alright Forever in 1992. The record placed them in the dead center of the shoegaze wave and thanks to Creation's association with Columbia, earned them a U.S. release. The band weren't satisfied being pigeonholed as a shoegaze band -- few bands who were given that tag seemed to want it -- and expanded their outlook greatly on 1993's Giant Steps. Produced by the band themselves, the album added some new sonic textures like dub, Beach Boys-style vocal harmonies and, thanks to the trumpet work of Steve Kitchen, some Miles Davis-inspired jazz. Topping several Best-of-the-Year lists, including Melody Maker's, the album was a critical success in England, sold respectably, and led to a second-stage spot on the Lollapalooza '94 tour.

When the band returned to the studio to record again, they had undergone something of a transformation, chucking out many of their more esoteric influences in favor of more straightforward arrangements that focused on the song, more than the sound of the record. The bright, horn-driven single "Wake Up Boo" was released in February of 1995 and entered in the Top Ten of the U.K. singles chart. Its success paved the way for the more clean-sounding, pop-oriented Wake Up!, which was issued in March. The record was the band's commercial breakthrough, debuting at number one on the U.K. album charts and pushing the band out of the indie cocoon they had been comfortably ensconced in since the beginning. Their reaction to this was to change direction yet again and 1996's album C'Mon Kids was a self-consciously loud and arty album designed to shake off the band's newfound pop fans. It worked -- the album debuted in the Top Ten but it soon fell off the charts, despite mostly positive reviews. The group were shaken up by the reaction to the album as well, and 1998's Kingsize seemed stuck between delivering dream pop hooks and indulging experimental impulses. Soon after the record's release, the band decided to split up.

Carr went on to release six genre-hopping albums as Brave Captain before beginning to issue material under his own name. After guesting on recordings by both Brave Captain and Ryo Matsui, Sice formed the short-lived Paperlung (his second solo outing after his mid-'90s Eggman project), while Cieka subsequently performed in two Manchester-based acts: Bez's Domino Bones and Matt Grayson's Big Star-inspired the Swells. Brown, meanwhile, took an entirely different path, completing a teacher training course and ultimately moving to work in a school in Kilkeel, Northern Ireland.

In 2005, Find the Way Out -- an extensive two-disc Boo Radleys retrospective -- was issued complete with exhaustive liner notes and memories from the band. Despite the release of a further collection -- 2007's The Best of the Boo Radleys -- the bandmembers continued with their own disparate projects for more than another decade, without any apparent sign of them re-forming. However, when Brown attended Sice's 50th birthday party in June 2019, it sparked a conversation about new Boo Radleys material, subsequently leading to a period of demo swapping between the pair. Without any involvement from Carr, the band effectively regrouped as a trio, with Brown inviting Sice and Cieka to Northern Ireland, to complete recordings that they had begun to put together remotely. The sessions resulted in their first single in 23 years, July 2021's melodic "A Full Syringe and Memories of You." An EP of the same name appeared later in the year, as did a U.K. tour, before March 2022 brought a seventh Boo Radleys album, Keep on with Falling. It sounded a lot like one might expect a Boos album without Martin Carr to sound, without too much sonic playfulness but with loads of soaring choruses and shimmering dream pop. ~ Tim Sendra & James Wilkinson, Rovi 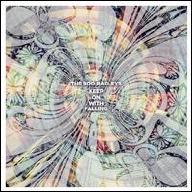 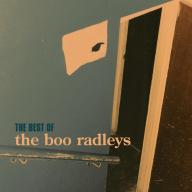 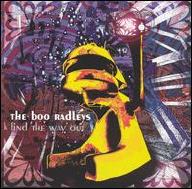 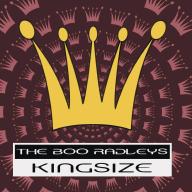 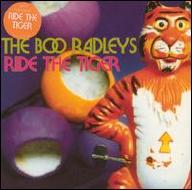 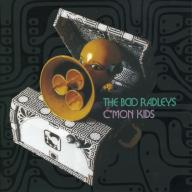 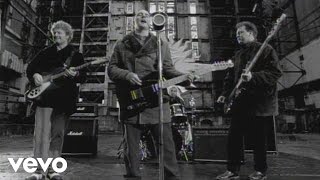 The Boo Radleys - Wake Up Boo! 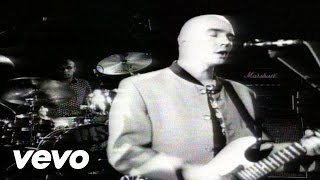 The Boo Radleys - Find the Answer Within 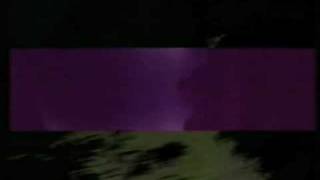 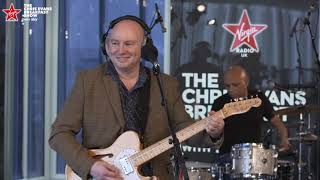 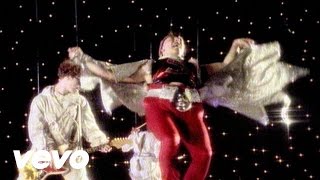 The Boo Radleys - I Hang Suspended 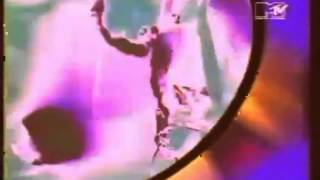 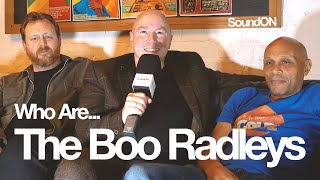 Who Are... The Boo Radleys
Available here: