Close
Darrell Grant
from Philadelphia, PA
January 1, 1962 (age 60)
Biography
Pianist Darrell Grant's second album as a bandleader is called The New Bop, a title that sums up his simultaneously backward-looking and forward-thinking aesthetic. Grant is steeped in the traditions of bop and post-bop jazz, but he also has a thorough knowledge of both RB and straight pop (he's worked as musical director for both Little Anthony and Lesley Gore) and a cerebral, Bill Evans-like edge to his soloing that suggests a working knowledge of 20th century classical composers as well. All of these influences combine into a style that's solidly traditional but doesn't smack of Wynton Marsalis-style conservatism.

Born in 1962 in Philadelphia, Grant moved to Denver, CO, as a young child. Starting piano lessons before his teens, Grant was enough of a prodigy that he joined the Boulder, CO-based Pearl Street Jazz Band, a young but internationally renowned traditional New Orleans-style combo, at the impossibly tender age of 15, touring worldwide with the group for two years. Grant won a scholarship to the Eastman School of Music in Rochester, NY, at the age of 17; while at Eastman (where his classmates included future novelist Nicholson Baker) Grant focused on performance studies over theory, which he covered in his graduate studies in jazz theory and composition at the University of Miami.

Relocating to New York in the mid-'80s, Grant skirted past the then-dominant M-Base clique in the local jazz scene, instead taking a series of low-profile sideman gigs. After a long stint with Betty Carter, Grant worked with luminaries like Chico Freeman and Greg Osby before finally stepping out as a bandleader for the first time. 1994's Black Art was well-reviewed and sold respectably, and the following year's The New Bop was an even bigger critical success. 1997's Twilight Stories was released on Joel Dorn's 32 Jazz label; Grant's appearance on that label, devoted primarily to classic reissues, cemented the esteem in which bop devotees hold him. The lengthy short story written by Grant in the liner notes of 1999's Smokin' Java, his first published piece of prose, is a thinly veiled autobiography about the cross-country move of a jazz pianist from New York to Portland, OR, and his eventual addiction to coffee as a result of the brew's cultural dominance in the Pacific Northwest. The lighthearted, twisty compositions reflect the bright, tongue-in-cheek tone of the short story, for which the album functions as a suitably caffeinated soundtrack. The ambitious double-disc suite called Truth and Reconciliation appeared from Origin Records in 2007.

Grant had moved to Portland in 1997 to accept a teaching post at Portland State University. Besides his duties as an educator, scholar, and bandleader, Grant also plays piano in drummer Tony Williams' quintet and appears on numerous albums as a sideman. ~ Stewart Mason, Rovi 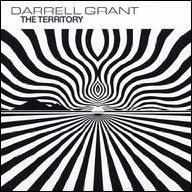 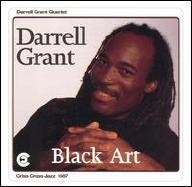 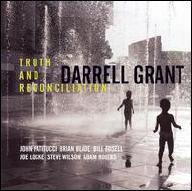 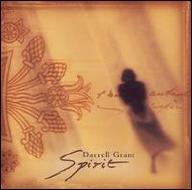 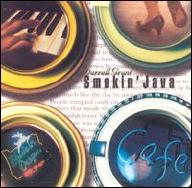 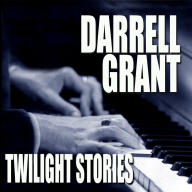 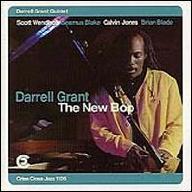 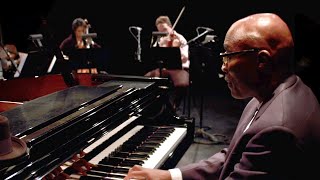 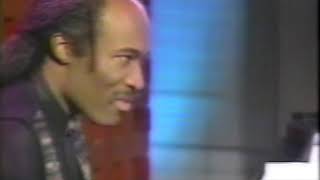 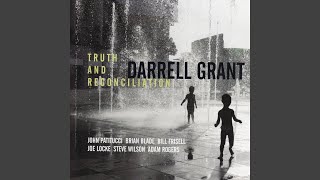 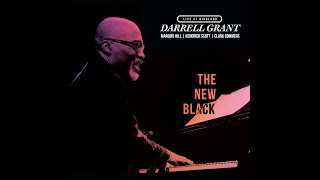 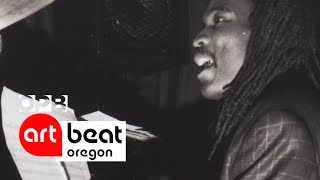 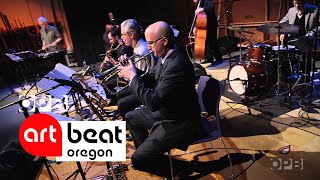 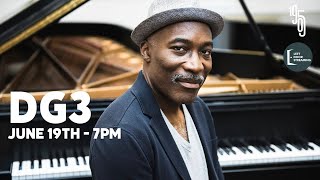