Close
Elim Chan
from Hong Kong
November 18, 1986 (age 35)
Biography
Elim Chan was musically educated largely in the U.S. and rose to prominence in Europe in the late 2010s. She amassed a string of "firsts," becoming the first female winner of the Donatella Flick LSO Conducting Competition and both the first female and the youngest-ever chief conductor of the Antwerp Symphony Orchestra in Belgium.

Chan was born in Hong Kong on November 18, 1986. She played cello and piano as a girl and sang in choirs, attending Good Hope School and the Li Po Chun United World College. Attending Smith College in Massachusetts, she planned a medical career but was exposed to conducting in her sophomore year and switched to the music program, graduating in 2009. Chan earned a master's degree in conducting at the University of Michigan in 2011, studying with Kenneth Kiesler and conducting both the University of Michigan Campus Symphony Orchestra and the Michigan Pops Orchestra. She stayed on for a doctoral degree, which she earned in 2015, and also took master classes with Bernard Haitink. By that time, Chan had already won an important competition: the Donatella Flick LSO Conducting Competition in December of 2014. Part of her prize was a year as assistant conductor of the London Symphony Orchestra for the 2015-2016 season. That led to a three-year contract with the NorrlandsOperan, beginning in 2017.

Chan several times impressed new orchestras in guest conducting appearances so strongly that she was subsequently hired. Guest stints with the Royal Scottish National Orchestra, including one as an emergency substitute for Neeme Järvi, led to Chan's elevation to the post of principal guest conductor in 2018. The pattern was repeated with the Antwerp Symphony Orchestra, where after several guest appearances, Chan became chief conductor in 2019. She also made guest appearances with such prestigious and varied groups as the Royal Concertgebouw Orchestra of Amsterdam, the Toronto Symphony Orchestra, and the Ensemble InterContemporain. With the Royal Scottish National Orchestra, Chan made her recording debut in 2020 on the Decca label, leading that group in a performance of Chopin's piano concertos with pianist Benjamin Grosvenor. ~ James Manheim, Rovi 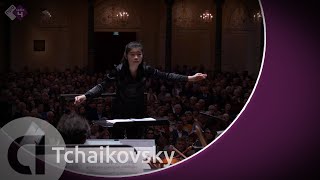 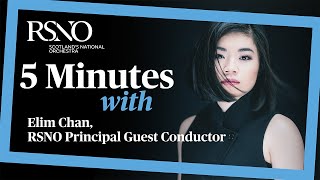 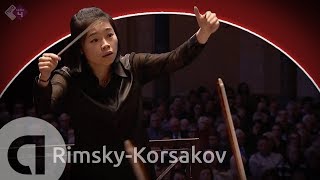 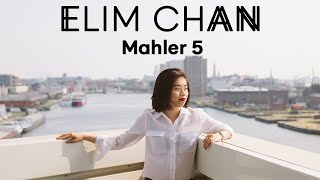 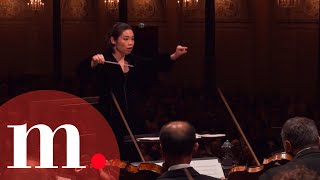 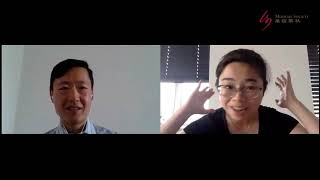 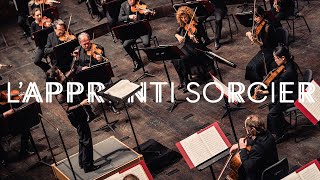