Close
Nelson Freire
from Boa Esperança
October 8, 1944 - November 1, 2021 (age 77)
Biography
Nelson Freire was among the most admired pianists of his generation, having played with the leading orchestras and conductors in the most prestigious recital halls, and in collaboration with the finest violinists, cellists, and fellow pianists. He also recorded extensively in a wide range of repertoire for numerous major labels, including Deutsche Grammophon, Sony, and Decca. On the latter, Freire issued an album of encores in 2019.

Freire was born in Boa Esperança, Brazil, on October 8, 1944. He was amazingly precocious, taking his first piano lessons from his older sister at age three and giving his first public recital, where he played Mozart's A major Sonata, K. 331, at five. Among his earliest important piano teachers were Nise Obino and Lucia Branco. At the age of 12, he won the prestigious Rio de Janeiro International Piano Competition (1957). There, he performed, among other challenging pieces, the Beethoven Concerto No. 5 (the Emperor) before a jury consisting of Lili Kraus, Marguerite Long, Guiomar Novaes, and other prominent pianists. He continued piano studies with Bruno Seidlhofer in Vienna with scholarship funds earned from his competition victory. In 1959, he launched his international career, touring Europe, South America, and East Asia, appearing with many of the world's leading orchestras and conductors.

Not satisfied with his credentials, Freire entered the Lisbon-based Vianna da Motta International Piano Competition in 1964 and took first prize. His London debut took place in 1968 and his American debut in 1970, when he played Rachmaninov's Fourth Piano Concerto with the New York Philharmonic under Rudolf Kempe, a conductor with whom he made several successful tours, but typically with the Royal Philharmonic Orchestra.

By the 1970s, Freire was a successful recording artist who would draw particular critical acclaim for his Chopin. He soon turned to piano duo repertory, often appearing and recording with Martha Argerich. The team's first recording -- Rachmaninov's Suite No. 2, Op. 17, and Lutoslawski's Variations on a Theme of Paganini -- was released on Philips in 1982. Subsequent recordings of works by Bartók, Ravel, and others appeared over the next two decades. Freire also collaborated with violinist Gidon Kremer and cellist Mischa Maisky, and he remained active in the new century both as a soloist and duo player. In 2005, he scored critical successes at the BBC Proms in London, in Tokyo, and on tour with Riccardo Chailly and the Leipzig Gewandhausorchester. Later releases included Chopin Adagios (2008), a Debussy album (2009), and Harmonies du Soir, featuring an all-Liszt program. In 2019, he issued an album of encores on Decca. Freire died on November 1, 2021, in Rio de Janeiro, at the age of 77. ~ Robert Cummings, Rovi 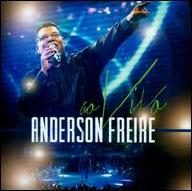 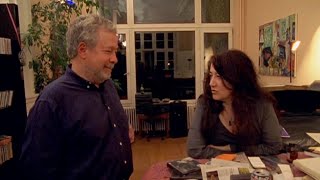 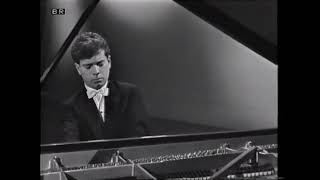 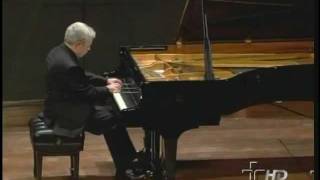 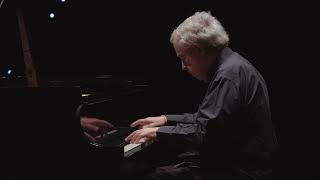 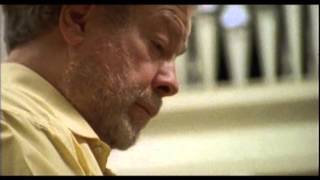 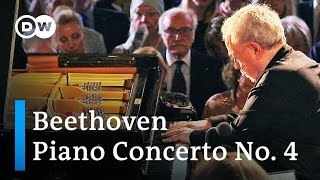 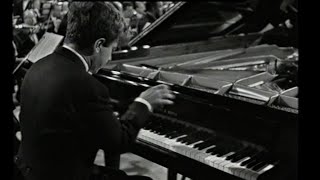