Close
Bob Mosley
from Paradise Valley, CA
December 4, 1942 (age 79)
Biography
Singer/songwriter and bassist James Robert Mosley was born December 4, 1942, in Paradise Valley, CA, and spent his teens playing in a number of garage combos, including the Misfits, the Strangers, and the Frantics. The Frantics eventually morphed into Moby Grape, and with a lineup of Bob Mosley, Peter Lewis, Skip Spence, Don Stevenson, and Jerry Miller, the band recorded the brilliant but ill-fated Moby Grape album, released by Columbia in 1967.

If ever a band was snake-bitten, it was Moby Grape, and thanks to backfiring publicity stunts, poor management, and record company snafus, the band never found a steady mass audience. It didn't help, either, that at least two of the members -- Spence and Mosley -- begin to show sings of mental disorder. Moby Grape managed to record two more albums with its original configuration participating before Spence and then Mosley left the band.

In 1969 Mosley joined the U.S. Marines, making it through basic training, only to be diagnosed as a paranoid schizophrenic (a mental condition that also afflicted Skip Spence) and was discharged from the Marines nine months later. He rejoined Grape for 1971's 20 Granite Creek album, but the group splintered after the album was completed. Mosley next signed with Reprise Records and his solo album, Bob Mosley, was released in 1972. By 1973 Mosley was listed as a ward of the State of California. He resurfaced in the late '70s as a member of the Ducks, who backed Neil Young on a series of impromptu bar gigs around Santa Cruz in 1977. In 1989 the odd Live at Indigo Ranch by Mosley Grape was released, and Mosley joined former Grape members Miller, Stevenson, and Lewis as the Melvilles (they weren't legally allowed to use the name Moby Grape at this point) to record Legendary Grape, which was released on cassette that same year, and has floated around as a bootleg ever since. Eventually the album was reissued on CD with eight bonus tracks in 2003 by DIG Music.

Moby Grape has reunited in different configurations (and under a variety of names) several times for shows and other projects over the years, sometimes with Mosley and sometimes without him. A soulful singer whose songs deftly bridged the gap between country and blues, Mosley contributed Mr. Blues, Bitter Wind, Rose Colored Eyes, Trucking Man, Hoochie, Lazy Me, Come in the Morning, and other solid songs to the Grape canon in the early years.

By the mid-'90s he was homeless, sleeping under a freeway overpass in San Diego. Other members of Moby Grape have attempted at various times to help Mosley, and he still occasionally surfaces to play a show, but he appears to prefer life on the street, either by design or as a result of his illness. An album he recorded in the 1970s with members of Buddy Holly's band, the Crickets, was released as Never Dreamed in 1999 by the German label Taxim Records. ~ Steve Leggett, Rovi 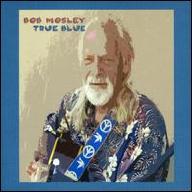 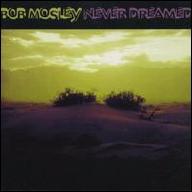 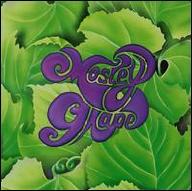 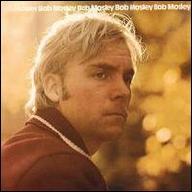 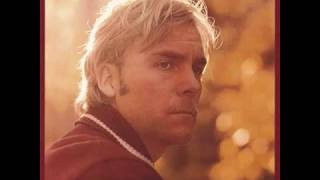 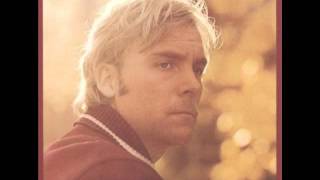 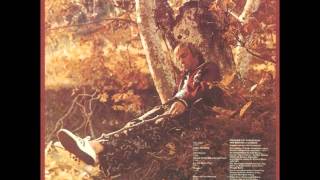 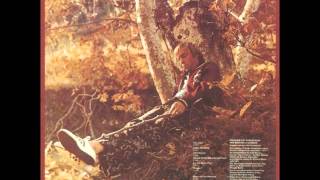 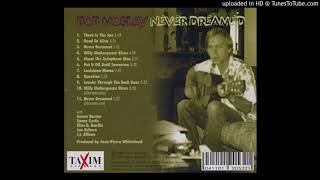 06 Bob Mosley - Put It off until tomorrow 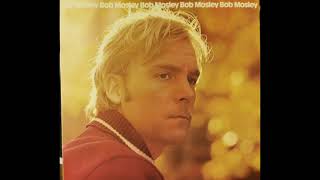 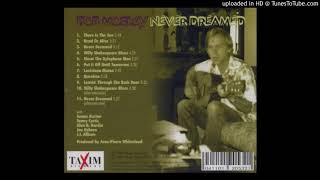