Close
Michael Kindred
Biography
Texas blues pianist Mike Kindred has had a long career playing with some of the major figures in blues and rock from his native state. He took classical piano lessons as a child while also developing an interest in jazz and blues. In his teens, he founded a rock band called Krackerjack with Tommy Shannon and Uncle John Turner. Among the guitarists who passed through the band in Austin was Stevie Ray Vaughan. During this period, Kindred and W.C. Clark co-wrote the song Cold Shot, which Vaughan recorded on his second album, Couldn't Stand the Weather, in 1984 and played frequently thereafter. The song went on to become a blues-rock standard, also recorded by Pat Travers, Dr. John, and Steve Stevens, among others.

Kindred, meanwhile, was a member of the rock band the Werewolves, appearing on their self-titled debut album in 1978, then became an in-demand session musician and touring bandmember, accompanying such artists as Joe Ely, Lou Ann Barton, James Cotton, Gatemouth Brown, and Delbert McClinton in the 1980s and '90s. Eventually, he formed another band, Shakedown, and also appeared in duos. In 2003, he recorded Handstand, his debut album for Loudhouse Records, playing piano and singing with drummer Dexter Walker accompanying him. It was released in February 2004. ~ William Ruhlmann, Rovi 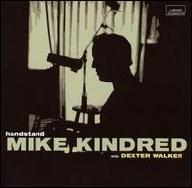 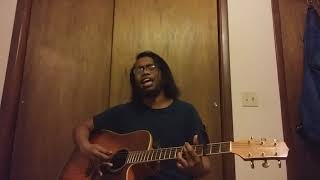 See Through Me - Original song by Michael Kindred Jr. 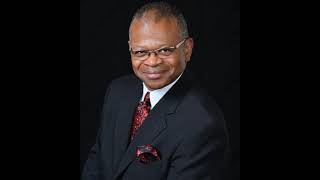 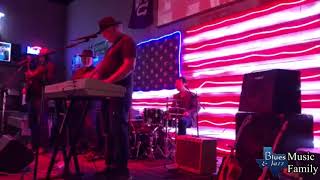 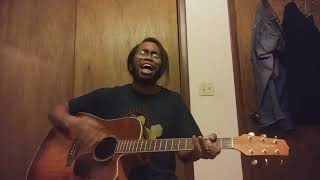 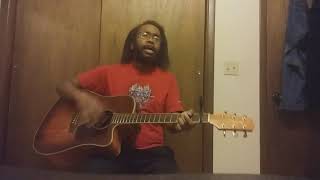 Closer - The Chainsmokers and Halsey (cover by Michael Kindred Jr.) 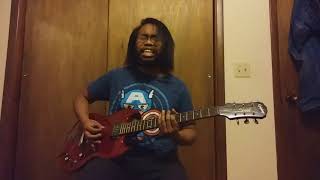 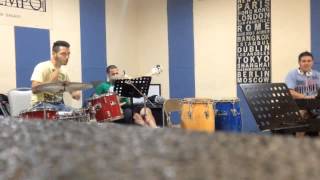