Close
W.C. Clark
from Austin, TX
November 16, 1939 (age 82)
Biography
Guitarist, singer, and songwriter W.C. Clark was one of Austin's original blues musicians, and he is considered the godfather of that city's blues scene. Wesley Curley Clark was born and raised in Austin and grew up surrounded by music, since his father was a guitar player and his mother and grandmother sang in the choir at St. John's College Baptist Church. By the time he was 16, he played his first show at Victory Grill and was introduced to local legends T.D. Bell and Erbie Bowser. He began playing bass with Bell's band, honing his blues chops on guitar on his own time. While East Austin's club scene flourished in the late '50s and early '60s, white students from the nearby University of Texas campus began to patronize the blues clubs, and after taking a regular gig at Charlie's Playhouse, Clark made music his full-time occupation. After six years at the Playhouse, he met R&B singer Joe Tex and joined his band as guitarist.

He soon left Tex's band and returned to Austin. Clark was surprised and encouraged by the infusion of young white blues players on the local scene. Bill Campbell, Angela Strehli, Lewis Cowdrey, Paul Ray, and the Vaughan brothers were attracting growing crowds to their shows, and forming close bonds with the Black blues players who had already been on the scene. In the early '70s, Clark teamed up with guitarist and piano player Denny Freeman and vocalist Angela Strehli to form a group called Southern Feeling. With this group, Clark was able to blossom as a songwriter, but after a record deal fell apart, he took a job as a mechanic at a local Ford dealership. However, young guitarist Stevie Ray Vaughan kept visiting him at the garage. Vaughan was putting his own band together and insisted that Clark be a part of it. Calling themselves the Triple Threat Revue, they eventually took to the road with Lou Ann Barton as lead vocalist. Clark and keyboardist Mike Kindred wrote "Cold Shot," which went on to become one of Vaughan's biggest hits in the mid-'80s.

Clark's solo album, Something for Everybody, was released independently on his own label in 1986, followed by two albums for the New Orleans-based BlackTop label, 1994's Heart of Gold and 1996's Texas Soul. On Texas Soul, Clark was accompanied by a band of Austin-area blues veterans including Chris Layton and Tommy Shannon of Vaughan's Double Trouble, producer and guitarist Derek O'Brien, and saxophonist Mark Kaz Kazanoff. In March 1997, Clark and his band had an accident while returning to Austin in their van; he lost his fiancée and drummer. Clark was uninjured, but the experience slowed him down for a while. He continued to be active on the Austin blues scene, however, and is affectionately referred to as "the Godfather." Releasing Lover's Plea in 1998, he hit the road to promote the album around the same time that the PBS show Austin City Limits, which began airing with a rare performance of Stevie Ray Vaughan as a part of its Best Of series. After the tour, he went back to the studio and didn't return until 2002, when From Austin with Soul was released on the Alligator label. Deep in the Heart (also on Alligator) followed in 2004. ~ Richard Skelly, Rovi 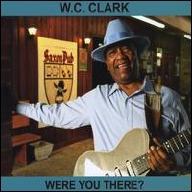 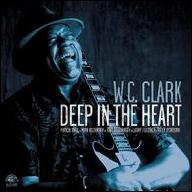 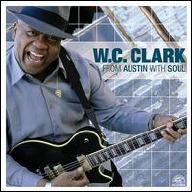 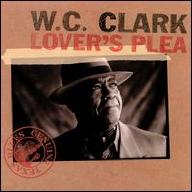 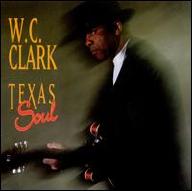 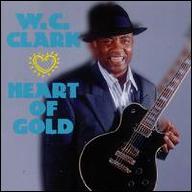 Blues Revue/Something for Everyone
1987
Videos
Close 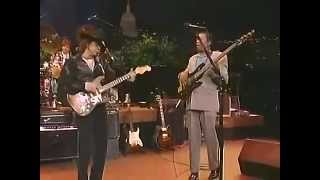 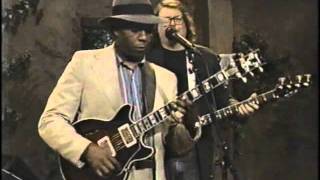 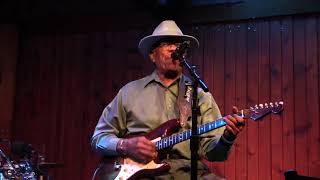 WC Clark Take Me To The River 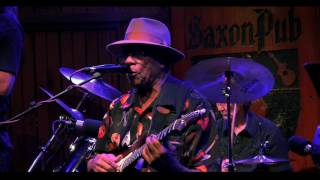 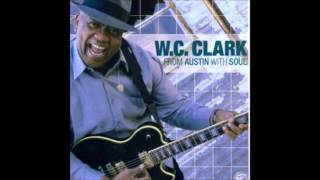 W C Clark Aint it Funny How Time Slips Away 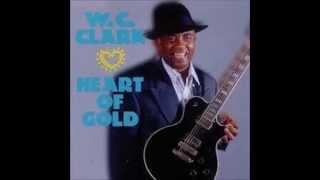 W.C. Clark - Let's Straighten It Out 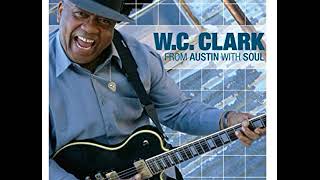