Born in Reston, Virginia in 1992, Angelides got her start as a singer; her first credited appearance came in 2013 on EDM artist Steven Swartz's "Survivor." The following year she broke into the music industry as a songwriter and producer, going on to pen hot tracks for big artists like Ciara, Jason Derulo, Selena Gomez, Demi Lovato, and Ariana Grande. Meanwhile, she carved out a parallel career as a featured vocalist on such tunes as Pitbull's "Sexy Beaches," Felix Cartal's "Ready for Love," LunchMoney Lewis' "Whip It," and R. City's "Make Up" -- all of which she also co-wrote. Her biggest success came in 2019 when she featured on Ekali & Illenium's emotive EDM ballad "Hard to Say Goodbye," which remains one of her most popular tracks. She launched her own solo career in 2020, and after a string of singles on her own Spanakopita Lullabies label, including "Ex WiFi" and "Crickets," her debut album, Friends Who Failed at Love, was released in 2021. ~ John D. Buchanan, Rovi 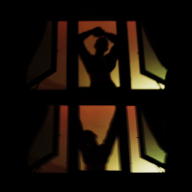 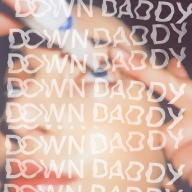 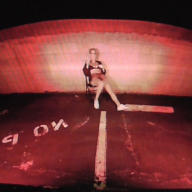 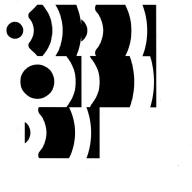 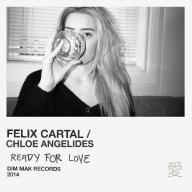 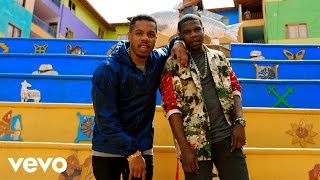 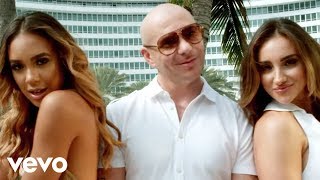 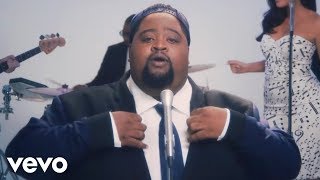 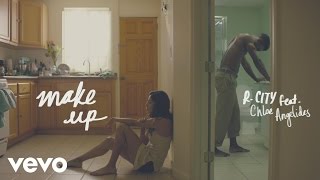 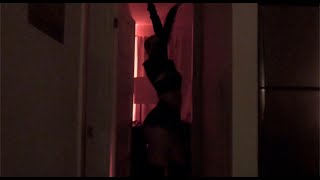 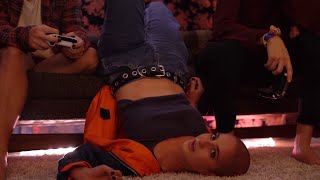 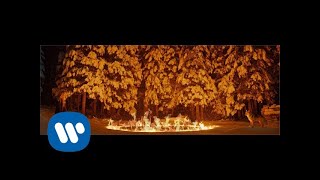