Close
Ciara
from Austin, TX
October 25, 1985 (age 36)
Biography
With multi-platinum success straight out of the gate, R&B/pop vocalist/songwriter Ciara jumped directly into a chart-topping music career when her first single arrived in 2004, and rode that initial wave for years to come. Early connections with bigger names in the music industry worked in tandem with her burning talent for both songcraft and performance, earning the singer Grammy recognition and multi-platinum record sales from the very beginning. Ciara's time at the top of charts was brief, lasting around five years, but she parlayed her early fame into a healthy and lasting stardom, branching out into production, modeling, and acting as well as collaborating with Missy Elliott, Ludacris, Timbaland, and many others among the biggest names of her time. Though her personal life saw many massive shifts, music always came first for Ciara as she moved from the rowdy crunk fun of her debut album, Goodies, to more nuanced and sometimes socially conscious singles such as "Like a Boy," to the vulnerable songwriting of her eponymous 2013 album. Six years later, she celebrated 15 years in music with Beauty Marks.

Ciara Princess Harris was born in Austin, Texas, in 1985 into a military family that moved around for the better part of her childhood. The family lived in New York, California, Germany, and multiple other locales before landing in Atlanta, Georgia. Despite early ambitions to be a lawyer, her love of music grew and she worked hard in her teen years as a member of the group Hearsay before they disbanded. While still in high school, she began writing songs for other artists and befriended producer Jazze Pha, who helped her orchestrate a record deal with LaFace Records in 2003. The next year, she began recording demos with songwriter/producer Sean Garrett, who was fresh off the success of Usher's monster hit "Yeah!," which he co-wrote. The two worked up a demo for a song called "Goodies," and when Lil Jon heard the demo he saw enormous potential and agreed to produce the song, calling on Petey Pablo to do a featured guest spot on the single.

"Goodies," Ciara's debut single, was released in June 2004 and had a staggeringly quick rise to the top of the charts around the world, hailed by some as the anthem of the summer. The song put Ciara's name on the map and paved the way for her debut album, also titled Goodies, to be released in September of that year. The album debuted at number three on the Billboard 200 chart, quickly going multi-platinum. The follow-up singles "1, 2 Step" featuring Missy Elliott and "Oh" featuring Ludacris both broke the Top Five in the U.S. in 2005. By the end of the year, Ciara was featured on Elliott's own "Lose Control" and joined Gwen Stefani on tour. Moreover, Ciara was nominated for four Grammy Awards. She was up for Best New Artist, while "1, 2 Step" was among the songs nominated for Best Rap/Sung Collaboration. "Lose Control" was nominated for Best Rap Song and took the award for Best Short Form Music Video.

Her sophomore album, The Evolution, arrived in December 2006, charting immediately and going on to sell certified-platinum numbers. The record spawned the singles "Get Up" featuring Chamillionaire, "Promise," and "Like a Boy." Performances in promotion of The Evolution included multiple festival appearances, a headlining tour, and a slot as a support act for a U.K. leg of Rihanna's Good Girl Gone Bad world tour. The May 2009 release of Fantasy Ride, Ciara's third album, was preceded by a few delays, including a pre-release single that failed to catch fire. Fantasy Ride was, nonetheless, her most star-studded album to date. "Love Sex Magic," featuring Justin Timberlake, became her fifth headlining Top Ten pop hit and was nominated for a Grammy in the category of Best Pop Collaboration with Vocals. Continued work with the-Dream developed into the album Basic Instinct, released in December 2010 and featuring the-Dream and associate Christopher Tricky Stewart as executive producers. It was her first LP to peak outside the Top Ten of the R&B/Hip-Hop Albums chart.

For her self-titled fifth album, released in July 2013, she reconnected with LaFace co-founder L.A. Reid and moved to the Epic label. Thanks to the certified gold single "Body Party," it debuted at number two on the Billboard 200. An engagement to collaborator Future, the birth of the couple's son, and the couple's split all occurred prior to the May 2015 release of Jackie, Ciara's sixth album, named after her mother. Shortly before the release of Jackie, Ciara began dating Seattle Seahawks quarterback Russell Wilson, and the two were married in July 2016. They had a daughter in the spring of 2017 as plans were underway for the recording of Ciara's then-untitled seventh studio album. In July 2018, the first evidence of that record emerged with the release of the single "Level Up," which landed at number four on the Billboard Hot R&B Songs chart. The following May, she released her seventh album, Beauty Marks, through her independent label of the same name. After taking some time off to concentrate on her pregnancy, Ciara returned in August 2020 with the single "Rooted," featuring Ester Dean. ~ Fred Thomas, Rovi 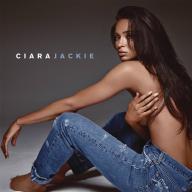 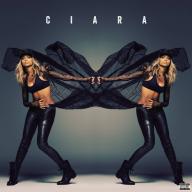 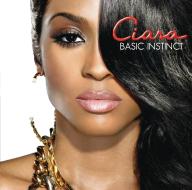 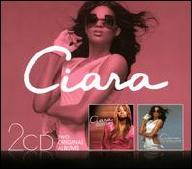 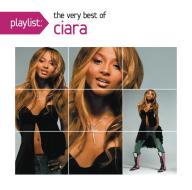 Playlist: The Very Best Of Ciara
2010 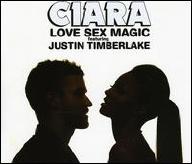 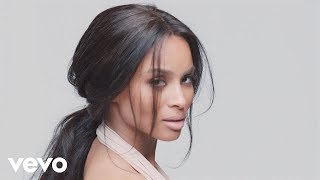 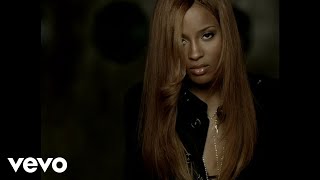 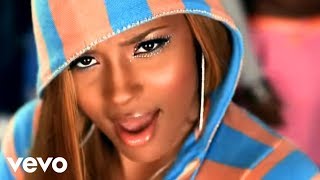 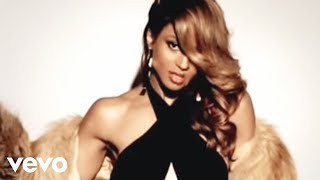 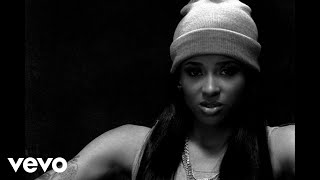 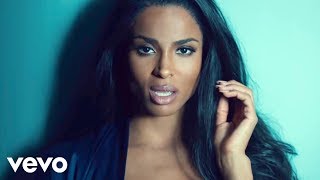 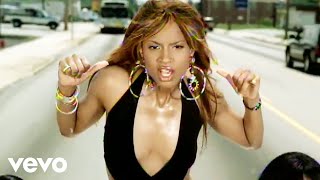