Close
Shed
from Frankfurt, Germany
January 1, 1975 (age 47)
Biography
German techno producer René Pawlowitz, a regular at Berlin's prestigious Berghain nightclub, releases music under at least a dozen pseudonyms, but his work as Shed has garnered the most acclaim. His lush, atmospheric tracks are informed by fond memories of '90s Detroit techno and jungle, and have enough heavy bass and echo to cross over to the dubstep and dub techno crowds. In addition to dozens of 12" singles, he has released highly acclaimed albums on labels such as Ostgut Ton (including 2008 debut Shedding the Past) and Monkeytown (The Final Experiment, 2017).

Born in Frankfurt in 1975, he began producing electronic music during the '90s. He moved to Berlin in 2002, where he became an employee at the legendary Hard Wax record store. Starting with 2004's Red Planet Express, he released numerous EPs on his own Soloaction Records, quickly building a buzz throughout the underground dance scene. It wasn't long before Delsin and Styrax released additional Shed EPs, and Pawlowitz began releasing white label 12"s under additional monikers such as EQD, Wax, and STP. In 2008, Berghain's Ostgut Ton label released Shed's debut album, Shedding the Past. The album was very well-received by fans of underground techno, and Resident Advisor named it the best album of the year.

Follow-up The Traveller arrived in 2010, as Pawlowitz started even more side ventures, such as WK7, Head High, and Panamax Project. Pawlowitz remixed Radiohead's song "Little by Little" in 2011. The following year, he moved to Modeselektor's 50 Weapons label for the full-length The Killer, as well as singles "The Praetorian" and "The Dirt." In 2015, Shed's Constant Power EP was released by Hard Wax's the Final Experiment imprint, and the single "Dark Planet" appeared on 50 Weapons right before the label ceased operations. Shed's fourth full-length, also titled The Final Experiment, appeared on Modeselektor's other label, Monkeytown, in 2017. He returned to Ostgut Ton with his fifth album, Oderbruch, in 2019. ~ Paul Simpson, Rovi 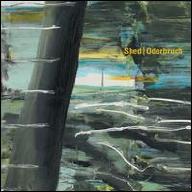 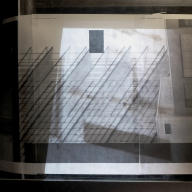 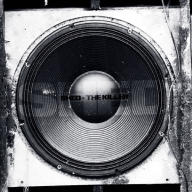 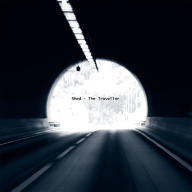 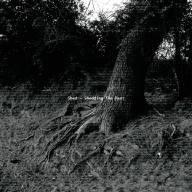 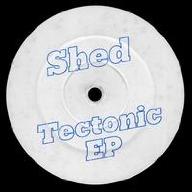 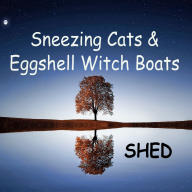 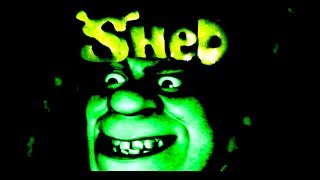 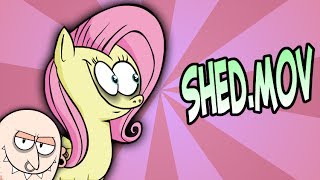 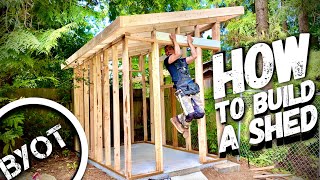 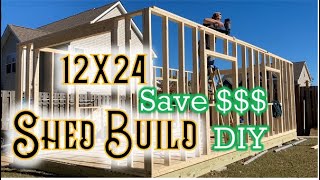 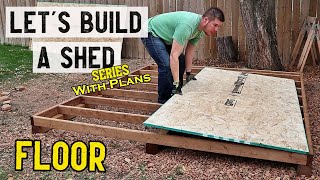 How to build a storage shed - Floor | Part 1 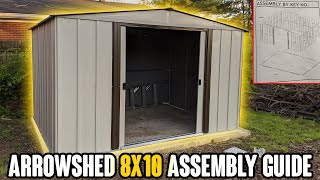 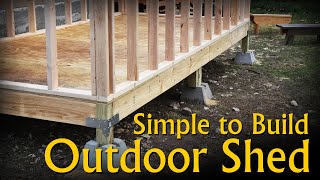