Close
Ben Selvin
from New York, NY
March 5, 1898 - July 15, 1980 (age 82)
Biography
By many accounts the most recorded bandleader of all time with as many as 13,000 recordings to his credit, Ben Selvin led a variety of studio groups and society orchestras from 1910 into the '30s, recording endless novelties for prime commercial crossover, many of which featured future big bandleaders Benny Goodman, the Dorsey Brothers, Jack Teagarden, Red Nichols, and Bunny Berigan. Among the most popular of Selvin's thousands of sides were Dardanella (the first recording to sell five million copies), I'm Forever Blowing Bubbles, Yes! We Have No Bananas, Manhattan, Happy Days Are Here Again (best known as a theme song for President Franklin D. Roosevelt), and When It's Springtime in the Rockies. In addition to his own sides, Selvin also led backing groups for vocalists Ethel Waters, Kate Smith, and Ruth Etting.

Selvin began his career as a violinist in Charles Strickland's orchestra. Not yet out of his teenage years, he launched his own society dance band in 1917 and began a seven-year residency at the Moulin Rouge club in New York. He recorded his first hit, I'm Forever Blowing Bubbles, for Victor in July 1919 at his first recording session. During the next few years, he led studio ensembles for labels including Vocalion, Brunswick, Okeh, Paramount, Lyric, Emerson, and Arto (many of them recorded under aliases, from the Bar Harbor Society Orchestra to the Broadway Syncopators). Just as on his recording dates, Selvin was able to lead a variety of society orchestras at performance dates, even on the same night. What was then common practice might result in dozens of orchestras playing weekend gigs all over New York, each one under the banner of Selvin (or Lester Lanin or Meyer Davis or any other popular bandleader of the day).

By the late '20s, Selvin was recording exclusively for Columbia. He continued to issue side after side into the mid-'30s. After retiring from performing in 1934, he went to work as a vice president of recording and programming at the newly formed Muzak company, using his connections to convince prominent bandleaders to record for the company anonymously. He became A&R director of Columbia Records in 1947 and supervised recording sessions for such singers as Frank Sinatra and Doris Day. In 1952, he moved to RCA Victor, where he worked until he retired in 1963, after which he was a consultant to 3M. He was also a co-founder of Majestic Records. He lived to see his ninth decade before dying of a heart attack in 1980. ~ John Bush, Rovi 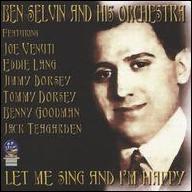 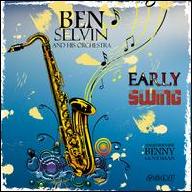 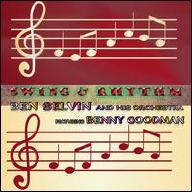 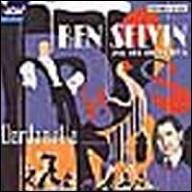 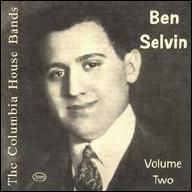 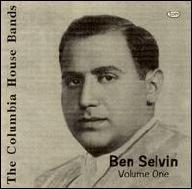 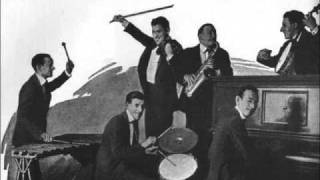 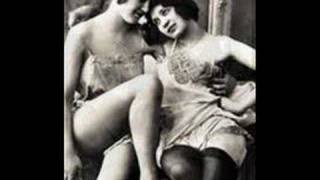 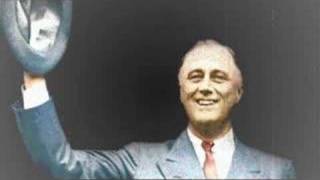 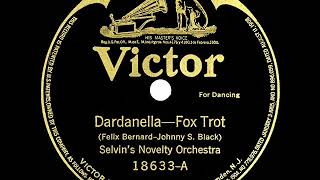 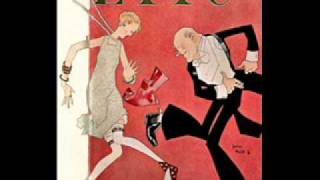 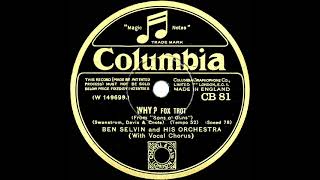