Close
Jim & Jean
formed January 1, 1962 (age 60)
Biography
Jim Jean were Jim Glover and Jean Ray, who recorded a couple of albums for Verve in the 1960s. The duo's approach was sort of reminiscent of a more commercial, pop-oriented Ian Sylvia, emphasizing harmonies and careful arrangements. Jim Glover (who also played guitar) had played in a duo with Phil Ochs, the Sundowners, around 1960, long before either singer recorded. They maintained their friendship for a long time, however (Ochs stayed in Jim Jean's apartment when he first moved to New York). Jim Jean acted as champions of sorts for Phil's work on their second album, Changes, which contained three Ochs compositions, including a couple that Phil himself had yet to record; Ochs, in turn, wrote the liner notes.

Jim Jean had good taste, recording material by Ochs, David Blue, and Eric Andersen before any of those songwriters were too widely known. They also recorded with several musicians who had worked on Bob Dylan's first electric sessions. But their style -- with a repertoire that included little original material -- was already a bit passé when they began recording (though one of the two original cuts on their debut LP, One Sure Thing, would be covered on Fairport Convention's first album). They never had much commercial success, although some of their tracks (especially their electric folk-rock version of Ochs' Changes) were very pleasingly crafted. ~ Richie Unterberger, Rovi 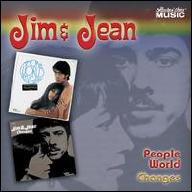 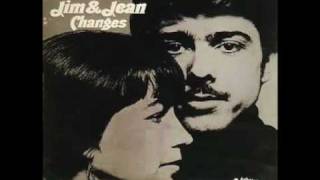 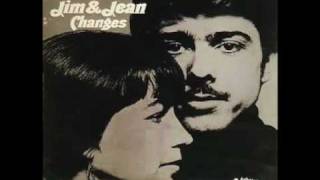 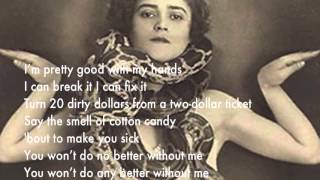 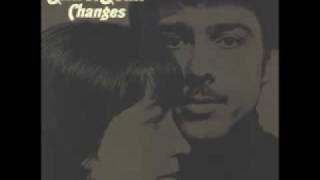 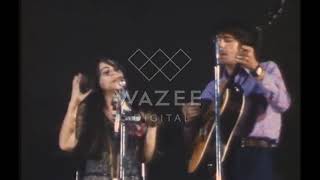 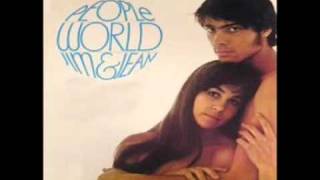 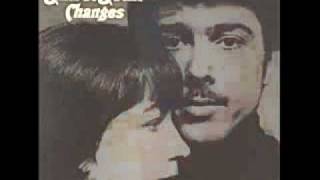