Close
Ed Kowalczyk
from York, PA
July 16, 1971 (age 50)
Biography
As the lead singer of Live, Ed Kowalczyk fronted one of the most successful American post-grunge bands of the ‘90s, coming to prominence with their 1994 sophomore album, Throwing Copper. With his bald head and intense eyes, Kowalczyk cut a distinctive figure, but what separated him from other '90s alt-rockers was his utter earnestness: he adopted U2's open-hearted stance as his own, preferring sincerity to irony. Live released seven albums between 1991 and 2006 before splitting, with Kowalczyk launching a solo career in 2010 with Alive.

Alive was Ed Kowalczyk’s first major activity outside of Live in his professional career. A native of York, Pennsylvania, he met the rest of the band while in middle school and the group played in a variety of incarnations before high school graduation. After completing high school, the group worked steadily, eventually signing with Radioactive Records in 1991, settling on the name Live. Their debut album, Mental Jewelry, arrived later that year but the big breakthrough came with Throwing Copper in 1994. Secret Samadhi followed in 1997 with The Distance to Here appearing in 2000, around the time when Kowalczyk started stepping outside the group, briefly appearing in David Fincher’s 1999 cult classic Fight Club and singing on Tricky’s single "Evolution Revolution Love" in 2001.

Two other albums followed early in the new millennium -- V in 2001 and Birds of Pray in 2003 -- with the group's last, Songs from Black Mountain, appearing in 2006. Live supported the album with a tour that lasted until 2009, when the band announced a hiatus following a show at the Palazzo in Las Vegas. Soon it became apparent that the split was permanent due to a rift between Kowalczyk and the rest of the band; the rift led to the rest of the group filing a lawsuit against the singer in May 2010 alleging they were due publishing royalties. Kowalczyk was the first member to launch a solo career, releasing Alive in the summer of 2010. The record debuted at 166 on the Billboard charts but six on the magazine’s Christian chart.

Kowalczyk released the EP The Garden in November of 2012 but he made his real re-entry into modern music nearly a year later with The Flood and the Mercy. Released on Harbour Records in October 2013, this second full-length album featured several contributions by R.E.M. guitarist Peter Buck, as well as appearances by singer/songwriter Rachel Yamagata. ~ Stephen Thomas Erlewine, Rovi 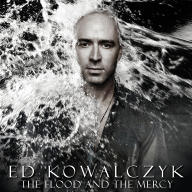 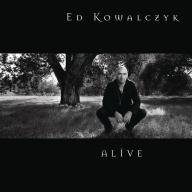 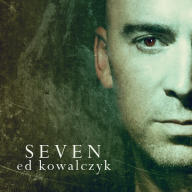 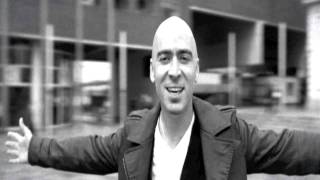 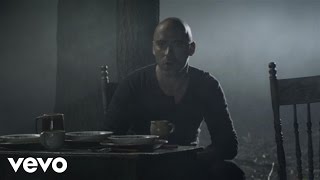 Ed Kowalczyk - The One 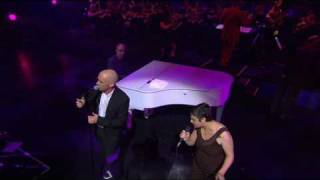 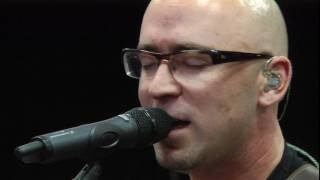 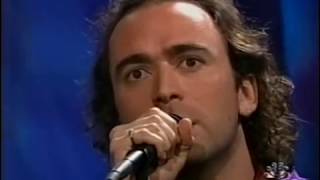 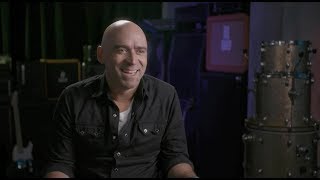 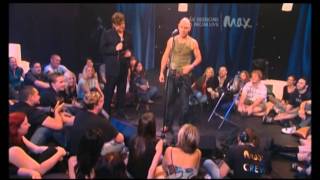