Close
Mariss Jansons
from Riga, Latvia
January 14, 1943 - November 30, 2019 (age 76)
Biography
Latvia's Mariss Jansons was one of the most important conductors to have emerged from the Soviet Union in the last years of its existence. He led major orchestras in Europe and the U.S. and amassed a large catalog of recordings.

Jansons was born January 14, 1943, in German-occupied Latvia; his mother, who was Jewish, had fled the capital to give birth. Both her father and her uncle were killed. After the war, Jansons studied violin with his father and then enrolled at the Leningrad Conservatory (now the St. Petersburg Conservatory), studying conducting and piano. He was able to travel to the West for further study in Austria with Hans Swarowsky and Herbert von Karajan. He won the International Herbert von Karajan Foundation Competition in Berlin. The impressed Karajan wanted to offer Jansons a position as his assistant at the Berlin Philharmonic, but the Soviet government did not transmit the offer to Jansons. He landed, however, with another influential conductor, Yevgeny Mravinsky, who appointed Jansons associate conductor of the Leningrad Philharmonic Orchestra in 1973. Jansons moved on to his first major Western position as music director of the Oslo Philharmonic in 1979, remaining in that post until 2000; he resigned after clashing with the city of Oslo over the acoustics of the Oslo Concert Hall. He added the post of principal conductor of the Leningrad Philharmonic to his portfolio in 1985, leading that group on tours of Europe and the U.S. after it changed its name to the St. Petersburg Philharmonic following the fall of the Soviet Union. Those tours exposed Jansons to new audiences, leading to his appointment as principal guest conductor of the London Philharmonic in 1992 and as music director of the Pittsburgh Symphony in 1997; he remained there until 2004, taking advantage of the city's skilled medical care infrastructure to have a defibrillator implanted after suffering a heart attack while conducting a performance of Puccini's La bohème. From 2002 to 2014, he was the chief conductor of the Concertgebouw Orchestra in Amsterdam, and in the 2003-2004 season, he began a long tenure as chief conductor of the Sinfonieorchester des Bayerischen Rundfunks (Bavarian Radio Symphony Orchestra). He gained broad public visibility from conducting the Vienna Philharmonic Orchestra's annual New Year's concert several times.

Jansons' discography is vast, including many albums on the EMI Classics label and on the Bavarian Radio Symphony Orchestra's in-house BR Klassik label. Within the first two months of the year 2019, he had already been heard on four albums: recordings of Beethoven, Schumann, and Bruckner on BR Klassik and the collection Blue Hour with the Berlin Philharmonic on Deutsche Grammophon. Late in that same year, still having a heart condition, Jansons passed away at his home in St. Petersburg. Among his long list of honors was the Grand Merit Cross with Star of the Federal Republic of Germany. ~ James Manheim, Rovi 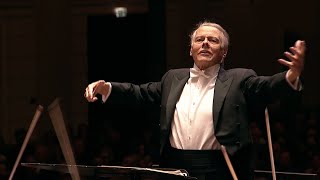 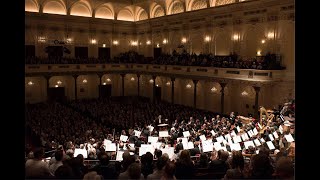 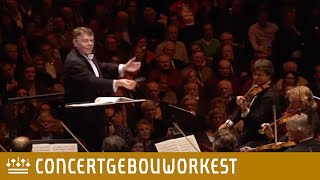 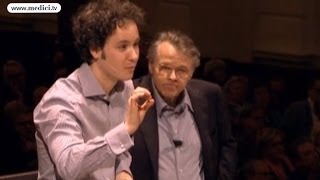 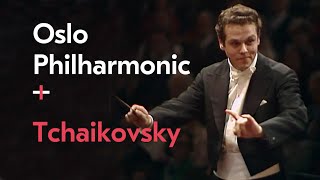 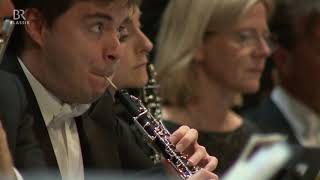