Close
Dan Wilson
from Minneapolis, MN
May 20, 1961 (age 60)
Biography
Dan Wilson has been a cult hero of American smart pop music since the late '80s as guitarist with the bands Trip Shakespeare and Semisonic, and in the 21st century he's quietly embarked on a solo career. Born on May 20, 1961, Wilson was born and raised in Minneapolis, Minnesota, and like his brother Matt Wilson, he developed a passion for music and learned how to play guitar in his teens. Wilson studied art at Harvard University, but after graduating, he returned to Minneapolis to discover that his brother Matt's band Trip Shakespeare -- a locally popular trio fusing pop hooks with a psychedelic sense of aural wanderlust -- were thinking of adding a second guitar player. Dan joined Trip Shakespeare shortly after the release of their first album, 1986's Applehead Man, and made his recorded debut with the group on 1988's Are You Shakespearienced? Trip Shakespeare signed a deal with AM Records in 1989, and they recorded two albums and one EP for the label, 1990's Across the Universe, 1991's Lulu, and 1992's Volt. Unfortunately, the group's following never grew beyond an enthusiastic cult, and AM opted not to release the Volt EP, which instead came out through Minneapolis indie label Twin/Tone.

After AM dropped Trip Shakespeare and the group members parted ways, Dan Wilson concentrated on writing songs before forming a new band, Semisonic, in 1995. Featuring former Trip Shakespeare bassist John Munson and drummer Jacob Slichter, Semisonic's approach was as pop-oriented as Wilson's previous band, but with a more accessible melodic sense, and the group earned positive reviews and a devoted fan following for their debut EP, 1995's Pleasure, and their first full-length album, 1996's The Great Divide, which was Semisonic's first release under a deal with MCA Records. Released in 1998, Feeling Strangely Fine was a major commercial breakthrough for Semisonic, scoring two hit singles ("Closing Time" and "Secret Smile") and earning the group a platinum album. However, while 2001's All About Chemistry received enthusiastic reviews and the single "Chemistry" was a hit in the U.K., the album didn't click with record buyers, and Semisonic quietly went on hiatus, though they made periodic concert appearances and compilation appearances.

As Semisonic went into semi-retirement, Wilson focused his energies on songwriting and studio work; he produced albums for Mike Doughty, Epic Hero, the New Standards and Storyville, and collaborated on songs with Jewel, Jason Mraz, and the Dixie Chicks, including the Chicks' "Not Ready to Make Nice," which in 2007 won the Grammy Award as Song of the Year. After his breakthrough with the Dixie Chicks, Wilson became highly in demand as a tunesmith and producer, contributing tunes to projects by Adele (winning a Grammy in 2012 for 21), Taylor Swift, Keith Urban, Josh Groban, P!nk, and a handful of other pop and country hitmakers. At the same time that Wilson was enjoying new success as a songwriter, he was also continuing to pursue his own recording career. A series of demos he recorded was passed to producer and A&R man Rick Rubin by mutual friend Sheryl Crow, and Rubin signed Wilson to a deal with American Recordings.

Wilson's solo debut, 2007's Free Life, fared well with critics but was a commercial disappointment, and Wilson's next few projects were released though his own Ballroom Music label, including the 2009 concert set Live at the Pantages and Minneapolis 2010, a document of a live show by Dan & Matt Wilson, their first public performance together since retiring Trip Shakespeare. (Dan and Matt returned three years later with another live set, Minneapolis 2013, and the full Trip Shakespeare lineup made a surprise reunion as special guests at a New Standards holiday concert in December 2013.) Dan Wilson also began performing a series of intimate "Words and Music" concerts, in which he played tunes he wrote or co-wrote for others, and in the fall of 2013 he issued a single, "Disappearing," through the indie singles-only label Canvas Club. Wilson announced that "Disappearing" was the first in a series of singles leading up to his next studio album.

In April of 2014, Wilson released his second album, Love Without Fear, which featured guest spots from singers like Sara Bareilles, Missy Higgins, and the Dixie Chicks' Natalie Maines. Over the next few years, he continued to work as a writer and producer, prolifically racking up credits with a diverse roster of artists from Phantogram to Preservation Hall Jazz Band. For his next solo release, Wilson revisited songs he'd written for other artists, arranging and producing his own versions on 2017's Re-Covered. When not busy with his many other projects, Wilson is also a respected visual artist who works in paints and pen-and-ink drawings, and occasionally performs with John Munson and Matt Wilson in their project the Twilight Hours. ~ Mark Deming, Rovi 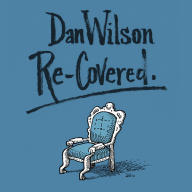 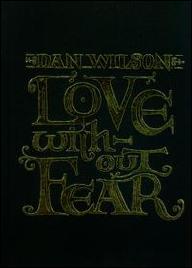 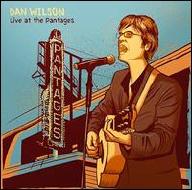 Live At the Pantages 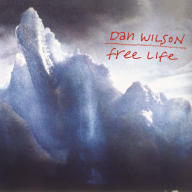 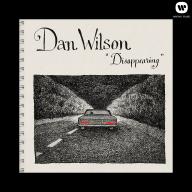 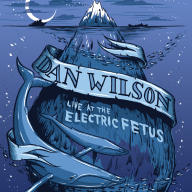 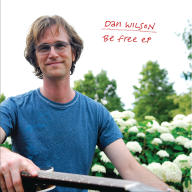 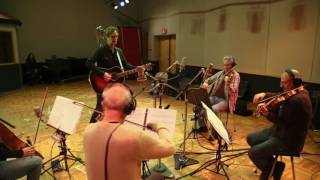 Dan Wilson - "Someone Like You" (ft. Kronos Quartet) [Official Video] 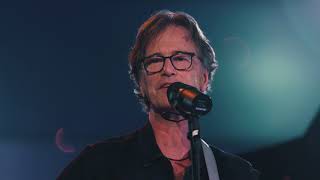 Dan Wilson - "When The Stars Come Out" (Live from YouTube) 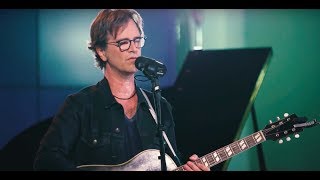 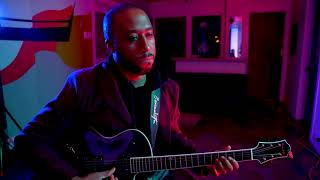 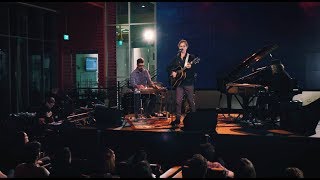 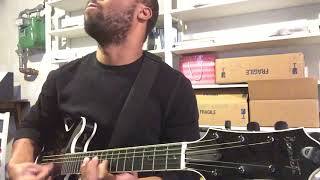 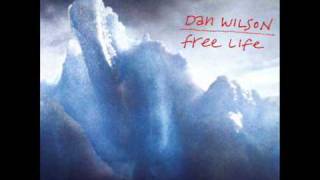