Close
Gary Lucas
from Syracuse, NY
June 20, 1952 (age 70)
Biography
Gary Lucas is an accomplished and wildly eclectic guitarist who is equally skilled on electric and acoustic instruments. Lucas' body of work runs the gamut from experimental rock to international folk music, and he's collaborated with artists as diverse as Jeff Buckley and Leonard Bernstein.

When Gary Lucas was nine, his dad suggested he take up playing the guitar. Although he followed his dad's suggestion, Lucas focused more on the French horn that he played for his elementary-school band, and continued to play that instrument until getting kicked out of his high-school band. Lucas then focused wholly on the guitar, and played in various groups throughout the '60s. As a campus station music director during his second year at Yale, Lucas saw Captain Beefheart in concert and immediately wanted to play with Beefheart's unique band more than anything. Shortly thereafter, he interviewed and got to know Beefheart.

Lucas soon performed as a soloist in the European premiere of Bernstein's Mass (From the Liturgy of the Roman Mass) (1973), and after graduating from college, moved to Taipei for two years. During that time, he led a locally popular group, the O-Bay-Gone-Band, until a chaotic 1976 show broke out in a brawl that seriously injured many people. Upset, Lucas promptly returned to the States, hooked back up with Beefheart, and was finally invited to join the band. He appears on Doc at the Radar Station, and was a full member of the group by the time of the Ice Cream for Crow album. After Beefheart retired in the early '80s to pursue painting, Lucas couldn't imagine topping his experience of playing in a group he considered the number one avant-garde rock band in the world, so he switched over to the production end of music, producing albums by Peter Gordon and Tim Berne, among others.

In 1988, Lucas returned to live performance with a highly acclaimed solo set at N.Y.C.'s Knitting Factory, and continued to play shows and tour for more than a decade to follow. Shortly after his return, he collaborated with longtime friend Walter Horn on a score for The Golem (a 1920 German Expressionist film) as a commission for the 1989 Brooklyn Academy of Music Next Wave Festival. That same year, Lucas formed his rock band Gods and Monsters. Over time, the band's lineups included Jeff Buckley and Matthew Sweet. By 1999, the Gods and Monsters lineup was in trio form with ex-Swans drummer Jonathan Kane and former Modern Lovers bassist Ernie Brooks; the LP Improve the Shining Hour appeared in early 2000. But there was other activity as well.

In addition to Gods and Monsters, Lucas formed the Du-Tels in 1994, a psychedelic folk duo with Peter Stampfel, and recorded the solo album Bad Boys of the Arctic for Enemy. He followed it in 1996 with a solo acoustic guitar album entitled Evangeline. Lucas released Busy Being Born for Tzadik in 1998, followed by Street of Lost Brothers, another project for the label, in 2000. He collaborated with lutist and electronic musician Jozef Van Wissem on two albums, Diplopia and The Universe of Absence, issued in 2003 and 2004, respectively. Coming Clean, a Gods and Monsters release, appeared in 2006.

In 2008, Beyond the Pale, credited to Gary Lucas vs. the Dark Poets (the electronic British soundtrack duo), appeared on Some Bizarre. That same year, Rishte, a collaborative album with vocalist Najma Akhtar, appeared, and he joined with jazz and blues vocalist Dean Bowman to form Chase the Devil. The duo explored the spiritual and secular roots of the blues and released the self-titled Chase the Devil on Knitting Factory in 2009. Lucas was back with Gods and Monsters for The Ordeal of Civility, produced by Jerry Harrison and released by Knitting Factory in 2011.

In 2012, Gary Lucas Plays Bohemian Classics -- solo acoustic arrangements of Czech composers -- was issued in the Czech Republic. In 2013, Lucas released Cinefantastique on Northern Spy, a collection of film scores he performed solo, and published a memoir, Touched by Grace: My Time with Jeff Buckley. He also recorded a collaborative album with British singer and songwriter Peter Hammill, co-founder of Van der Graaf Generator. Co-billed, the album entitled Other World was issued by Esoteric in early 2014. 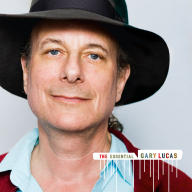 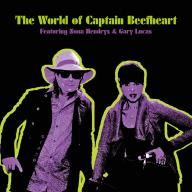 The World of Captain Beefheart
2017 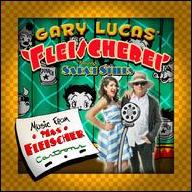 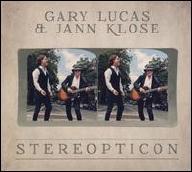 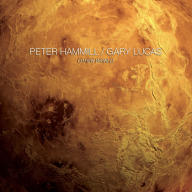 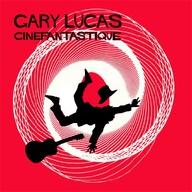 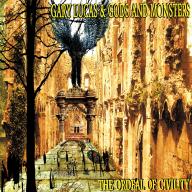 The Ordeal of Civility
2011
Videos
Close 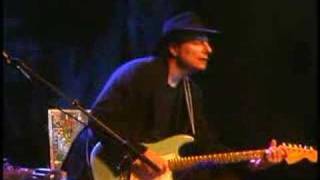 Gary Lucas - Grace (Rise Up To Be) 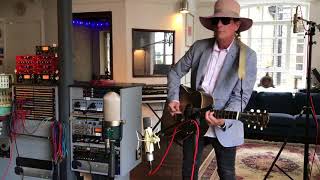 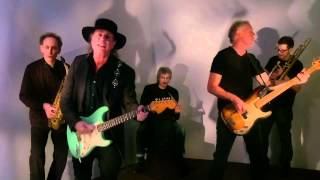 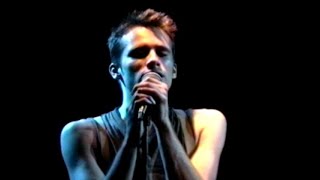 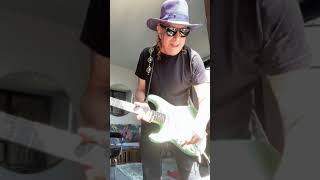 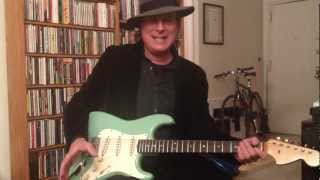 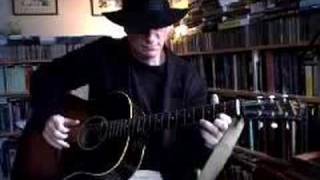