Close
Kaina
from Chicago, IL
Biography
Singer/songwriter Kaina is known for introspective and inviting songs that happen to suit playlists covering bedroom pop, alternative Latin and R&B, and even psychedelia. The Chicago native debuted during the latter half of the 2010s, releasing a pair of EPs before closing out the decade with Next to the Sun (2019), her acclaimed first album. It Was a Home (2022), her follow-up, has given her more exposure through its release on the revered indie label City Slang. Active in her hometown music community behind the scenes and as a collaborator, Kaina has been a tour manager for Ravyn Lenae -- among other roles -- and was featured on Saba's breakthrough album Care for Me.

The daughter of Venezuelan and Guatemalan immigrants, Kaina Castillo grew up absorbing classic soul and rock, new wave, and salsa, and was particularly drawn to Motown. She caught the stage bug during elementary school and joined the Happiness Club, a youth organization promoting positive expression through performance art. She sang, danced, and wrote with the group throughout her adolescence, performed across her city, and twice appeared at the White House. Kaina also developed her poetic side through involvement with Young Chicago Authors.

Kaina formed a short-lived band in 2014 and later felt isolated while attending college at DePaul, but she became well-known around the same time as a stage manager for live shows, and made other musical connections. Teaming with Andrew Bedows (aka Bedows) and Eddie and Iz Burns (aka Burns Twins), Kaina recorded Sweet Asl., an EP released in 2016 that gained attention with the lazing, soothing track "La Luna." She and musician Sen Morimoto developed a close association established with subsequent releases such as the 2017 single "Love in a Crowd" and the 2018 EP 4u, which coincided with Kaina's featured roles on projects from Morimoto, Saba, and Joseph Chilliams.

Kaina joined the roster of Sooper, a label co-founded by Morimoto, and in July 2019 released the full-length Next to the Sun, written and produced in tandem with Morimoto. Broad coverage of the album enabled Kaina to expand her audience, and she built on the momentum by signing with City Slang. Her 2021 debut for the long-running independent label was "Come Back as a Flower," written by Stevie Wonder and Syreeta for the former's Journey Through the Secret Life of Plants. A trio of additional singles led to the March 2022 release of It Was a Home, Kaina's second album. Written and recorded with Morimoto remaining Kaina's primary collaborator, It Was a Home also included input from the likes of Helado Negro, Sleater-Kinney, Biako, and Itai Shapira. ~ Andy Kellman, Rovi 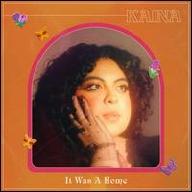 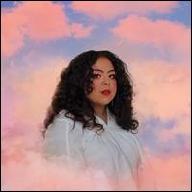 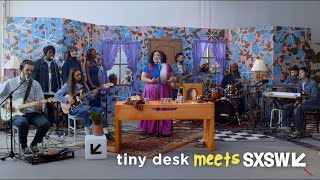 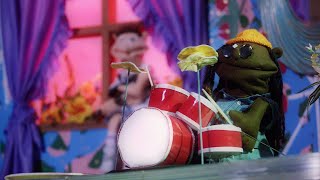 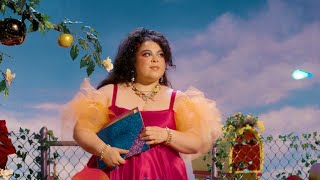 KAINA - Anybody Can Be In Love (Official Video) 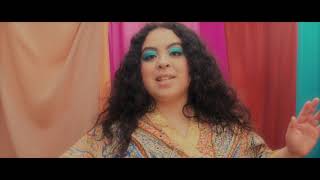 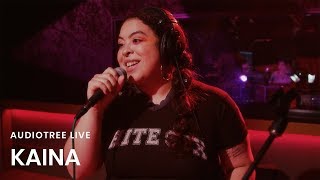 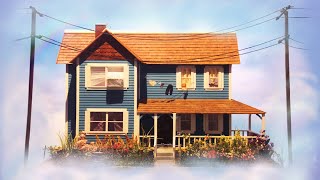 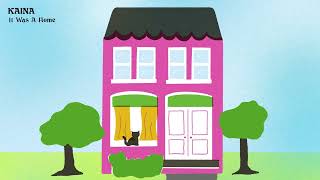 KAINA - It Was A Home (Official Audio)
Available here: