Close
Charles Earland
from Philadelphia, PA
May 24, 1941 - December 11, 1999 (age 58)
Biography
Charles Earland came into his own at the tail-end of the great 1960s wave of soul-jazz organists, gaining a large following and much airplay with a series of albums for the Prestige label. While heavily indebted to Jimmy Smith and Jimmy McGriff, Earland came armed with his own swinging, technically agile, light-textured sound on the keyboard and one of the best walking-bass pedal techniques in the business. Though not an innovative player in his field, Earland burned with the best of them when he was on.

Earland actually started his musical experiences surreptitiously on his father's alto sax as a kid, and when he was in high school, he played baritone in a band that also featured fellow Philadelphians Pat Martino on guitar, Lew Tabackin on tenor, and yes, Frankie Avalon on trumpet. After playing in the Temple University band, he toured as a tenor player with McGriff for three years, became infatuated with McGriff's organ playing, and started learning the Hammond B-3 at intermission breaks. When McGriff let him go, Earland switched to the organ permanently, forming a trio with Martino and drummer Bobby Durham. He made his first recordings for Choice in 1966, then joined Lou Donaldson for two years (1968-1969) and two albums before being signed as a solo artist to Prestige. Earland's first album for Prestige, Black Talk!, became a best-selling classic of the soul-jazz genre; a surprisingly effective cover of the Spiral Starecase's pop/rock hit More Today Than Yesterday from that LP received saturation airplay on jazz radio in 1969. He recorded eight more albums for Prestige, one of which featured a young unknown Philadelphian named Grover Washington, Jr., then switched to Muse before landing contracts with Mercury and Columbia. By this time, the organ trio genre had gone into eclipse, and in the spirit of the times, Earland acquired some synthesizers and converted to pop/disco in collaboration with his wife, singer/songwriter Sheryl Kendrick. Kendrick's death from sickle-cell anemia in 1985 left Earland desolate, and he stopped playing for awhile, but a gig at the Chickrick House on Chicago's South Side in the late '80s brought him out of his grief and back to the Hammond B-3. Two excellent albums in the old soul-jazz groove for Milestone followed, and the '90s found him returning to the Muse label. Earland died of heart failure on December 11, 1999, the morning after playing a gig in Kansas City; he was 58. ~ Richard S. Ginell, Rovi 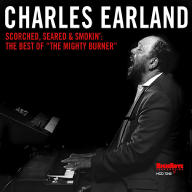 Scorched, Seared And Smokin': The Best Of The Mighty Burner
2011 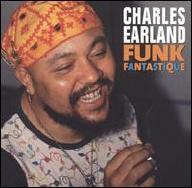 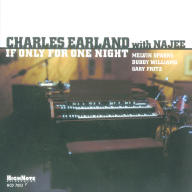 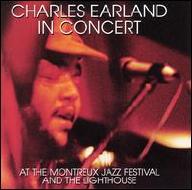 Charles Earland in Concert [Live at the Lighthouse/Kharma]
2002 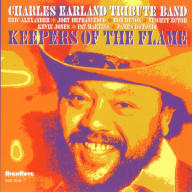 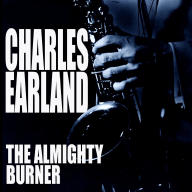 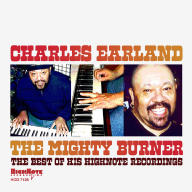 The Mighty Burner: The Best of His Highnote Recordings
2000
Videos
Close 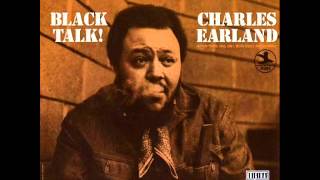 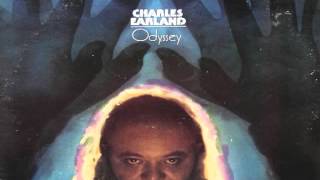 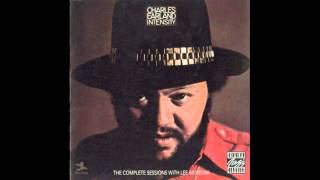 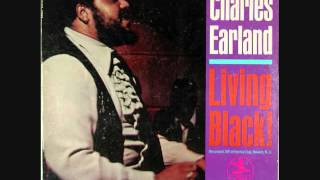 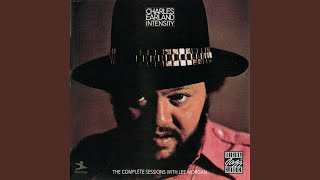 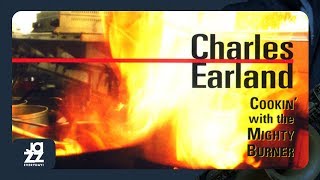 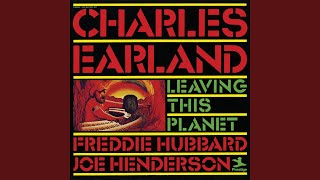